Hospital Corpsman 3rd Class Michael Gerald Gibbs was born on June 23, 1945, and was originally from Del Rio, Tennessee. He served his country in the Vietnam War in the United States Navy, in H&S Company, 3rd Battalion, III MAF. On April 26, 1967, in Quang Tri province, South Vietnam, HM3 Gibbs was serving with K Company, 3rd Battalion, 3rd Marines, 3rd Marine Division when he was killed from fragmentation wounds in conflict with North Vietnamese forces. He was 21 at the time of his death. For the medical aid, attention, and dedication he showed to his fellow soldiers, despite his own injuries, HM3 Gibbs was posthumously awarded the Silver Star. HM3 Gibbs is memorialized on the Vietnam Veterans Memorial on Panel 18E, Line 85.

The following is the Silver Star citation for HM3 Gibbs:

“The President of the United States of America takes pride in presenting the Silver Star (Posthumously) to Hospital Corpsman Third Class Michael Gerald Gibbs, United States Navy, for conspicuous gallantry and intrepidity in action while serving as a platoon Corpsman with Company K, Third Battalion, Third Marines, Third Marine Division in connection with operations against insurgent communist forces in the vicinity of Khe Sanh, in the Republic of Vietnam, on 25 April 1967. Hospitalman Gibbs displayed exceptional valor in the heroic performance of his duties while engaged in intense conflict with a numerically stronger force of North Vietnamese Army regulars. Hospitalman Gibbs’ platoon was leading the company assault upon the strongly fortified, heavily defended Hill 861, a strategic area commanding the approaches to Khe Sanh.

As the assault commenced and advanced toward the crest of the hill, the lead platoon became subjected to intense enemy fire from small arms, automatic weapons and grenades. In the initial contact, the platoon sustained heavy casualties from the enemy’s surprise fire and became temporarily halted. Heedless of his own personal safety and dangerously exposing himself to enemy fire, Hospitalman Gibbs, without hesitation or summons, advanced to the point of crisis to administer medical assistance to the wounded.

While administering vitally needed aid to his fallen comrades and assisting them to areas of safety, Hospitalman Gibbs sustained a painful back wound. In spite of his wound, he returned to the front of his own accord and continued to treat casualties. He then received a more serious wound, which broke his leg. Physically unable to continue, Hospitalman Gibbs lay silent until darkness came, and he then allowed himself to be removed to the casualty collection point. Despite his wounds, Hospitalman Gibbs maintained an undaunted spirit and provided vitally needed medical aid to the critically injured and was a source of encouragement and inspiration to all who observed and served with him. On the morning of the 26th of April, while awaiting medical evacuation, Hospitalman was mortally wounded during an enemy mortar attack. Hospitalman Gibbs’ loyal devotion to duty and uncommon valor were an inspiration to his comrades and upheld the highest traditions of the United States Naval Service. He gallantly gave his life in the service of his country.” 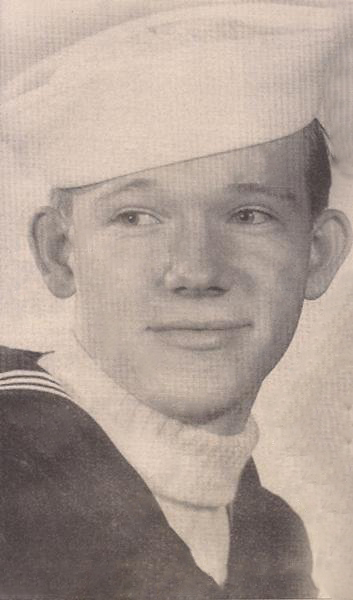 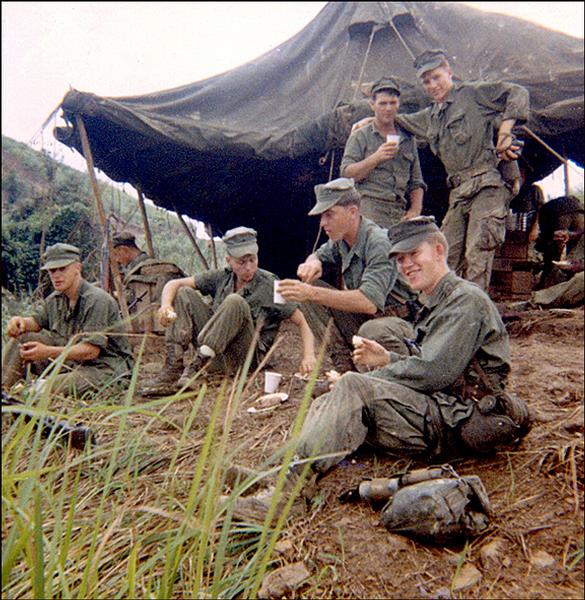 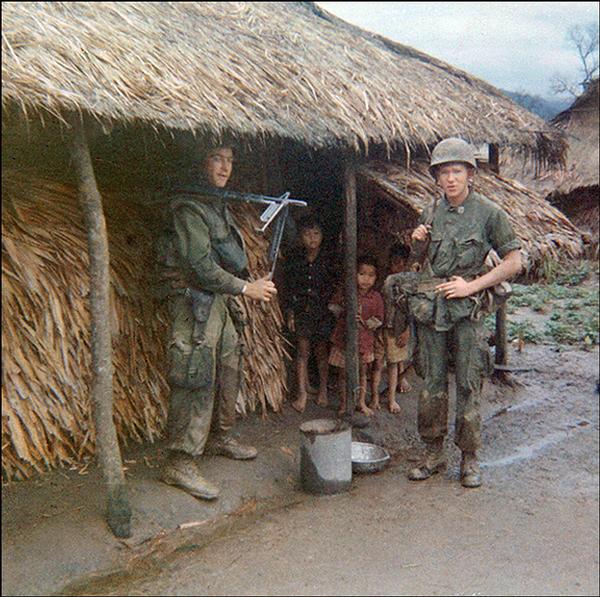