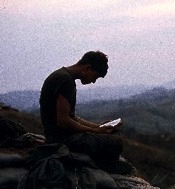 “Mike Dawson was in Mike Co 3rd Bn., 3rd Marines, 3rd Marine Division. His MOS (Job) was a Machine Gunner…He was very proud to be a Machine Gunner..He never complained about having to go or being in Vietnam, but he did want to do his time and return to the Real World and get back to his family and friends…Mike made a lot of friends in viet…Including myself…Another friend Patrick DeVoir sent this picture of Mike reading his Bible at Firebase Alpine…in March of 1969…Right after two other friends lost their lives..Playford and Coker….Mike was a fun loving person and never met a stranger…Mike we will always remember you…for you was the best…Semper Fi…..”
J.D.Murphy(Murph)Mike Co 3/3 0331″Guns” 1968-69

“My father, Jim, was your friend in Vietnam, he was with you when you died. He has told me very little about you, but I think of you nearly everyday. I envision you watching over me and I try to live my life in a way that would make you proud. I feel that I owe you that respect, since my dad chose to honor your existence by naming his only son after you. My name is Dawson James Schiller.” – Dawson Schiller

On 17 June 1969, during Operation Virginia Ridge, the 3rd Battalion, 3rd Marines, lost 19 men in a heavy engagement with North Vietnamese Army units; 10 of the dead were from the 3rd Marines/ 3rd Marine Division. Michael Dawson was one of these men.

I was in Mike’s gun team when we were ambushed. I was only 3 feet from him and he gave them everything with the machine gun before going down. I think of him every day. We had big plans when we got back to the world.
–Submitted by Ernest Ivy 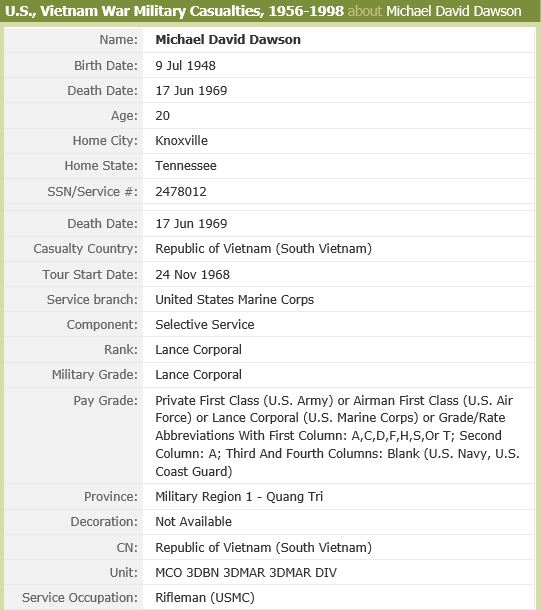 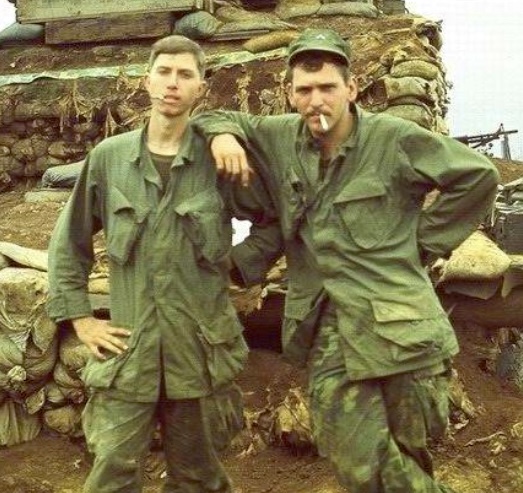 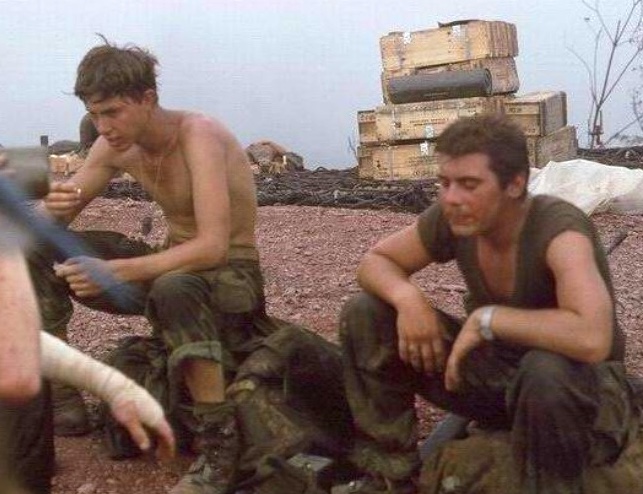 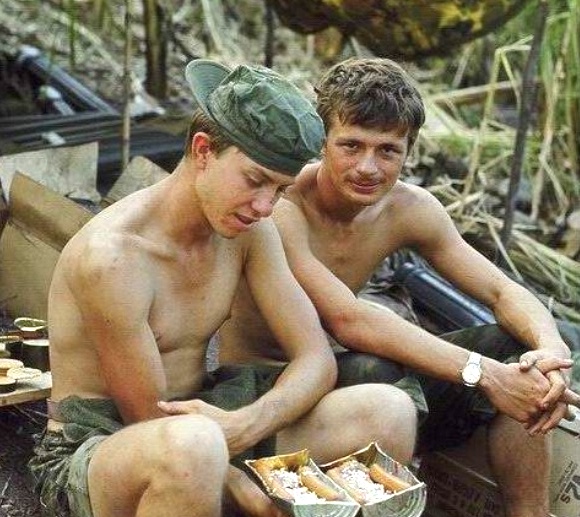 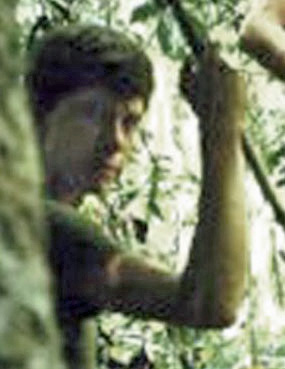