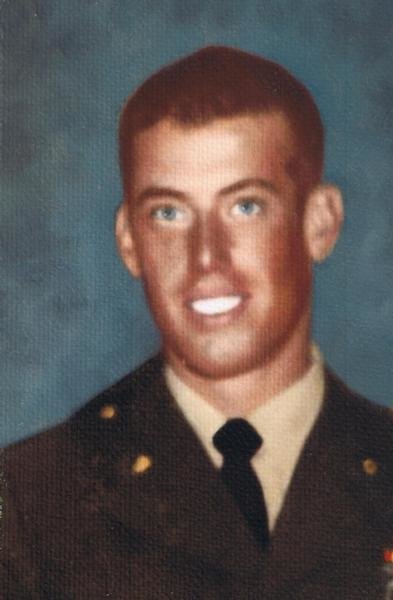 Corporal Michael Clarence Vickery was born on April 4, 1948, and was originally from Gatlinburg, Tennessee. He the son of Pearl and Mae Vickery and husband of Paula Louise Jones. He graduated from Middle Tennessee State University in 1968.
He served his country in the Vietnam War in the United States Army, as an infantryman in C Company, 1st Battalion, 5th Cavalry, 1st Cavalry Division. His tour in Vietnam began on October 3, 1969. A little over three months later, on January 8, 1970, Cpl. Vickery was killed under hostile conditions in Binh Long province, South Vietnam; he was 21 at the time of his death. Cpl. Vickery was the recipient of the Bronze Star, Oak Leaf Cluster, and Purple Heart awards. He is buried at Anderson Memorial Gardens in Dossett, Anderson County, Tennessee, and is memorialized on the Vietnam Veterans Memorial on Panel 14W, Line 16. 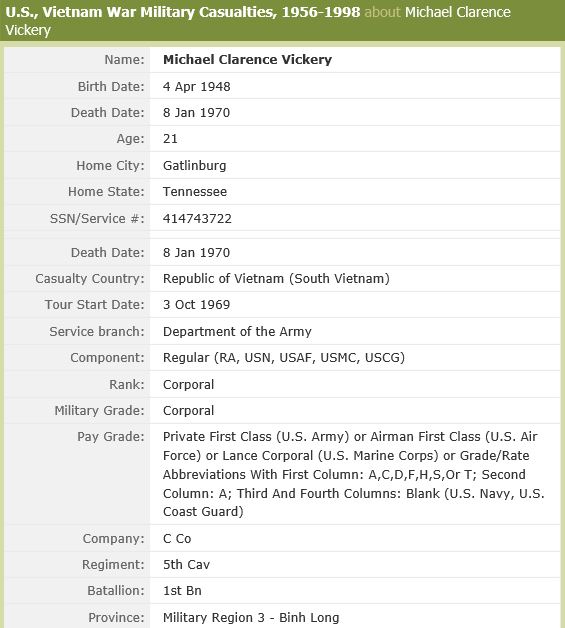 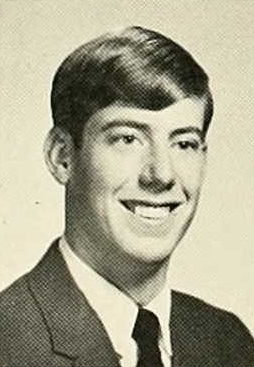