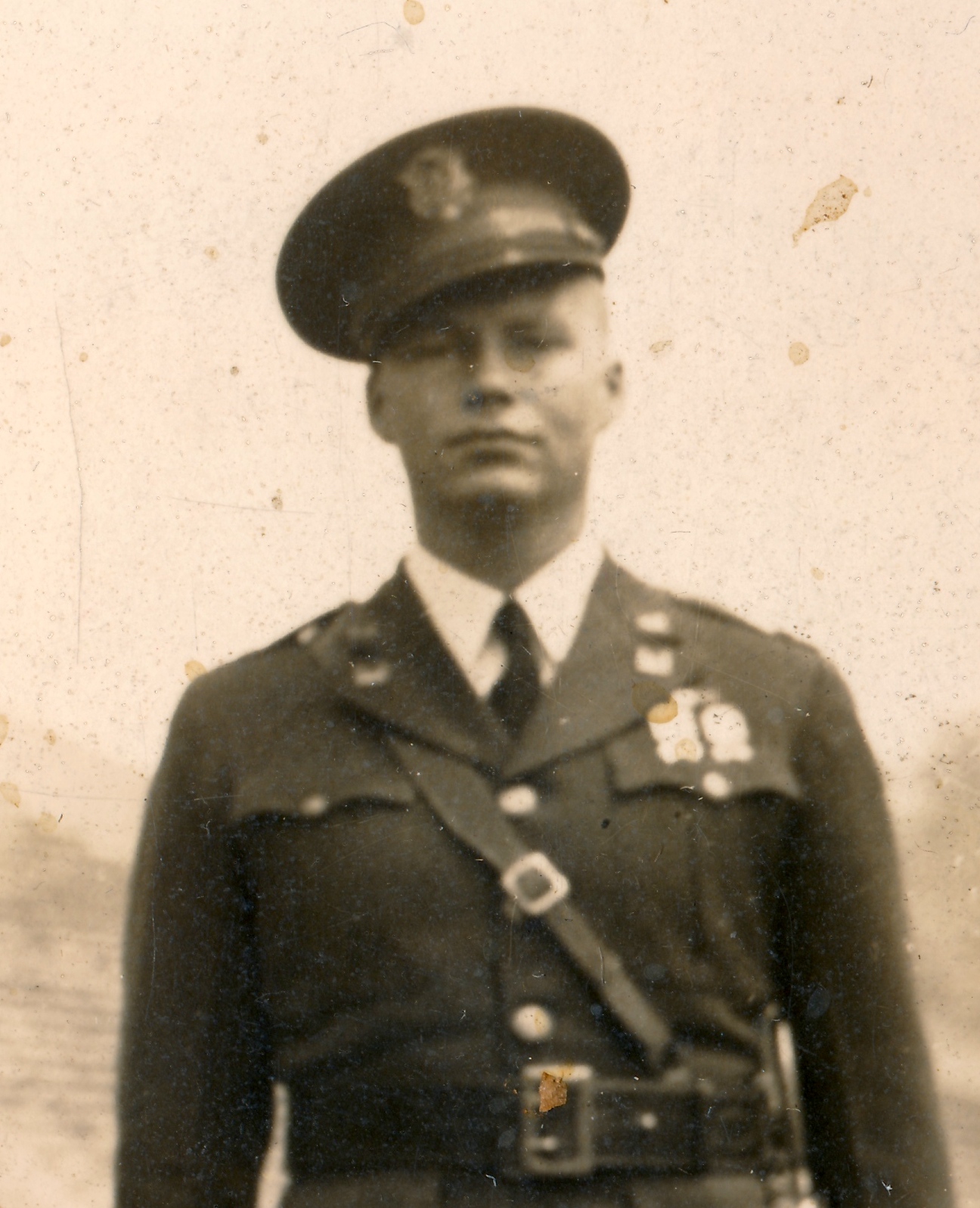 Mike was a graduate of Madisonville High School and Hiwassee College.  He worked during 1941-1942 at the DuPont Rayon Plant in Old Hickory, TN in the Works Engineering Section as a draftsman. He graduated from the University of Tennessee in 1942 and with an ROTC commission, he was called to active duty on June 19, 1942.  He trained as a combat engineer officer in the California desert and went overseas on April 26, 1943 as a platoon commander in the 378th Engineering Battalion. He fought in North Africa, Southern France and Germany.

Mike was serving with Company B, 2826 Engineering Battalion when he was killed in action on April 7, 1945, near Heilbronn, Germany. His outfit was building a floating Treadway bridge under heavy fire during the battle for Heilbronn. He was shot by a German sniper during the height of construction of the bridge.  The bridge, which was completed enabling tanks to cross to support the Infantry on the opposite side, was later named for Mike.

A letter from the battalion executive officer, Maj. Donald M. Smith, provides insight into the details of Mike’s service.  It shows they left Casablanca, Morocco in late February 1944 on a long train ride to Oran, Algeria where they loaded their equipment into trucks for the 25 mile journey to Arzew, on the coast east of Oran.  There they constructed obstacles as training aids for the infantry that would prove invaluable later in Italy and France.

In March 1944 the 378th was reorganized for service in France. Mike’s company was reorganized as a Bailey Bridge Company whose twenty-two-and-a-half ton trucks carried a hundred feet of bridge; they trained in Arzew until August.

Mike sought and received transfer to a combat unit, the 36th Engineering Combat Group, located near Abreschviller south of Sarrebourg, in early January 1945.  Major Smith saw Mike again in early March on the main Luneville-Sarrebourg highway where his unit was patching holes in the road. They had already been in line fighting as infantry.  One night (as told by his first sergeant) Mike and a soldier went out to reconnoiter and were an hour overdue; when he returned he was literally beaming with four German prisoners under his capture.  Major Smith heard later that Mike was due to be promoted to captain.  He wrote of Mike’s singleness of purpose as an outstanding leader, respected by other officers and men.

–Thanks to Kathy Callahan and her father, David E. Callahan, for the photos and biographical information. 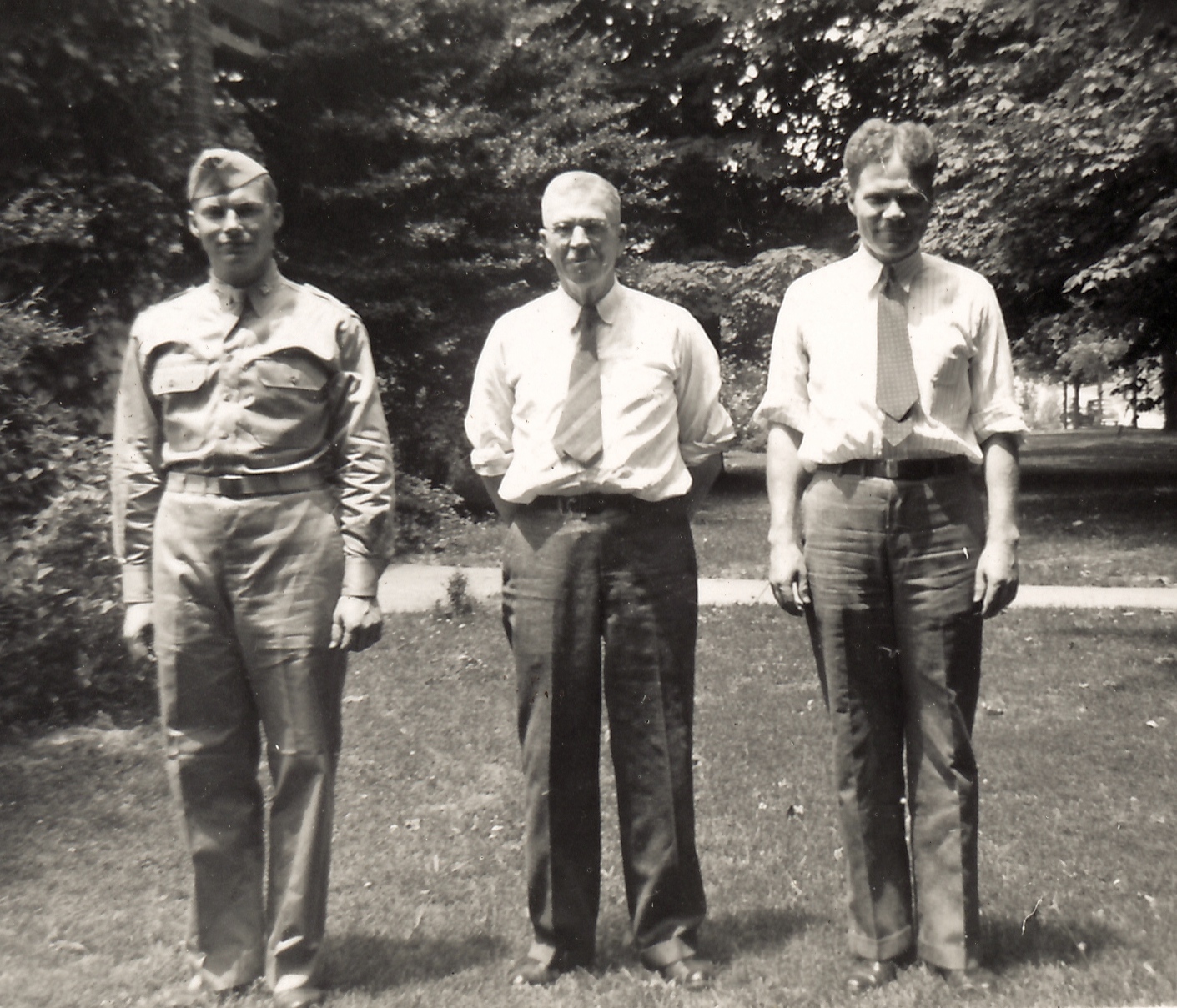 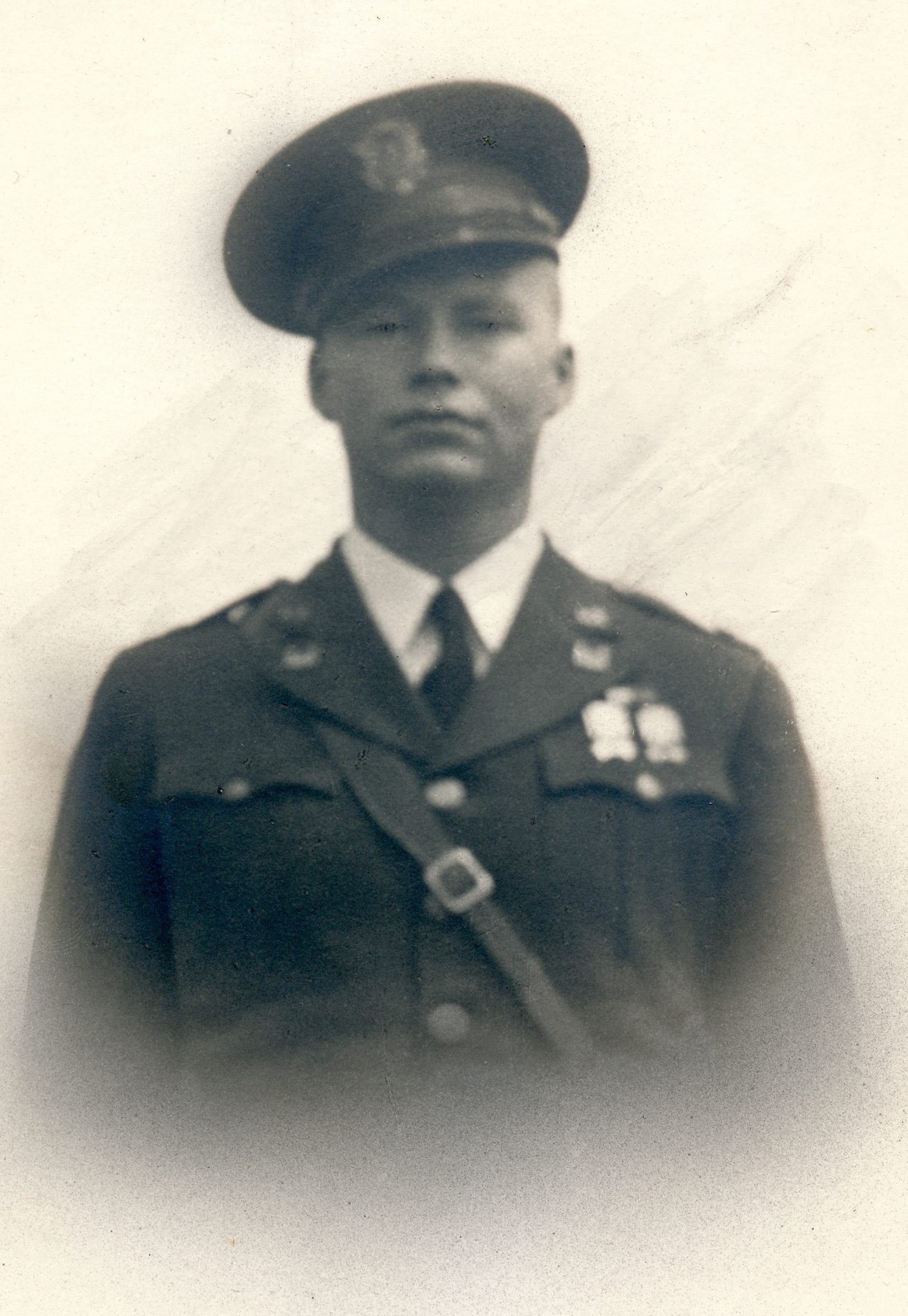