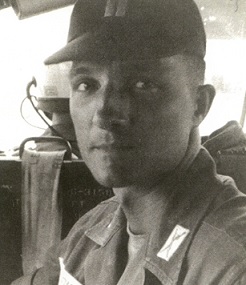 Melvin Thomas Huffine was in a training area at Pleiku, Vietnam, when a mortar shell was accidentally detonated.

Funeral services for Captain Melvin Thomas (Tommy) Huffine, 28, who was killed Monday, September 5, in a training area at Pleiku, Viet Nam, when a mortar shell was accidentally detonated, will be held Tuesday at 3:30 p.m. in the chapel of Coulter’s Ashland Terrace Funeral Home with Chaplain Robert B. Hall officiating.

Captain Huffine was the son of Mr. and Mrs. Hobart C. Huffine of 3512 Berkley Drive. He is also survived by two brothers, Ward T. and Gene E. Huffine; one sister, Miss Faye Huffine, and a grandmother, Mrs. R. R. Huffine, all of Chattanooga.

He was also an alternate for Boys’ State faculty representative for commencement exercises, and was voted the friendliest senior boy. In l956 he was the winner of Red Bank’s alumni award which is given annually at graduation on the basis of leadership, service and achievement.

Captain Huffine was a distinguished military graduate of Tennessee Technological University in Conkerville where he received his Army commission in l960.

At Tennessee Tech he was treasurer and vice president of the Associated Student Body, treasurer of the English Club and a member of the Student National Education Association, Gryphons, the Pup Club, the Oracle staff, the Eagle staff, ROTC, the Tech Men’s Dormitory organization and Who’s Who in American Colleges and Universities. 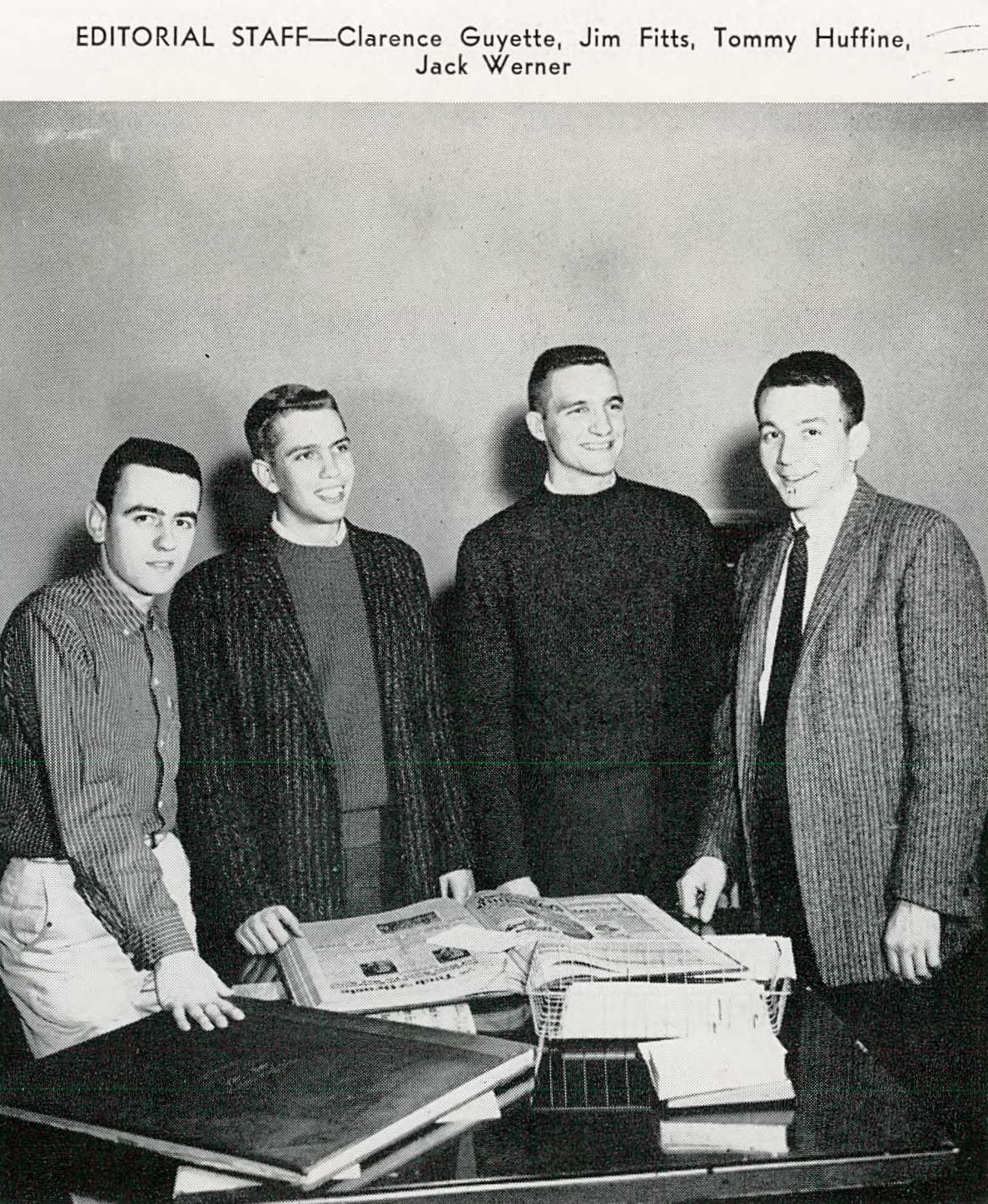 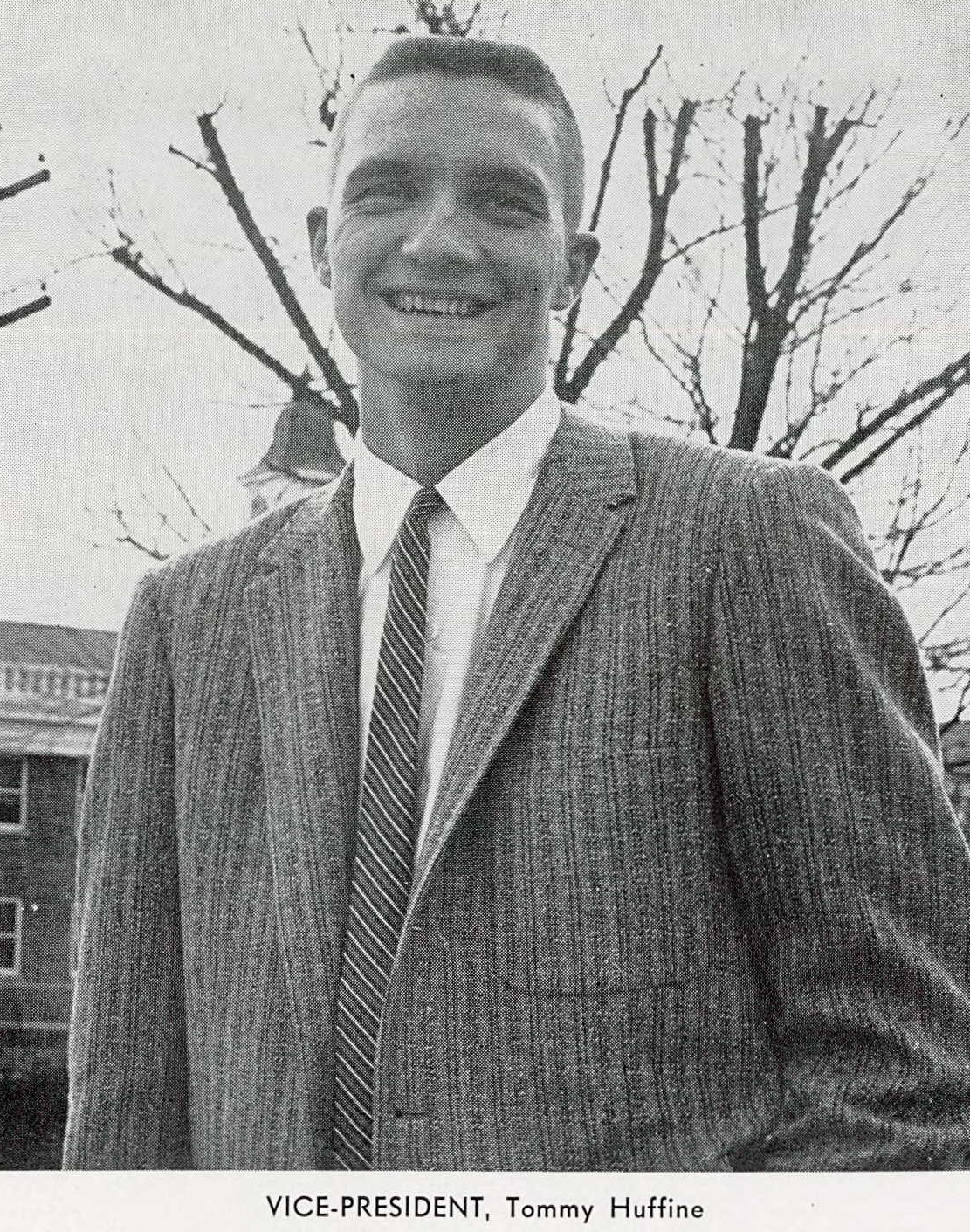 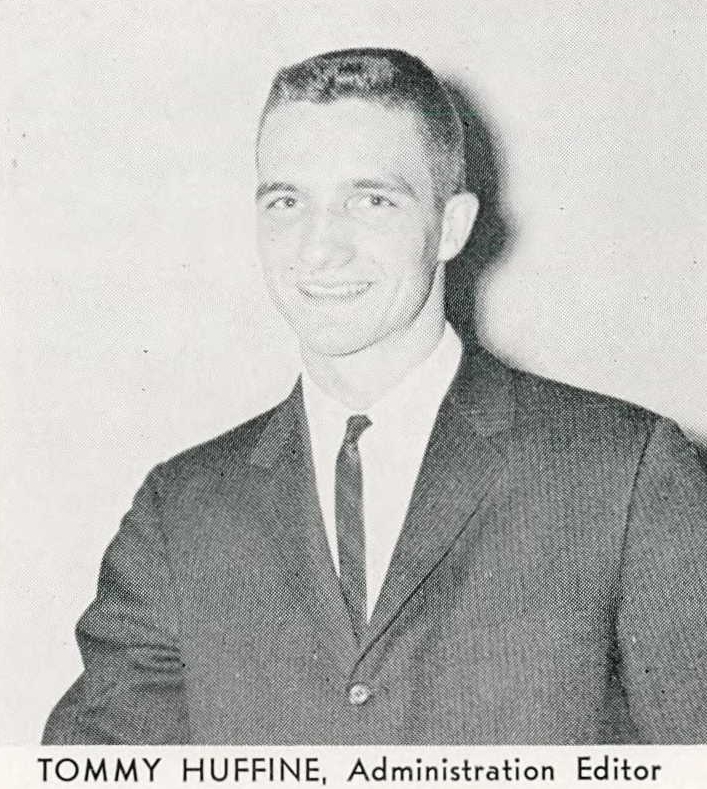