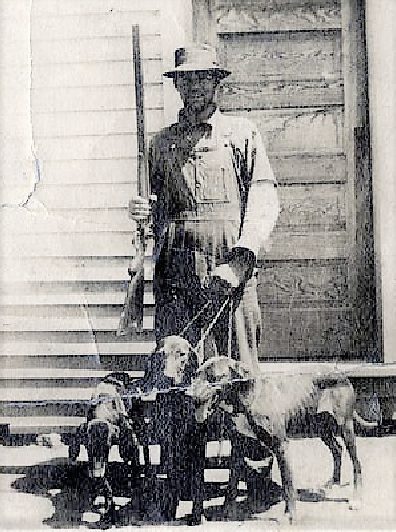 McKinley Hansard age 23 years, a member of the National Army who was training at Camp Merritt, N.J. died Sunday. He was a son of M.W. Hansard. The young man was taken by the selective draft, September 4. The deceased is survived by his parents, five sisters, and seven brothers, two sisters, Willie and Canditia reside in Lakeland, Fla. Two brothers, Pryor and Albert are in the army, the former being in France. Albert is at Camp Gordon. The other brother and sisters live in Knox County, The body will be brought to Knoxville and the funeral will be conducted at Hansard’s chapel. The funeral arrangements will appear later.
-The Journal and Tribune, Wednesday, October 9, 1918 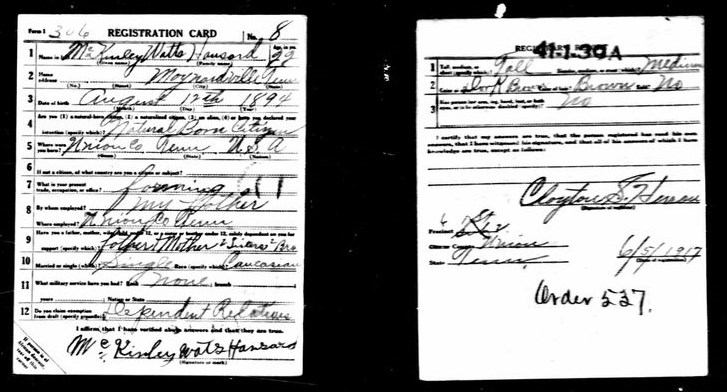 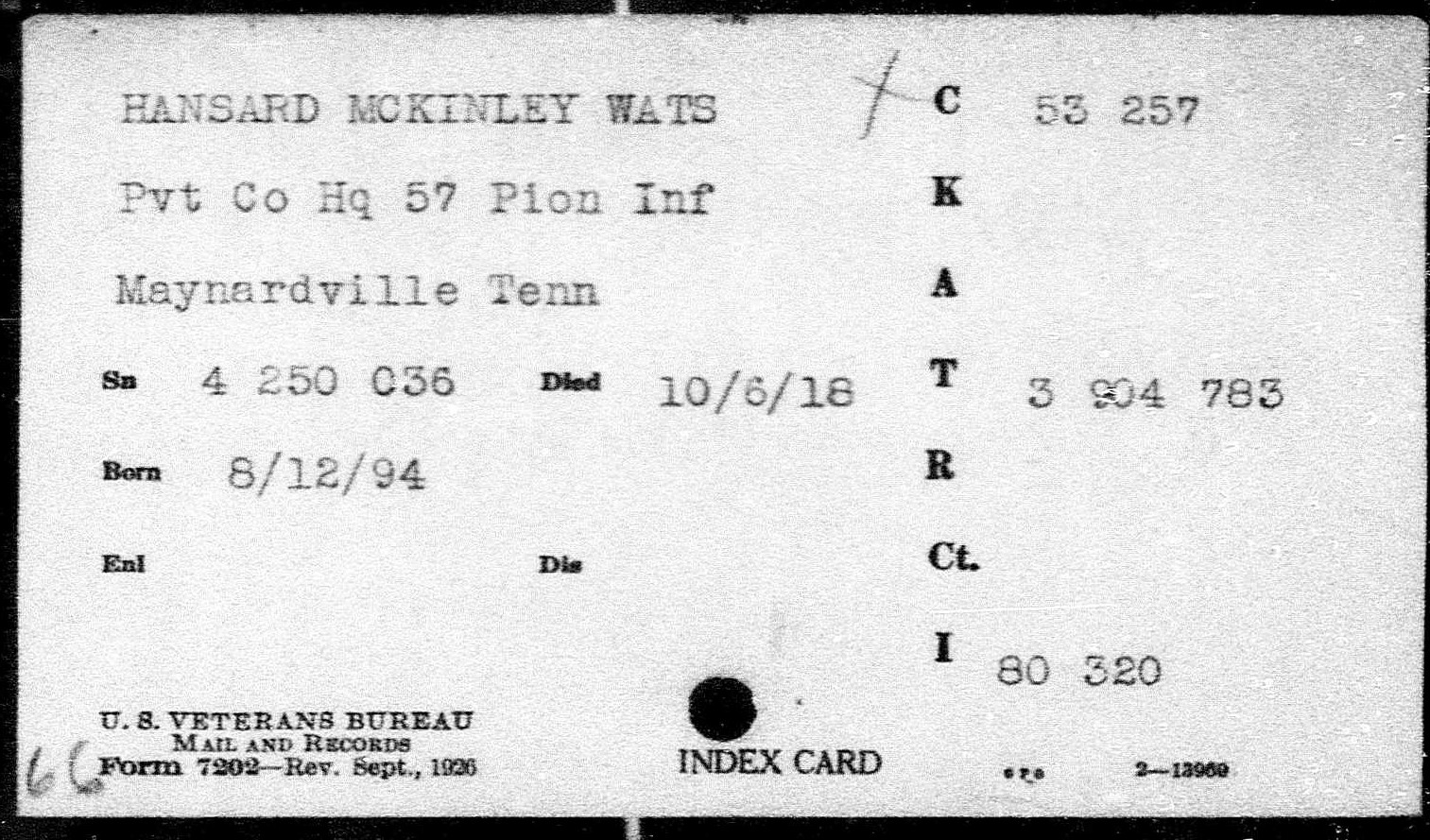 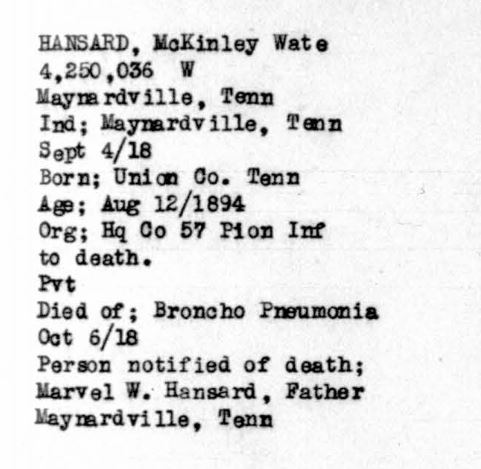