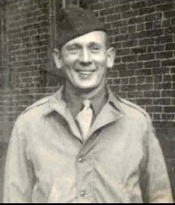 Aircraft B-29 with serialnumber 44-69895 departed from North Field at Tinian on a bombing mission to Kushiro. The right wing of the plane was seen to have been rammed by enemy fighter aircraft over the target, however, it is believed ditching was due primarily to failure of #4 engine. Survivors were observed in the water after ditching by planes circling overhead. Supplies were dropped and position noted. When rescue unites arrived on scene no survivors were found. Marvin Long is memorialized at Honolulu. 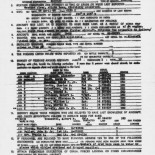 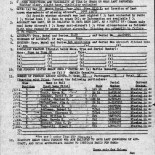