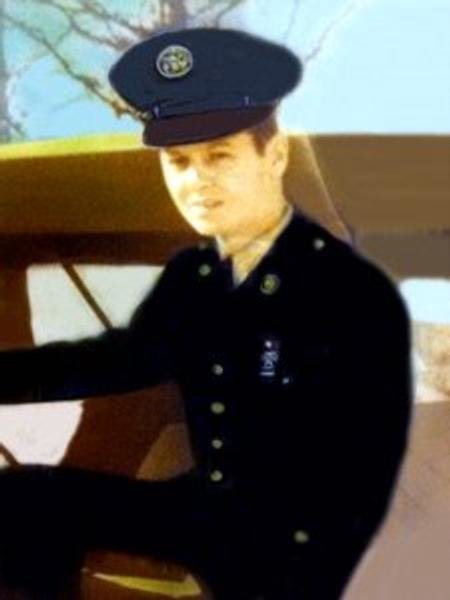 Private 1st Class Marvin Eugene Lively was born on November 10, 1949, and was originally from Soddy, Tennessee, a small town north of Chattanooga in Hamilton County. He served his country in the Vietnam War in the United States Army with 134th Quartermaster Company, 240th Quartermaster Battalion, Army SPT Command Qui Nhon, 1st Logistics Command, where he was assigned as a light vehicle driver. His tour in Vietnam began on September 26, 1968. A little over a month into his tour, PFC Lively was killed in a vehicular crash on November 8, 1968, in Binh Dinh, South Vietnam. He was 18 at the time of his death. PFC Lively is buried at Soddy Presbyterian Cemetery in Soddy-Daisy, Tennessee, and is memorialized on the Vietnam Veterans Memorial on Panel 39W, Line 38. The following is a tribute to PFC Lively:

Wayne (Sgt AJ, 1968) Holtfreter
wdalaska@gci.net
I was his Sgt and new friend ’68
Juneau Alaska USA
Hey Marvin “JIM” Its been 40 years, I’m sorry its taken me so long. Part of me was buried with you when you didn’t make it home. You were a good young man and I’m sorry for that day. I’m sorry that your family had to bear your sacrifice. You will never be forgotten and I hope to see you again someday in Peace.