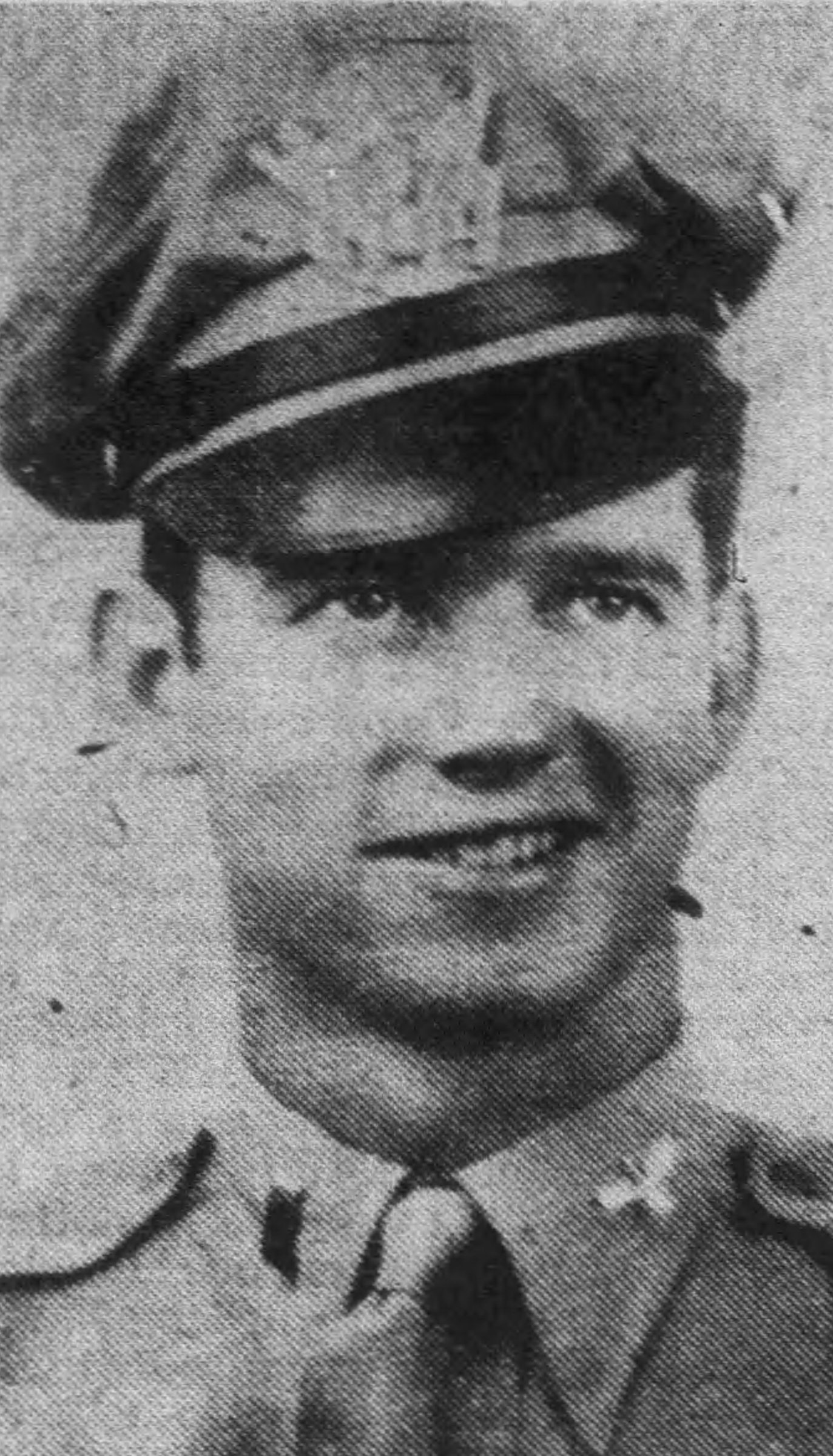 Second Lieutenant James “Jimmie” Griffetts Martin Jr. died in a plane crash at Barrow, Florida on March 14, 1945 while in service. 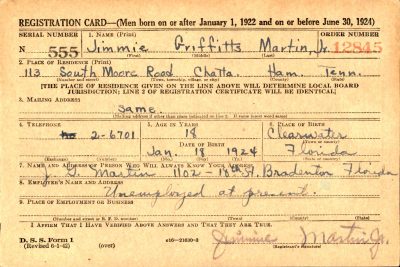 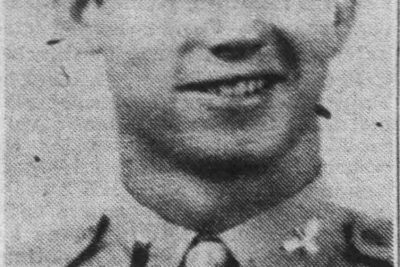 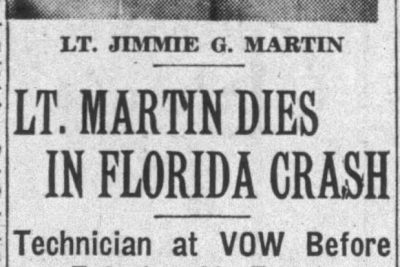 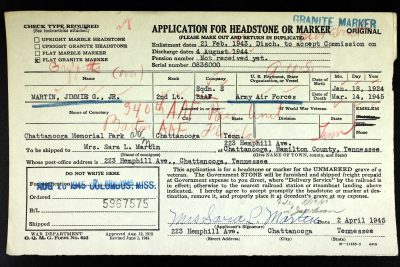