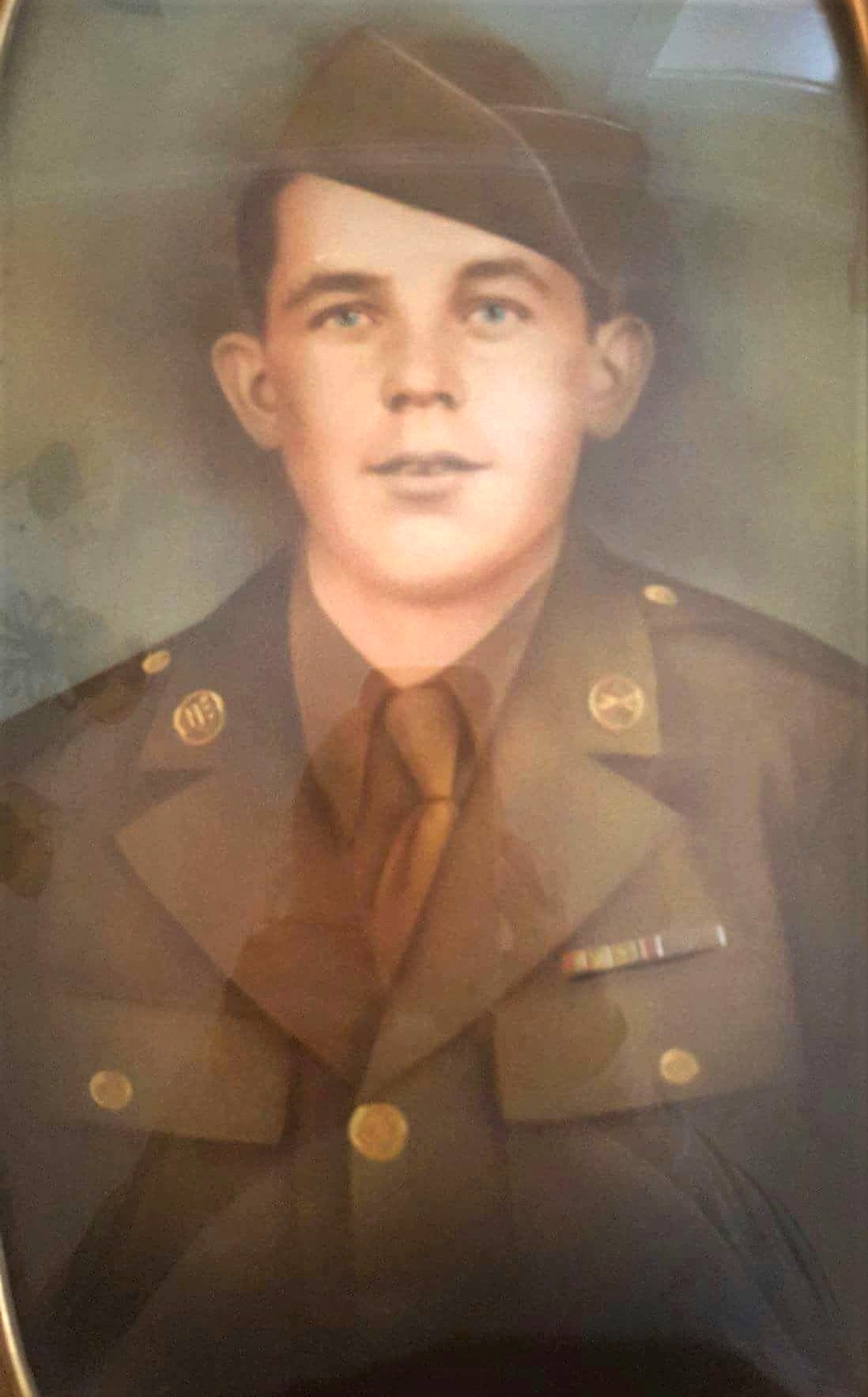 My father was the squad leader for Marshall E. Masterson during the Battle of the Bulge, Elsenborn Ridge. They were in battle for a month. During the battle they were in a foxhole and were taking turns to get water. It was my father Fred Korner’s turn to retrieve the water when Marshall said that he would get the water this time and that my dad could get it next time. When Marshall left the safety of the bunker (approx. 2 feet) an 88 round hit him and he disintegrated. Needless to say this was very traumatic for my father who has not gotten over it for 70 years. He has actually attempted to harm himself over it. This morning I told him what I had done in researching Marshall and that I had contacted you. He actually smiled and approved of my action. He said “Marshall, my dear friend… he was a good soldier”. It broke my heart because of the pain that he has held in. Not wanting to share his experience, even with other soldiers. This is so rare for him to even utter Marshall’s name out of reverence to this young man. If at all possible, would you send me any information you have on him. I believe my father is in a place where he wants to make peace with as many demons as he may have. I think it is doing him good to see that Marshall is in a place where he is being cared for and honored.
-Submitted by Brenda Korner-Carey