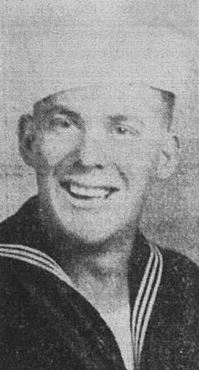 He was born in 1921 in Virginia to Clarence Hobbard Colvard and Katherine Burrow Showalter.

Marion D. Colvard was aboard a P-52 which crashed approximately 25 North of Bermuda while on anti-submarine practice bombing hop. Cause of the crash is unknow. Plane and all hands aboard are missing. 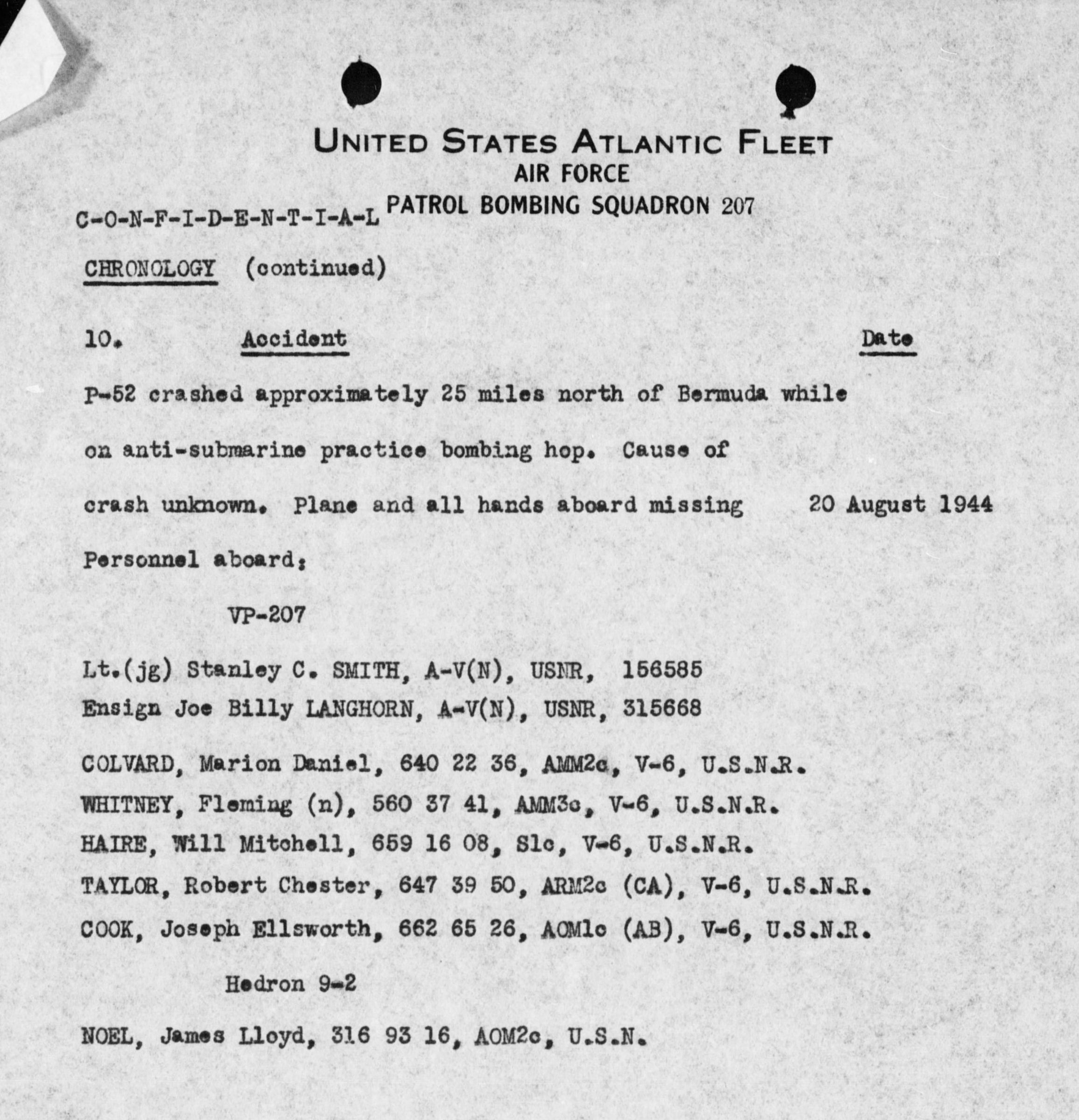 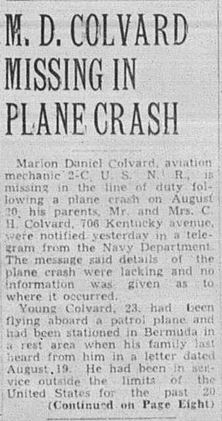 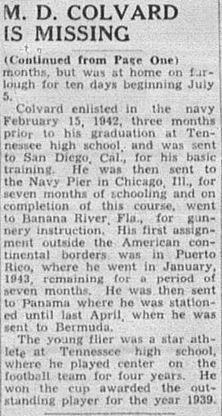