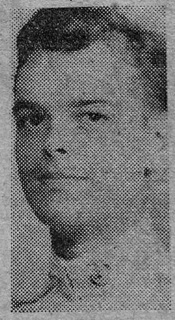 “My 1st cousin Mack Eugene Sanders, age 19, died in a flight training accident on March 1, 1944, in a Marine F4U Corsair just prior to his being scheduled to go to the Pacific.”
-Submitted by John Freels 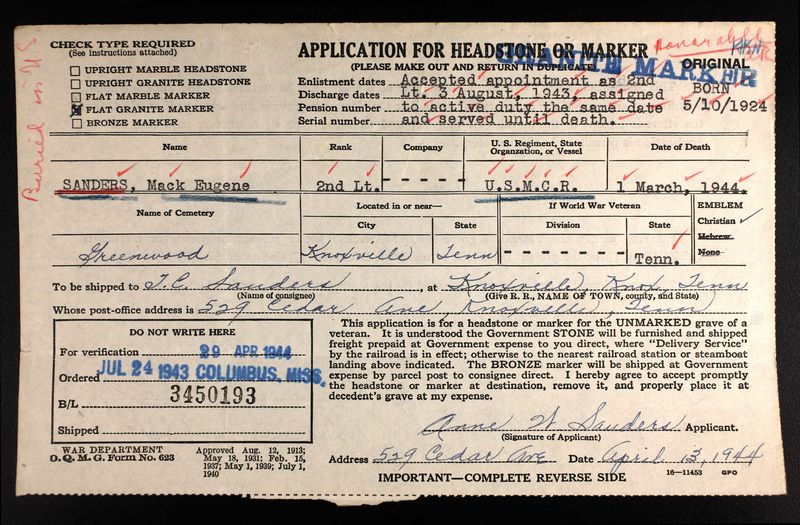 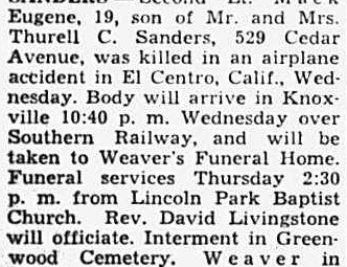