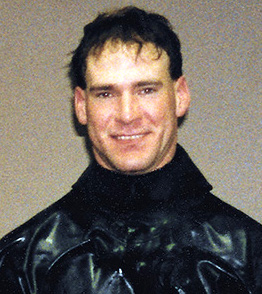 Carter Dean was born on January 18, 1968, in Tennessee. He enlisted in the U.S. Navy on April 16, 1990, and completed basic training at NTC Orlando, Florida, in June 1990. Dean next attended Gunner’s Mate training at NTC Great Lakes, Illinois, from July 1990 to February 1991, followed by Basic Underwater Demolition/SEAL training and SEAL Qualification training at NAB Coronado, California, from March 1991 to April 1992. Petty Officer Dean attended Basic Airborne training at Fort Benning, Georgia, in April and May 1992, and then attended SEAL Delivery Vehicle training from May to July 1992. His first assignment was as a SEAL Delivery Vehicle Operator/Navigator with SEAL Delivery Vehicle Team TWO (SDVT-2) at NAB Little Creek, Virginia, from August 1992 until he was killed in a training accident in Little Creek Harbor on February 3, 1994. Carter Dean was buried at the Highland Memorial Cemetery in Knoxville, Tennessee.

LITTLE CREEK AMPHIBIOUS BASE — A Navy diver assigned to a special operations unit died last week after taking part in a diving operation at Little Creek Naval Amphibious Base, the Navy said.

According to a Navy press release, Petty Officer 2nd Class Carter M. Dean, 26, of Knoxville, Tenn., was taking part in a dive during a training exercise in Little Creek Harbor on the afternoon of Feb. 2 when he lost consciousness. Dean, a gunner’s mate who was assigned to SEAL, or Sea-Air-Land, Delivery Vehicle Team Two, was immediately pulled from the water and transported to the diver recompression chamber at Mobile Diving Salvage Unit Two at Little Creek. After repeated attempts to resuscitate Dean, Navy doctors pronounced him dead at 3:27 a.m. Feb. 3.
–The Daily Press Newport News, Virginia, February 10, 1994

I went through BUDS class 178 with Carter. We were roommates during and after training until he went to SDVT2 and I went to SDVT1. We were great friends… I still think of Carter daily. Another friend posted this link in our BUDS 178 Facebook group or I would have never known about it. All these years and I regret not speaking with his parents and family. Carter was one of the best people I ever had the honor of knowing.
—Submitted by Robert Egbert

Carter and I met in Boot, C102 in Orlando. For those months, he was my closest buddy. Our group was made up of SEAL wannabes and “Nukes”. I don’t know if the Navy still has these specialized groupings, but that’s where we were. The war had started and back then, we joined to be a part of it.

I can honestly say that he was even Funnier than he was Tough. And that’s saying something. Being the 2 most horrible guys in our company, we had a BLAST!! Of course Carter went on to become a SEAL. After all, he told me that before Boot, the way he would train, is to get on the exercise bike and go UNTIL HE PASSED OUT!! Hahaha!! True.

I thought about that guy a lot over the years and was just telling my daughter about him last weekend. I told her that he taught me to say my first “Hell Yeah!!”. And I taught him to say… some NJ stuff. Hehe. Yeah, in just that handful of months, Carter Dean made a big impression on my life. I never doubted that he would become a SEAL. I will never forget him. See ya later man. Hell Yeah!! JB
–Submitted by Jeff Britland 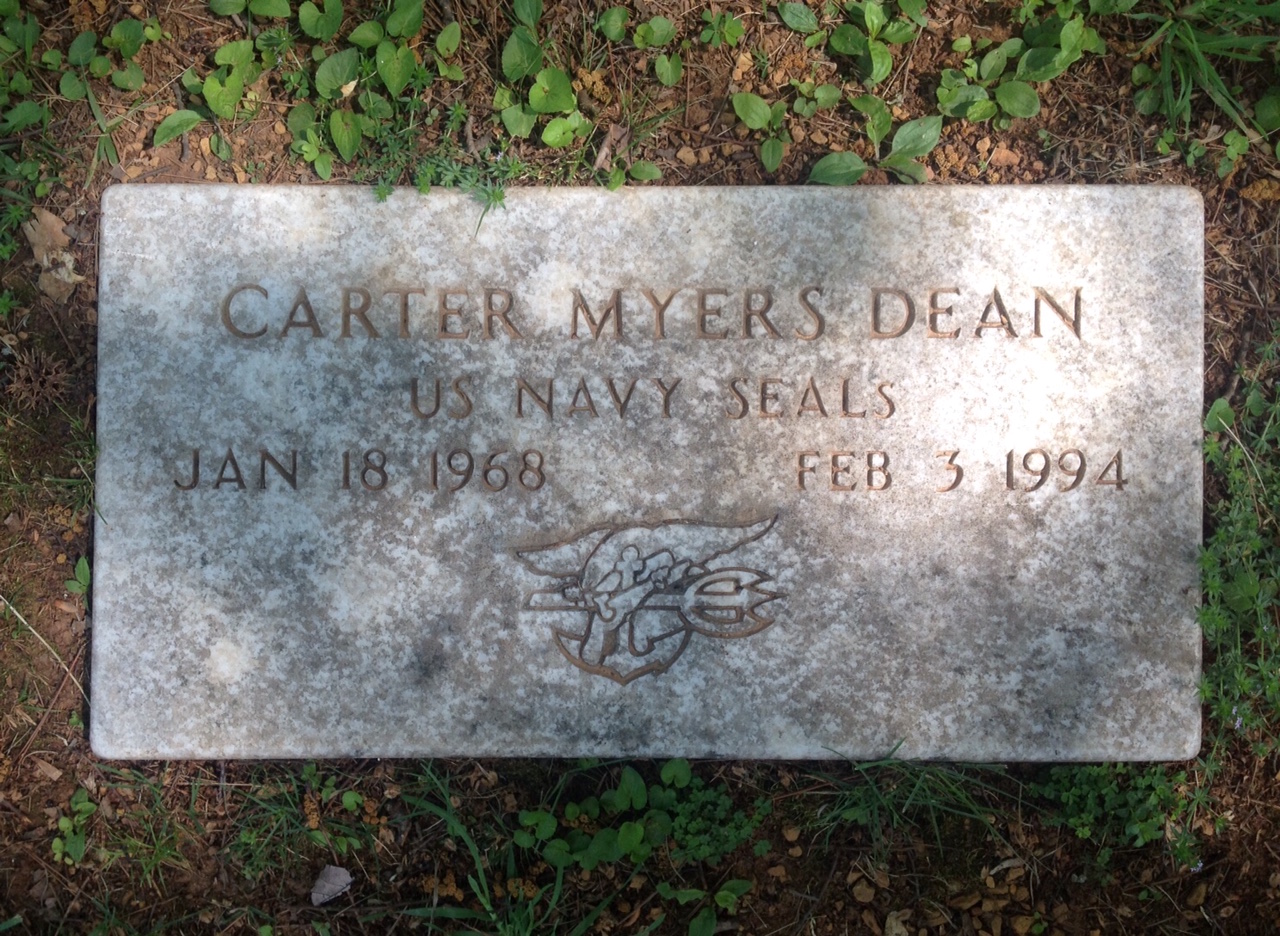 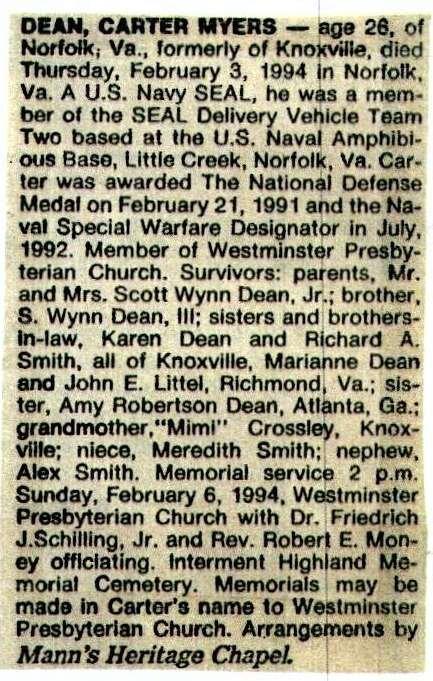