Sergeant First Class Luther Vermont Gilreath, US Army, was with the 1st Battalion of the 7th Calvary that fought in the battle of Pleiku in October and November of 1965. This was the first major engagement of the Vietnam War. The battle was documented in the book “We Were Soldiers Once… and Young.” He died on the 16th of November 1965. In the account he is described as the Platoon Sgt of First Platoon Charlie Company, a tall slender Paratrooper. It further related after his death that Col Moore and Sgt Maj Plumley, after recovering the Second Platoon Leader, returned, located Platoon Sergeant Luther Gilreath’s body, and brought him back to the landing zone to begin the long journey home. 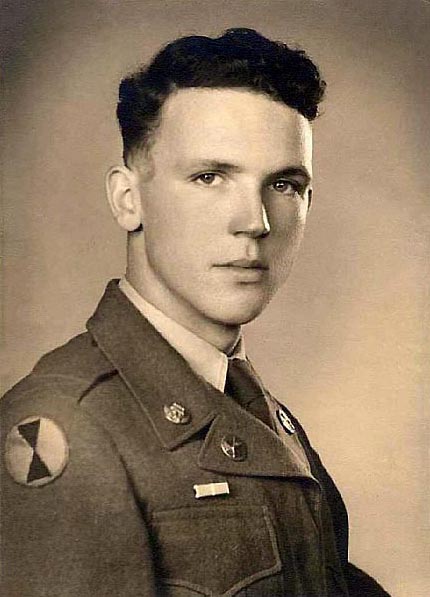 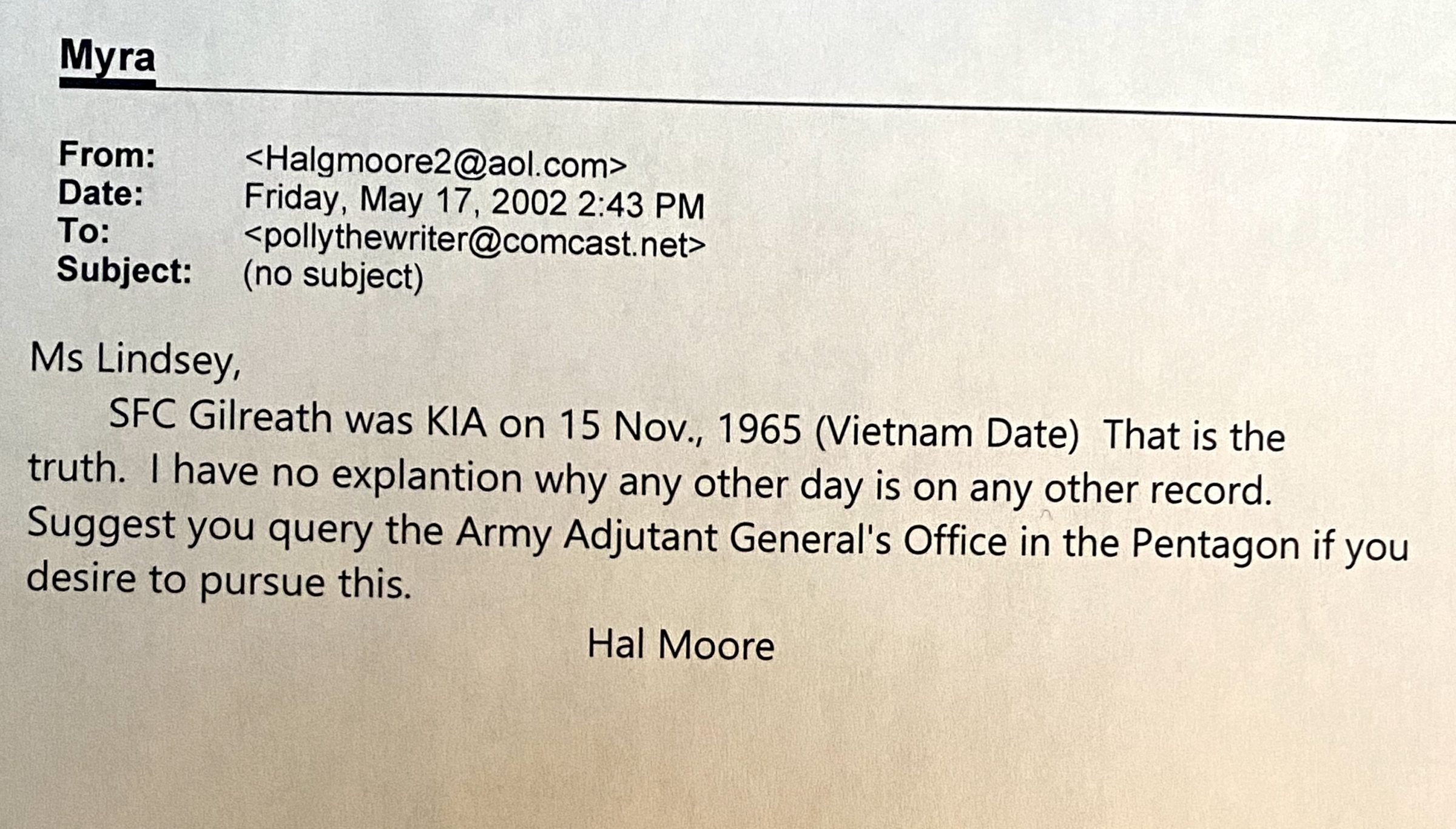