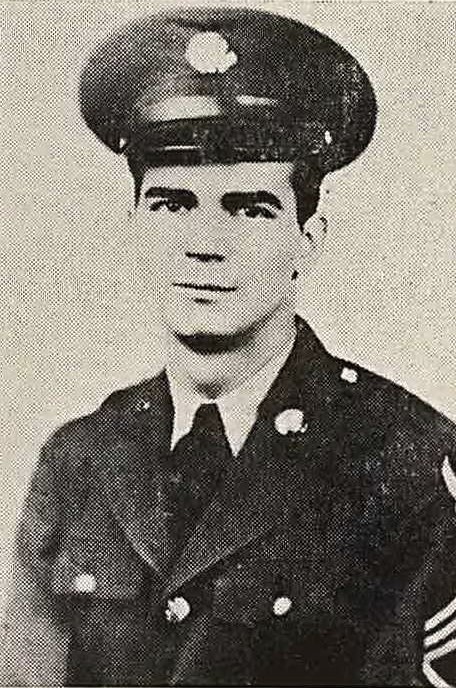 The Chattanooga Daily Times, 7 March 1945
T/Sgt Louis S. McCullohs, 25, son of Mrs. Katherine M. McCullohs and nephew of Mrs. Jennie M. Boyle and Mrs. Rose M. Conroy of 17 Vista Drive, was killed in the Middle East on Feb. 23, the War Department announced. Sgt McCullohs was a graduate of Notre Dame High School, and before entering the army in January, 1942, he was employed at the Wesco Construction Company here. He had been overseas nearly three years. 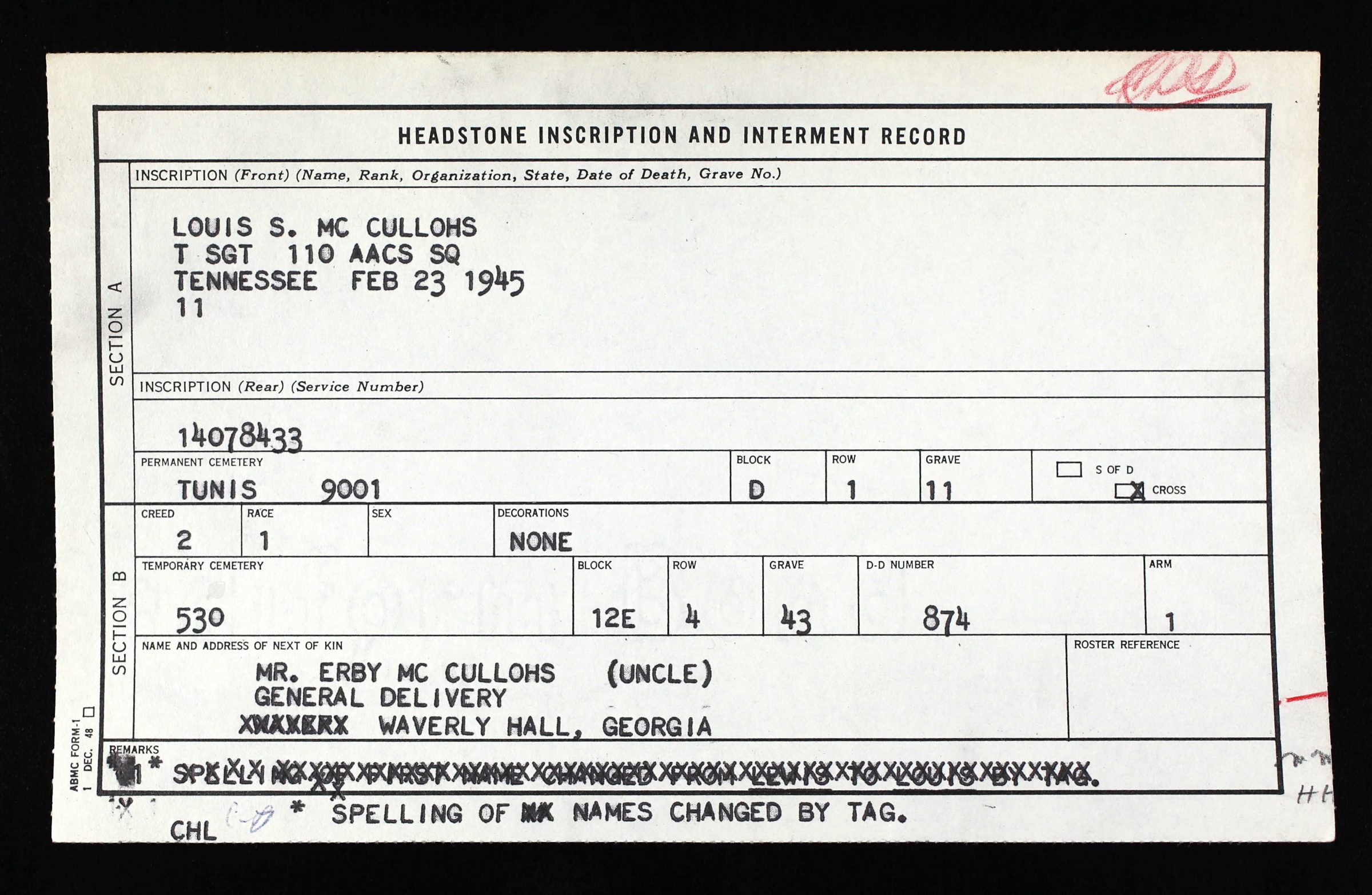 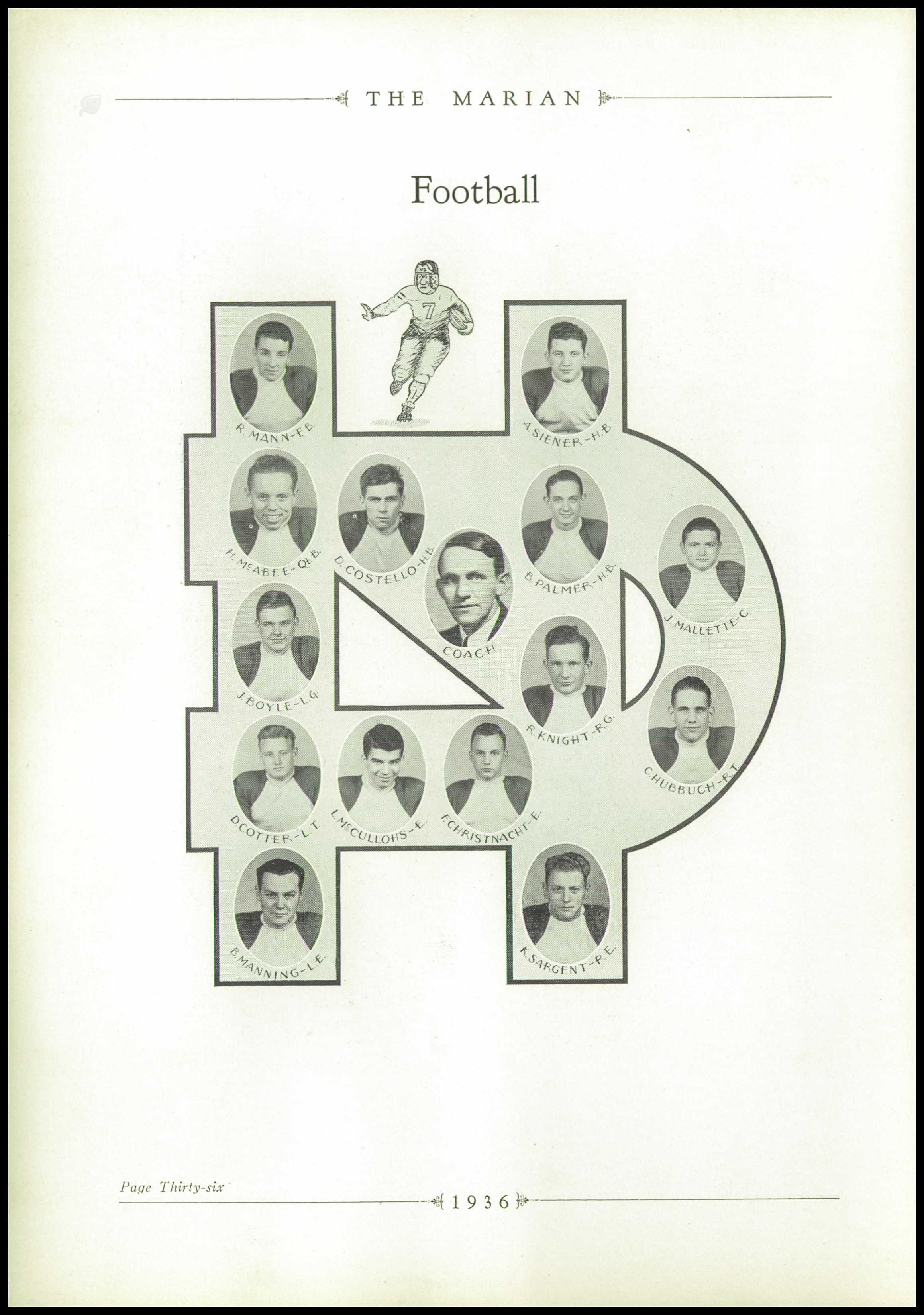 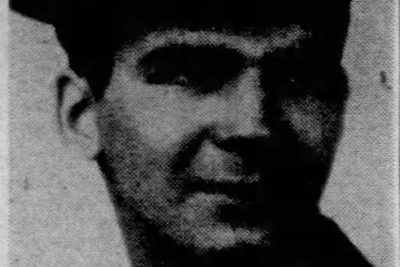