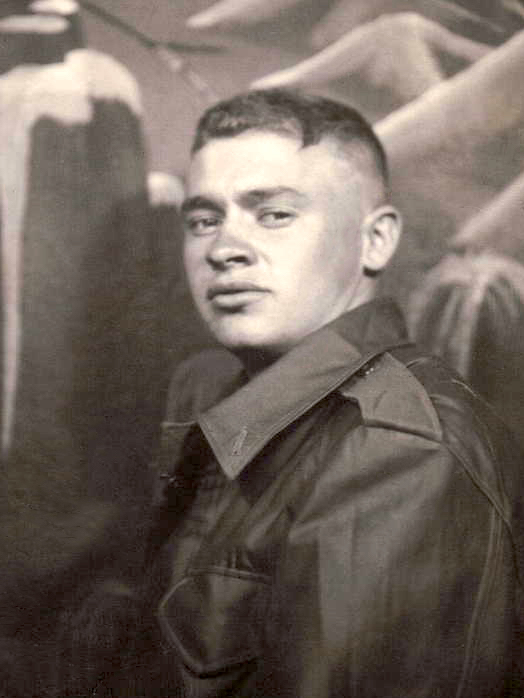 He was on temporary duty at Tan Son Nhut Air Base, Saigon, Gia Dinh Province, South Vietnam on 6 December 1972 when he was killed in action during a rocket attack. He was 37 years old. Louis was awarded the Purple Heart, Good Conduct, National Defense, Vietnam Service and Vietnam Campaign Medals.

Louis was married and had three children 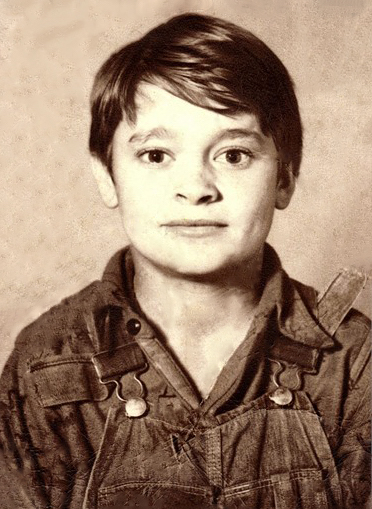