Louis Fasio was born in New York City, New York. He died at the age of 18.

Louis Fasio was assigned to Battery C, 114th Field Artillery, 30th Division. He listed his home as Route 2, Talbot, Tennessee and his next of kin as his father Nathan of Chicago, Illinois.

Bugler Louis Fasio was killed on January 22, 1919 when the regiment was moving from Trondes to the Le Mans area in preparation to coming home. The train which he was traveling on wrecked due to lack of air brakes. 19 men were killed in the accident. The cars were equipped with air brakes, but a French caboose was attached next to the engine and there was no air connections with the freight cars. The wreck occurred near Manois, France. 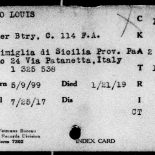 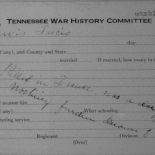 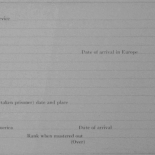 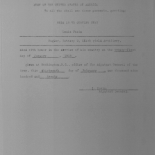 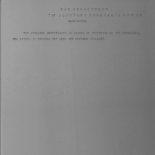 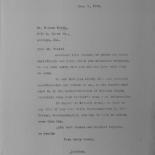 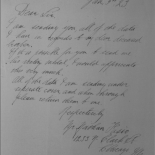 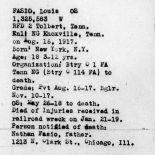 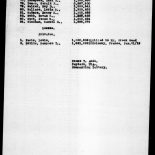