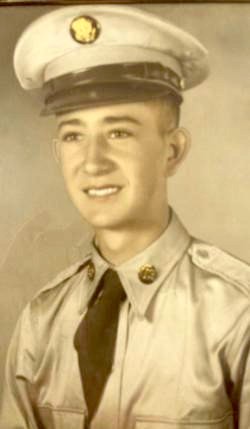 Private First Class Jones was a member of Company B, 1st Battalion, 8th Cavalry Regiment, 1st Cavalry Division. He was taken Prisoner of War while fighting the enemy near Unsan, North Korea on November 2, 1950 and died while a prisoner on February 28, 1951. His name is inscribed on the Courts of the Missing at the Honolulu Memorial.

Nashville– Tennessee Gov. Bill Haslam and Department of Veterans Affairs Commissioner Many-Bears Grinder recognize the service and sacrifice of Private First Class Lotchie John Ray Jones of Jasper.  Jones went missing on or about November 2, 1950 in the vicinity of Unsan, North Korea and is believed to have died while in enemy captivity at the Pyoktong Prisoner of War Camp 5 on February 28, 1951.   The Marion County native was serving with “B” Company, 1stBattalion, 8th Cavalry Regiment, 1st Cavalry Division during the Korean War when he went missing.  He was 17 years old.

In September, 1954, Chinese forces turned over remains recovered at POW Camp 5 and mistakenly identified as Delano B. Mulder.  Efforts to correctly identify the former prisoner of war in 1954 were unsuccessful.  In 1956, the unidentifiable remains were interred at the National Memorial Cemetery of the Pacific (NMCP) in Honolulu, Hawaii.

In 2014, the Joint POW/MIA Accounting Command’s Central Identification Laboratory (JPAC CIL) at Joint Base Pearl Harbor-Hickam in Hawaii re-examined the records and determined resources to identify the remains designated as “X-14516” now existed.  The unidentified remains were exhumed on July 10, 2014.

Researchers used chest radiographs, dental records and skeletal remains to confirm the remains were those of PFC Jones.

“After decades of not knowing, the Jones family and Jasper community will finally get closure as they bring Lotchie home to rest,” Haslam said.  “We join the Jones family in recognizing the loss of a young Tennessean who gave the ultimate sacrifice for his state and country during the Korean War.”

“Private First Class Jones was only a teenager when he gave his life in service to our country and his bravery will not be forgotten,” Grinder said.  “We are grateful that he will be laid to rest in his home state, where his name will be carved on his headstone and removed from the list of missing in action Tennesseans.”

Jones is survived by his brother M.V. Jones of Whitwell, TN and his sister Mamie Lou Wells of Jasper, TN.

“The family would like to thank the United States Army and the service of men and women who invested their time and enduring energy in bringing our loved one home,” family spokesperson Lotchia Allen Jones said.  “Also, the civilian branches that assisted with this operation need the acknowledgement as well.  Thank you for your persistence and perseverance to use developing science and technology  to identify our loved one and return our family’s hometown hero to us.  It is one of the most precious blessings that we have received from the Lord.  Just knowing that we will have Lotchie home and the amazing timeline of the past 64 years is a supreme blessing for all of us.  We have endured decades of vagueness, uncertainty and ambiguity as to his location after he went missing, became a prisoner and was ultimately killed.  Now, there’s faith and certainty that we have had our prayers answered.  We are getting our boy back and heaven has another precious soul.  Thank you for all of your thoughts, prayers and deepest sympathies.  We are relieved to have closure and pray others like us will experience the blessing of answers and resolution.”

The body of PFC Jones will arrive at Nashville International Airport on Wednesday, March 4 at 10:04 a.m. Media should be staged at 937-939 Airport Service Road at the Nashville International Airport Air Freight hanger parking lot and should be in place by 9:30 a.m.  Media questions regarding staging for the arrival of remains should be directed to the Tennessee Department of Veterans Affairs.

Visitation will be on Thursday, March 5, 2015 from 2:00 p.m. to 8:00 p.m. (EST) at Tate Funeral Home on 450 Mel Dixon Lane in Jasper, TN.  The funeral service for Jones will also be held at Tate Funeral Home on Friday, March 6, 2015 at 11:00 a.m. (EST).  Media may attend, but interview requests must be submitted through the Tennessee Department of Veterans Affairs for family consideration.

Haslam has declared a day of mourning and ordered flags at half-staff from sunrise to sunset on Friday, March 6, 2015 in honor of PFC Lotchie Jones’ ultimate sacrifice.  Jones will be buried at the Chattanooga National Cemetery at 1200 Bailey Avenue in Chattanooga on March 6, 2015 at 2:30 p.m. (EST).

This release and all TDVA press releases can be found in the TDVA newsroom. 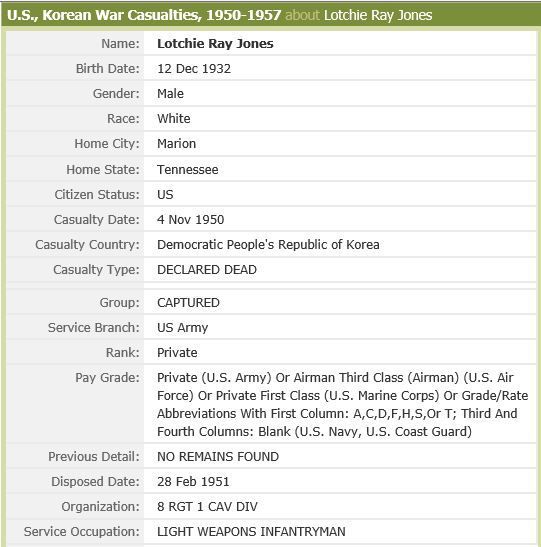 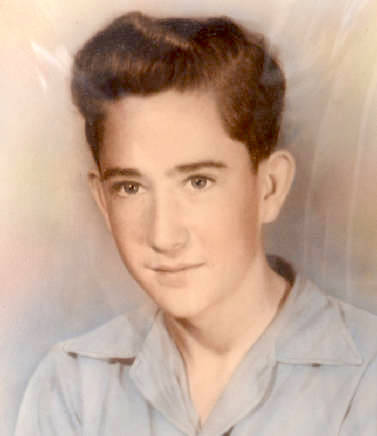 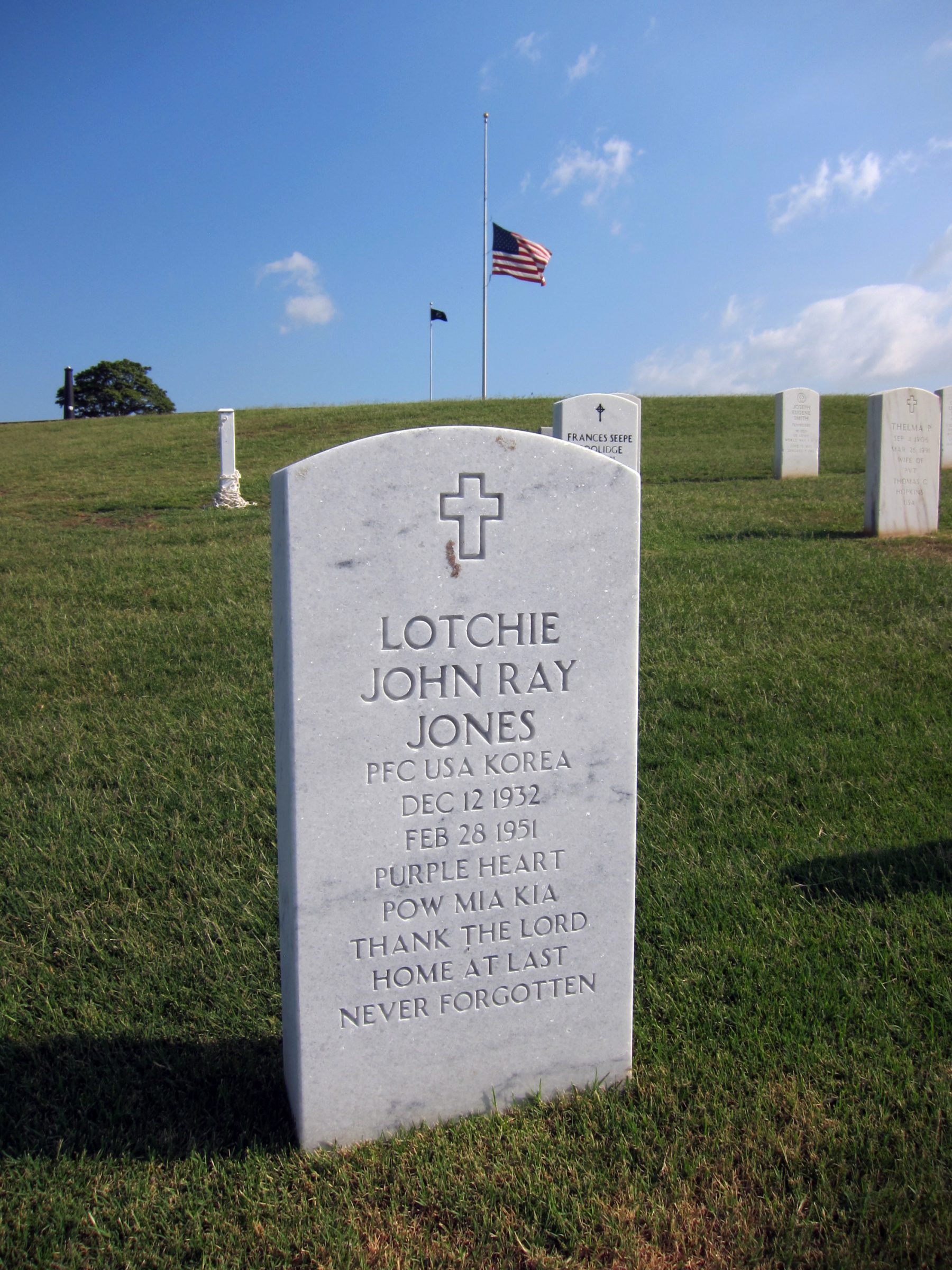