Loren Owens served on the U.S.S. LCI(L)-211. He died at Anzio Harbor in Italy due to enemy action and was initially buried near Anzio. 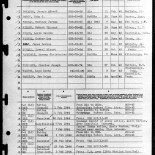 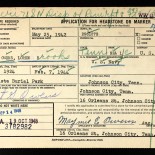