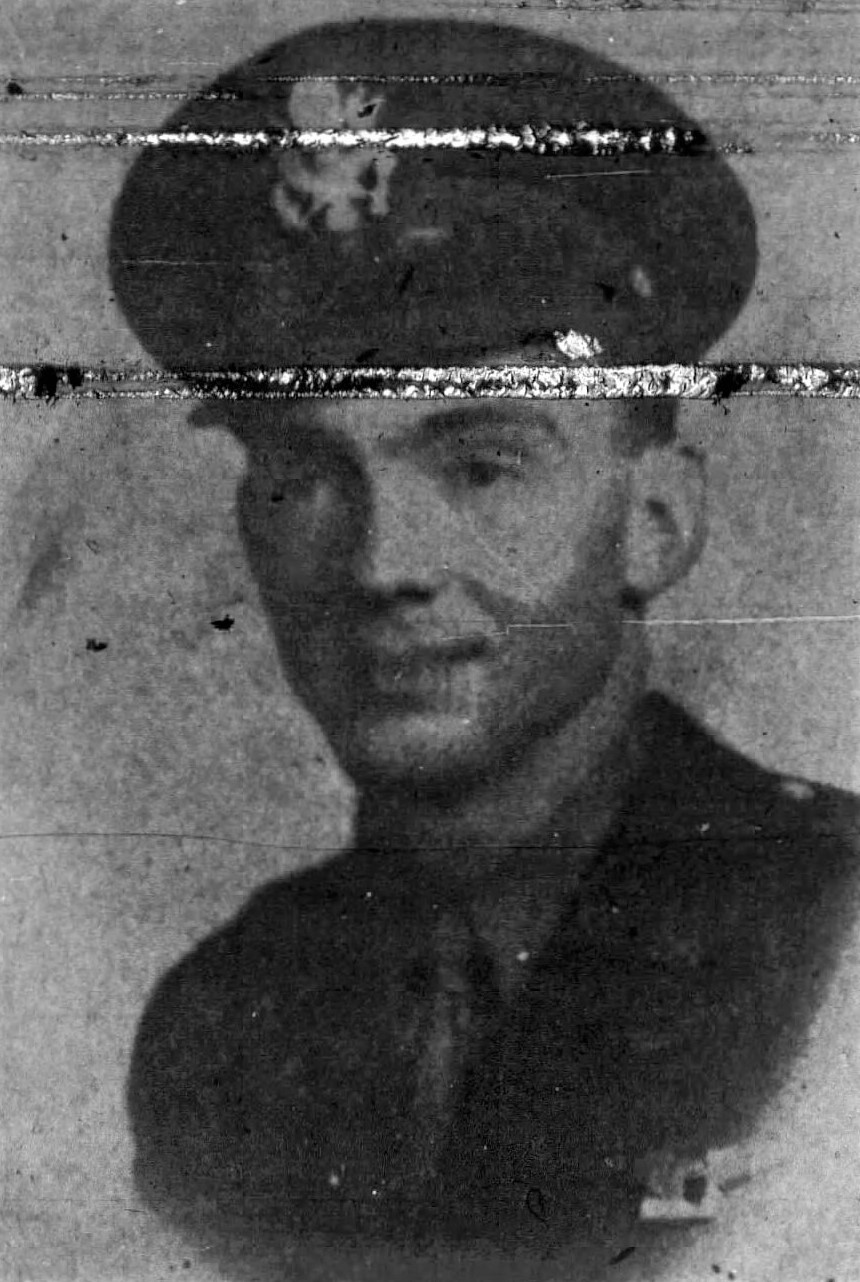 He was killed during a training exercise when his aircraft crashed at Herbert Smartt Field, Macon, GA. He is buried in Happy Valley Memorial Park, Elizabethton, TN.

The Johnson City Chronicle, April 8, 1943
The body of Lloyd Hodges Morrell, 22 year-old flight officer, who was killed in an air accident about 7 o’clock Monday night at Herbert Smart Airport, Macon, Ga., is expected to arrive in johnson City sometime tonight. He was the son of Mr. and Mrs. Sam M. Morrell of 401 Allen avenue, Elizabethton. No details of the accident were given in a wire the young man’s parents received Tuesday: Morrell had been in the air service two years. Survivors are the parents, one sister, Mrs. Harold Archer of Jonesboro; two brothers, Ralph Rolland Morrell of Fort Storie, Va., and Joseph Franklin “Joe” Morrell of Elizabethton. 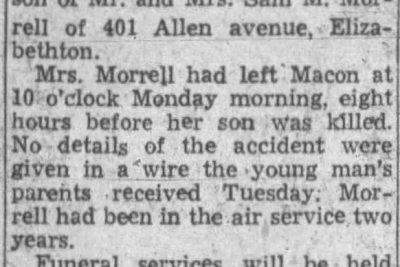 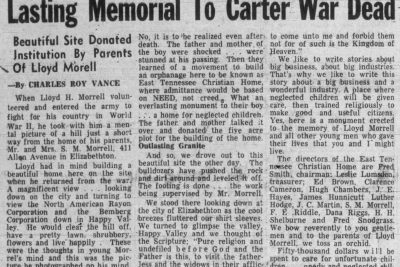 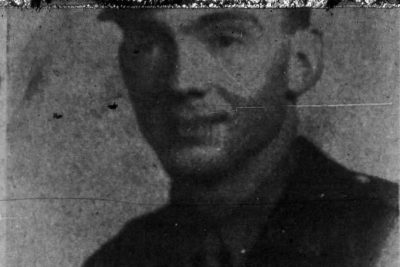 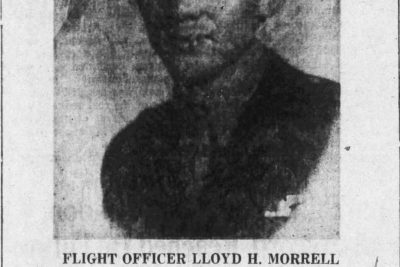