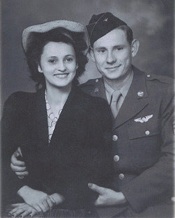 His unit was based out of United States Army Air Force Station 468 Royal Air Force Station Rougham in Bury St. Edmunds, Suffolk, England. Linnie’s duties to his crew were as Flight Engineer and while in enemy territory he manned the top turret gun on B-17G Flying Fortress #42-31120. On a bombing mission to Brunswick, Germany on 23 March 1944 his aircraft was shot up over the target and they were limping home when over the English Channel it started to break up and crashed into the channel. Linnie and the entire crew of 10 were never seen again. He is listed on the Tablets of the Missing with them at the Cambridge American Cemetery, Cambridge, England and has a Memorial Marker at Mountain Home National Cemetery, Mountain Home, Tennessee located at Section MA, Site 17. Linnie participated in the Unit Campaign of Air Offensive, Europe that lasted from 4 July 1942 to 5 June 1944.

He was 23 years old and the son of Reverend Samuel A. Arrowood and Sarah Elizabeth Whaley. Linnie was married to Maedell Bradley and they had one daughter and a grandson, Russell.
-Submitted by Allen D. Jackson, USAF (Ret) and Russell Mathis 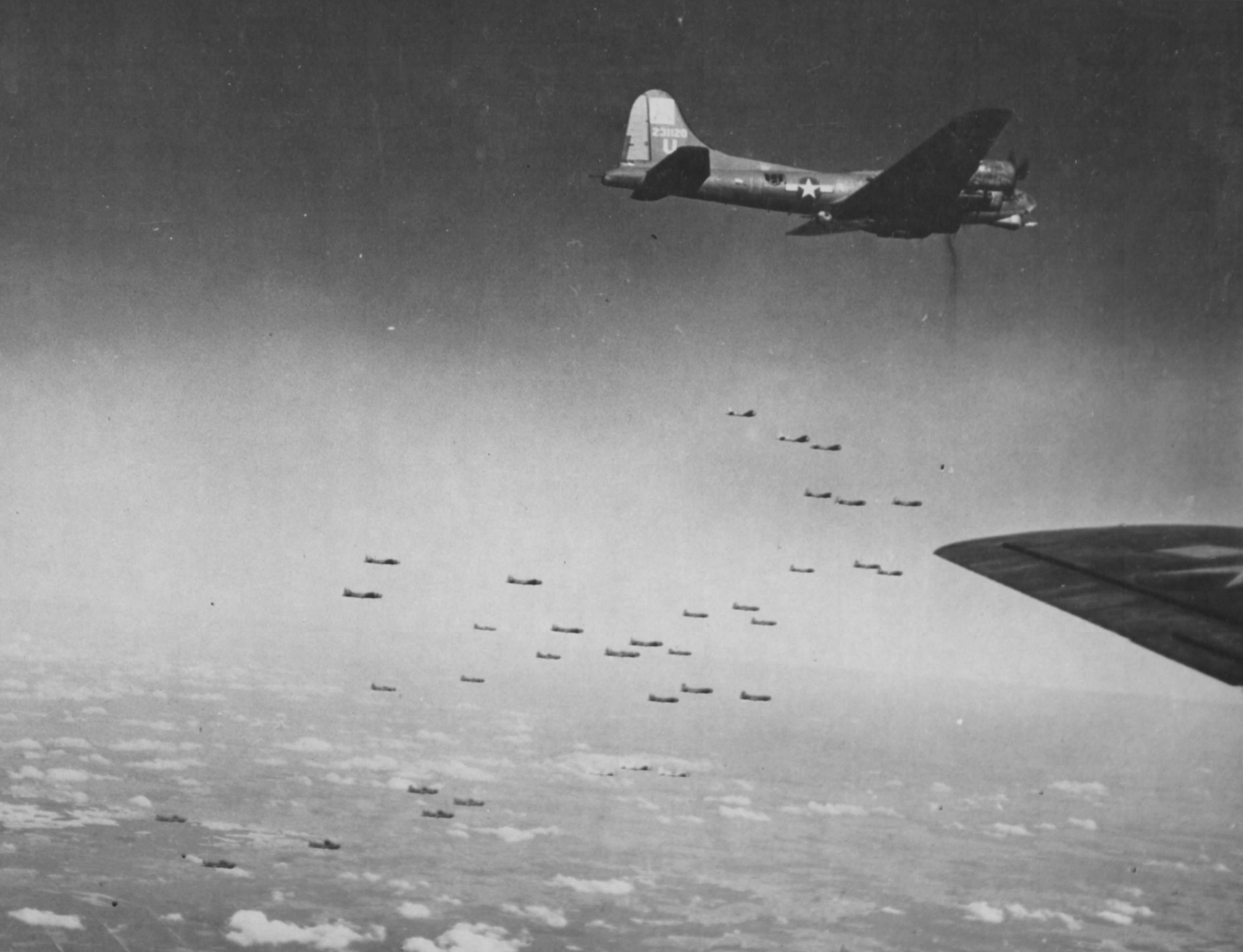