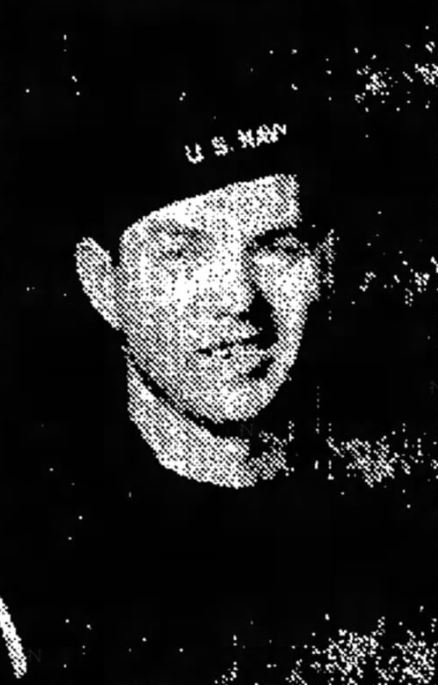 Lewis Ward Hughes served on the Petrof Bay (CVE 80) and was transferred for medical treatment to the U.S.S. Richard M. Rowell (DE 403). The DE-403 had tow men seriously injured in a strafing attack 25 Ocotober. She transferred these men to the Medical Department but the were beyond medical aid. One of them was dead upon arrival and the other died soon thereafter. They were buried at sea that evening. Their names are as follows:
Hughes, Lewis War, 965 84 61, S1c V6 USNR SV – dead when received
Stoney, Alvin Harry, 813 83 27, BM2C(T), V6 USNR SV, died about 5 hours after receipt. 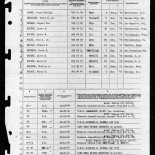 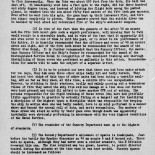 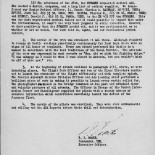 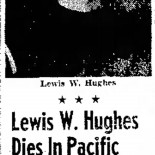