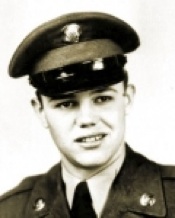 October 27, 2009 Lewis Brickell Lewis Grant Brickell, Sgt. First Class, U.S. Army in Korea, presumed dead on December 31, 1953, has been found, identified and reunited with his loved ones. Lewis was born October 12, 1931 to the late Aary and Vera Thomas Brickell in Chattanooga. He enlisted in the U.S. Army, August 15, 1949, to serve his country in the Korean War. Sgt. First Class Brickell was a member of Company D, 8th Engineer Combat Battalion, 1st Calvary Division. He was listed as missing in action while in infantry near Kaeson, South Korea on September 4, 1950, and was presumed dead on December 31, 1953. His name is inscribed on the Courts of the Missing at the Honolulu Memorial. Sgt. Brickell was awarded the Purple Heart, the Korean Service Medal, the United Nations Service Medal, the National defense Service Medal, the Korean Presidential Unit Citation and the Republic of Korea war Service Medal. After 59 years of waiting, due to the heroic and sacrificial services of the Joint POW/MIA Accounting Command and the JPAC’s Central Identification laboratory in Hawaii, our brother has been found. He is survived by sister, Barbara Brickell Hobbs and husband, Joe; nephew, Lewis Hobbs, niece, Pamela Hobbs Burrows, all of Chattanooga. Memorial services will be held on Friday, Oct. 30, at 1:30 p.m. in the chapel with Chaplain Patrick Brownell officiating. He will be laid to rest in the Chattanooga National Cemetery with full military honors. 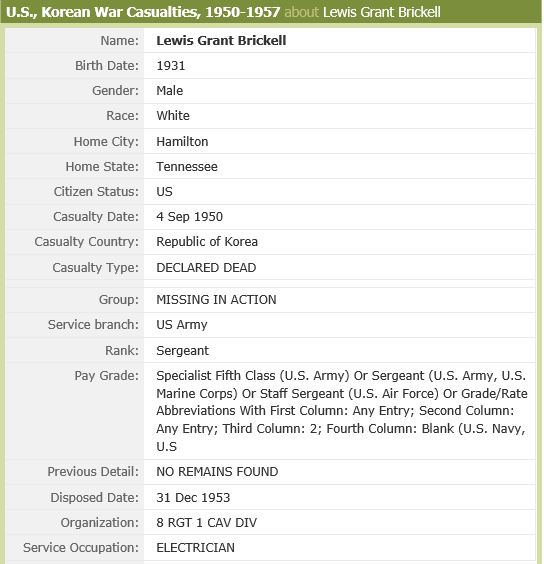 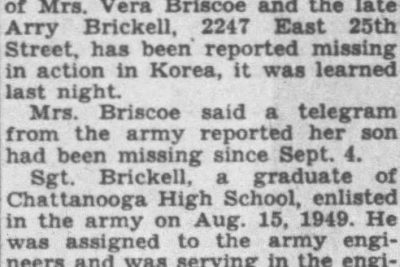 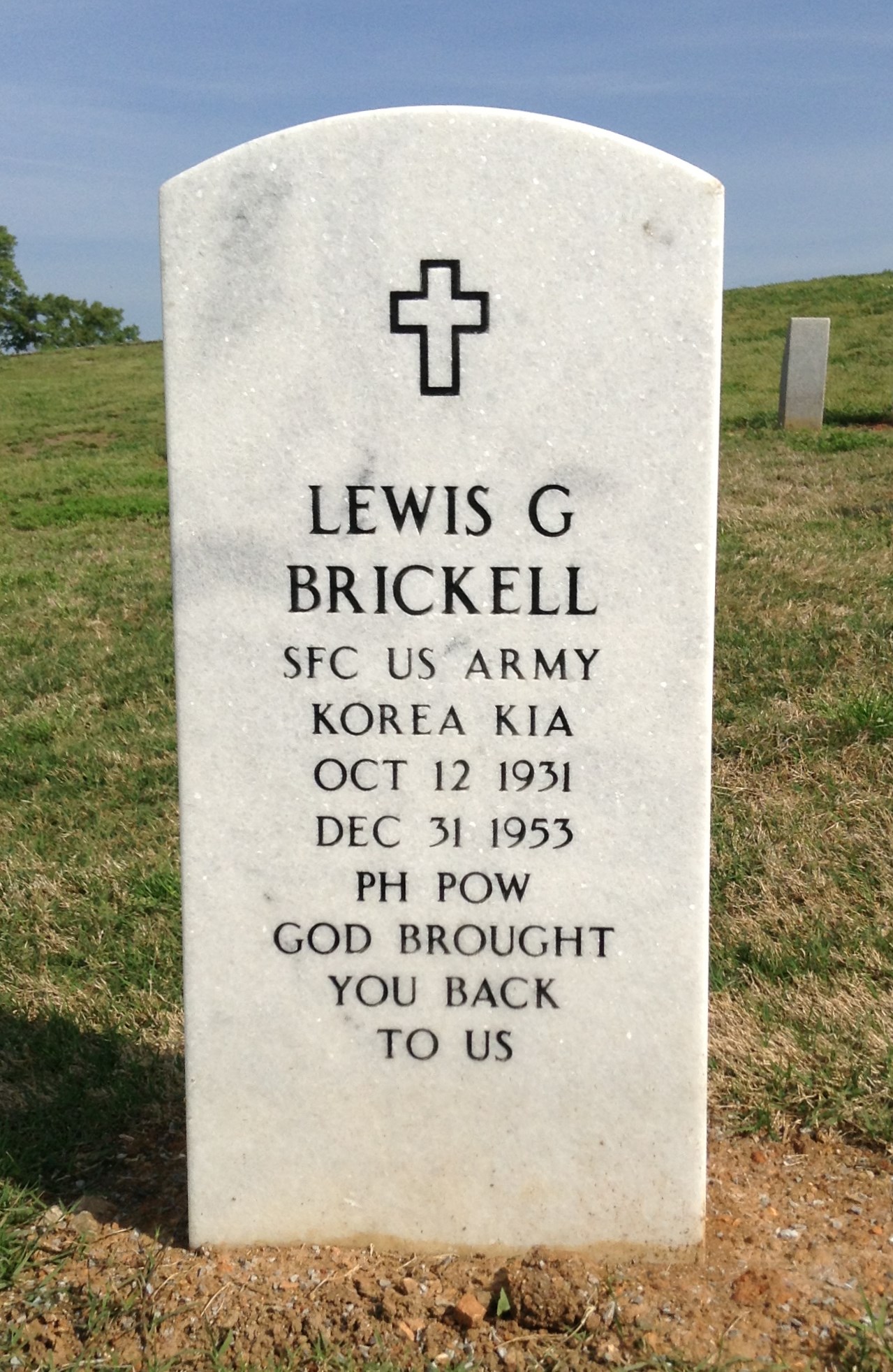