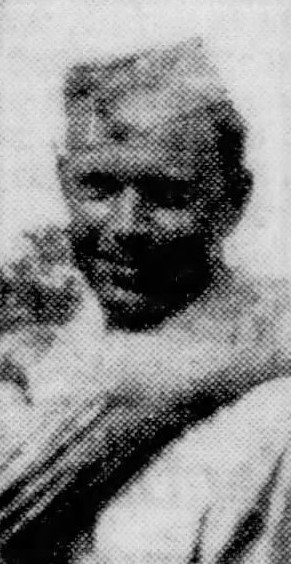 The Knoxville News-Sentinel, July 28, 1945
Pfc. Lester W.V. Covington was killed accidentally in Germany on June 9 while he was on duty with his unit, his wife, Mrs. Pearl Covington, 819 McMinn Avenue, has been notified. He had been in service 14 months and overseas eight months. He was 34 years old. Before entering the service he was employed by the Dupont Company. Besides his wife, he is survived by two sons, Marvin and Ray, one daughter, Delores; his parents, Mr. and Mrs. J.R. Covington, Route 15; four brothers, Robert, Roby and Taft of Knoxville, and Clifford with the Army in Germany; and one sister, Mrs. Sam Swan, Knoxville. 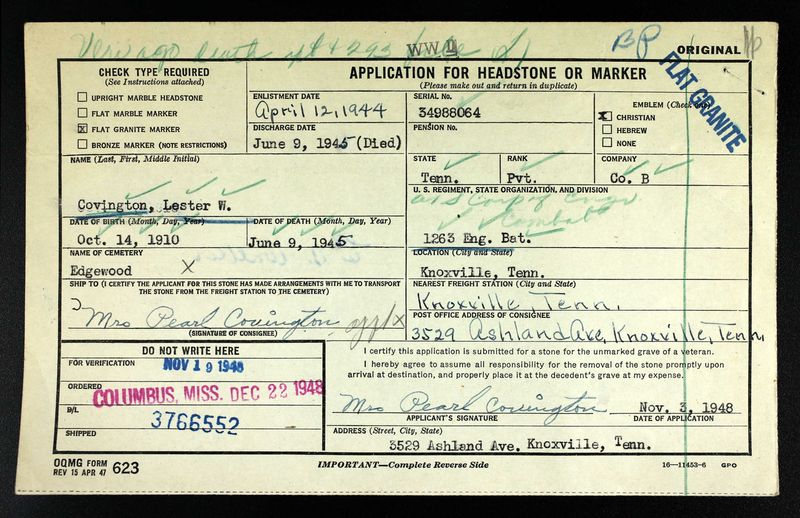 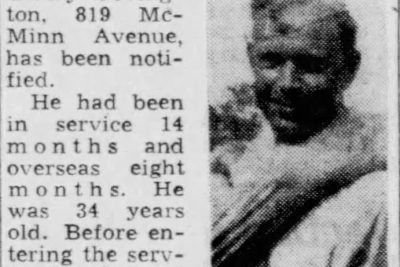