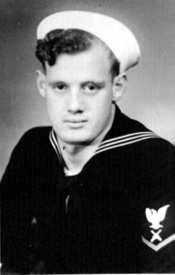 Gunner’s Mate Third Class Lester Paul Thurman served aboard the heavy cruiser USS Saint Paul (CA-73). On April 21, 1952, while the cruiser was firing at the enemy off the east coast of Korea, powder exploded in a gun turret causing him to die of asphyxiation.

The Knoxville Journal, April 27, 1952
Three brothers of the Mascot sailor killed in the gun turret explosion of the USS St. Paul off Korea Monday have served hitches in the US Army, and the fourth brother has applied for enlistment in the Navy. Lloyd, Ruben and Jack Thurman, all older brothers of Lester Paul Thurman, killed in the explosion served wit the US Army and returned home. Ruben and Jack saw action in World War II, and Lloyd joined the Army just after peace was declared. Lester, 21, was expected to return to the United States in June for a leave home and was due to be discharged in November. William (Jimmy) Thurman, 17 and the youngest in the Thurman family of five boys and four girls, was in the process of joining the Navy Friday when he received the news of his brother’s death. Jimmy was delayed leaving for the Navy because he wants to “think about what’s happened,” he told a Journal reporter. Lester was the nearest brother to young Jimmy and they were constant companions and boyhood pals growing up at the Mascot home. The Thurman family had remained “close” since the father died in 1948. Mrs. Thurman died in 1945. All nine of the children live in the Knoxville area. 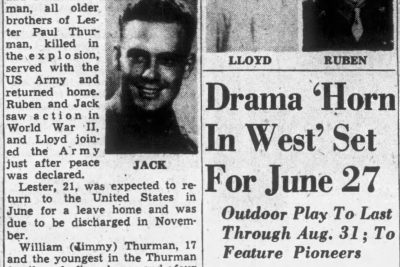 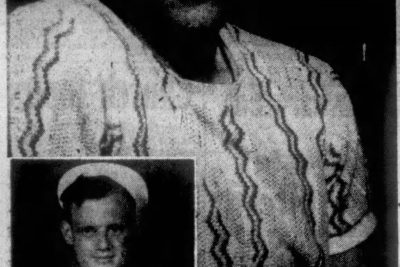