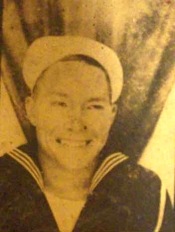 On 24 March 1945, the USS Luce DD-522, departed Leyte escorting and screening units of TF 51, which landed heavy artillery on Kelse Shima for the support of the main landings on Okinawa. She was detached from this duty April 1 and assigned radar picket duty off Kerama Retto. About 0740, May 4, 1945, Japanese suicide planes were intercepted by the combat air patrol in the vicinity of Luce. Two enemy planes avoided the interceptors and attacked her from the portside. Luce shot down one, but the explosion from the bomb it carried caused a power failure. Unable to bring guns to bear in time, she was struck in the after section by the second kamikaze. The port engine was knocked out, engineering spaces flooded, and the rudder jammed. At 0814 Luce took a heavy list to starboard and the order to abandon ship was passed. Moments later she slid beneath the surface in a violent explosion carrying 126 of her 312 officers and men with her. 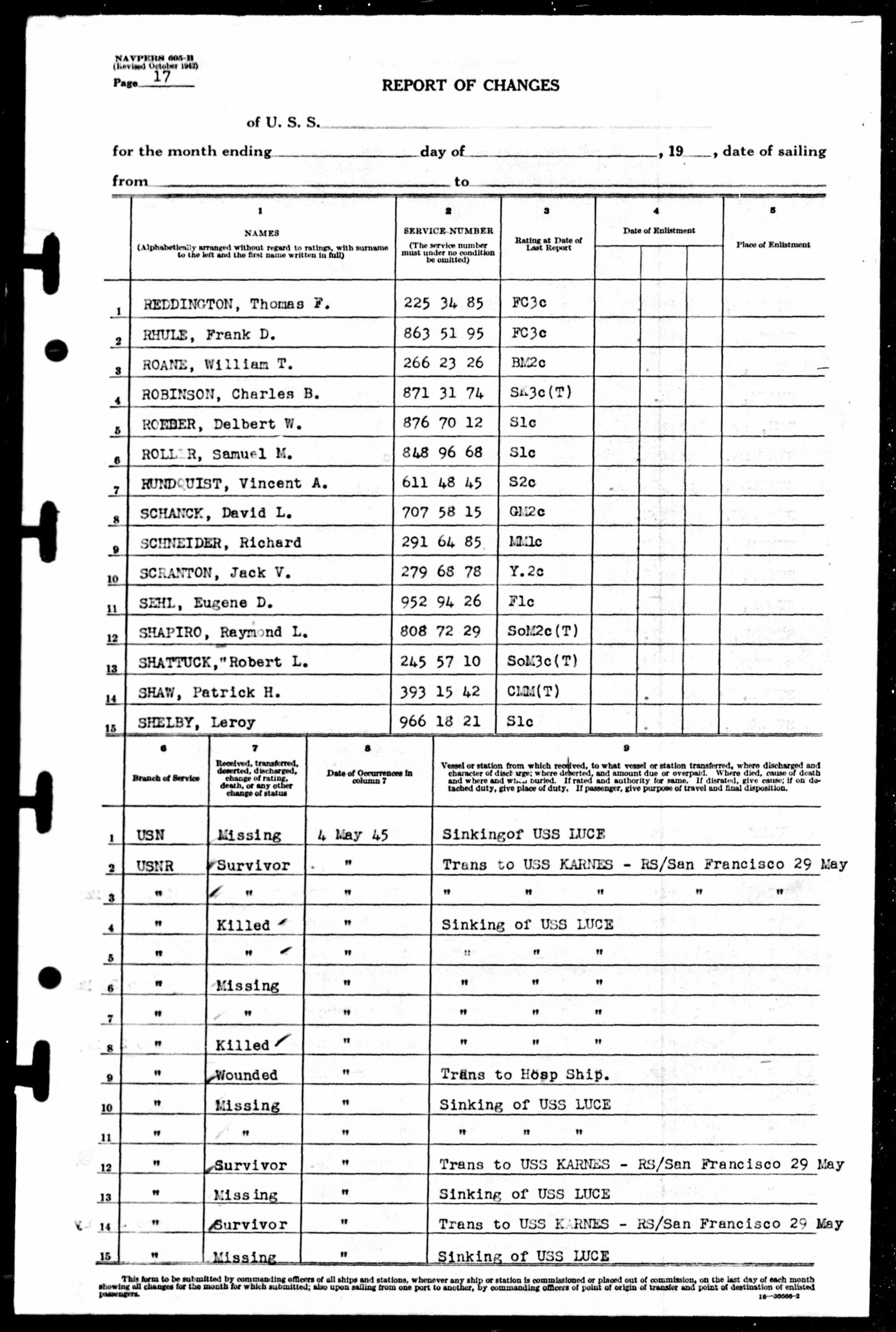 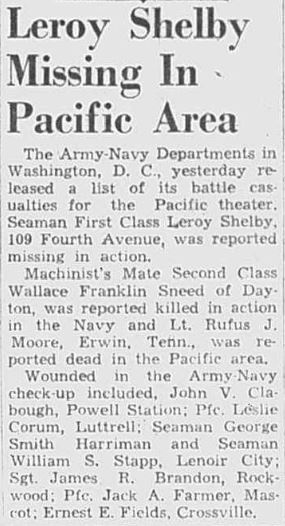