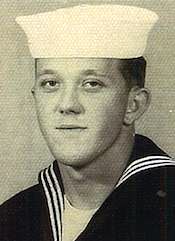 He is buried at Laurel Bank Church Cemetery in Maryville.

The Navy could not determine if there was any equipment failure that caused the accident.

The P-3 did not cartwheel through the water, but hit it with wings almost level (the pilot tried to recover, and rolled the plane almost level).

The proccess of the investigation went through many levels, with each adding their particular findings / view points. Some did not concure with all the assertations.

The crew was not to have flown this mission, but due to a last minute flight schedule change, they flew that night. They had flown the very same kind of mission the previous night.

The crew was an ALPHA crew, and had performed this kind of mission many times. All members were considered excellent operators in their respective rates.

The pilot was found to rely to heavily on his co-pilot and navigator in assisting him with scanning the appropriate warning systems.

There were three sets of eyes on the (or should have been) safety equipment, but all failed to see that the plane had been losing altitude.

The addition of a RAWS/APN 141 system would have greatly decreased the chances of the pilot flying the P-3 into the sea.

The review of the remains of the P-3 (very little), concluded that the plane plane broke into three pieces on impact. The tail section broke away, with the left wing and tactical station also being ripped away. The rest of the plane skipped over the ocean, disintergrating in flaming sheets of aviation fuel. The remains of the plane sank in water over 1600 meters deep.

At the time the P-3 arrived on location, they were to relieve crew 5 from tracking the U.S. Rock. Crew 5 was having trouble with dropping smoke and light on the last known location of the sub. The pilot of crew 5 advised crew 6 to retreat to a clear area until they marked the datum. After about 5 minutes, crew 6 relieved crew 5.

The Rock reported hearing crew 6 dropping PDC’s and sonar, but 10 minutes into the exercise, nothing. After 1 hour of not hearing anything, the Rock decided that something was wrong, and surfaced to investigate. They reported they came apon a merchant ship searching for survivors, as it had witnessed the accident. The Rock called for Search and Rescue out of Okinawa, but did not get an immediate responce. They hailed the Airforce base at Okinawa, but again, no responce. They then attempted to contact crew 7 via UHF radio signals.

The Rock saw strobe lights that one of the survivors activated when they heard the sub moving towards them. All the survivors had burns on thier hands and faces from aviation fuel; The P-3 was close to being full of fuel when it ditched. The survivors indicated they used their hands to push away burning fuel when they surfaced (as taught in survival / Dilbert Dunker training). All the survivors were suffering from hypothermia to one degree or another. All had cuts and lacerations etc….

The crew members were not wearing all the issued safety / survival equipment; The pencil flares issued did not operate properly, and the raft they were on was only 1/2 inflated, as it had been damaged when it auto inflated.

Crew 7 arrived to relieve crew 6; They received radio transmissions that indicated crew six had gone down. They dropped flares and used lights to assit in the search. When dawn came, they saw a debris area of about 1 1/2 mile. They then began to direct surface vessals which had responded to the Rocks calls for help.

My father was dropping PDC’s and sonar at the time of the impact, and was not strapped in. The likelyhood he survived the inital impact is marginal. The forces of the impact were immense, and no one on board had any clue they were coming.

“…I would really like to hear from anyone who knew my brother, especially those who flew with him and in paticular any of the survivors of crash April 5, 1968 (VP-6 Mishap). He was Roger A. Norris, Ser# 7944584, rank ATR2 Petty Officer 2nd Class. He was with the VP-6 Squadron out of NAS Barbers Point, Hawaii. I have been in denial all these years, thinking he might show up, like we used to do to each other, but today when I came across an old newspaper artical that said Roger Norris killed. I realized it was time to accept or at least face the fact he is gone. Any and all replys will be welcome. Thanks…Robert A.(Bob) Norris ncs@rmisp.com…” [13APR99]

“…Sir, I am looking for people who would have served with my father, AO1 Leroy Poplin. He was killed 05 April 1968, while flying a patrol mission approx. 200 miles east of Okinawa. I believe he flew with Patrol Squadron SIX, and his home base was NAS Barbers Point, Hawaii. I know there were 2 to 3 survivors from the accident (the Navy states in all documentation I can find, that the P3 collided with the water, but could never determine why.) I never got to know my father, as I was a little more than 2 years old when he was killed (I am now 31 years old). I do not have much information on how to track down the survivors, or anyone one who would have served with my father. I would greatly appreciate any help you can provide me. Sincerely, rpoplin001@roadrunner.com Randy Poplin…”

“…Randy located a very good friend of his father (a retired Master Chief) who served with his Dad until the day his father was lost. They plan on meeting soon…Randy has received several messages about his Dad (Ralph Deyo Rotor-Head@msn.com, Doug Russell drussell@pacbell.net, Peter Lindberg plindberg@surfnetusa.com, Art Cole ArthurC110@aol.com, Mike Henley mhenley@tminet.com, Joanna Clark mary.elizabeth@aegis.com and one of the survivor’s)…Thanks! [15NOV97] 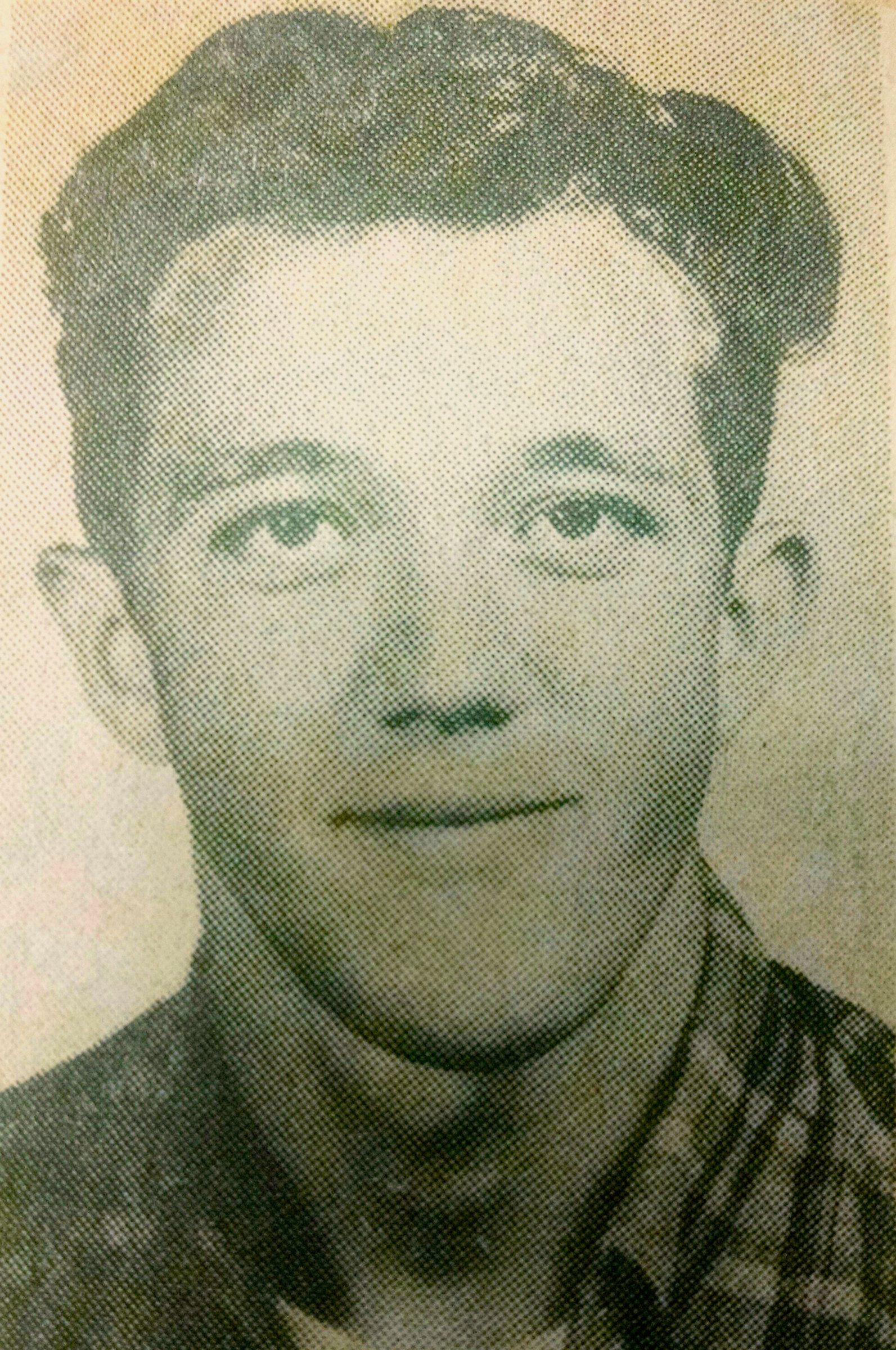