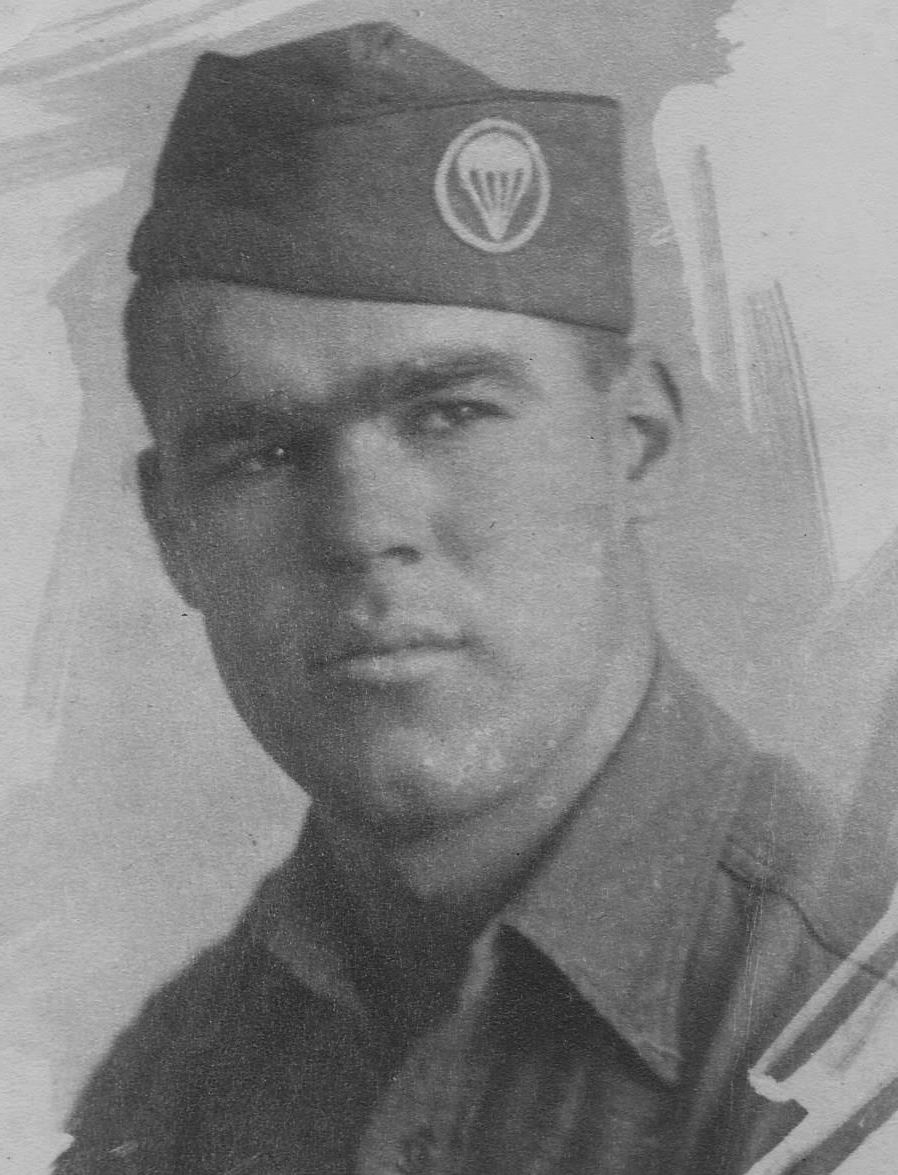 The Knoxville Journal, October 30, 1944
Pvt. LeRoy (Jay) Hansard, son of Mr. and Mrs. P.I. Hansard of 812 College Street, Fountain City, was killed in action in Holland, Oct. 1, according to a telegram which his parents received Friday from the War Department. Private Hansard entered the Army in February, 1943 and had been overseas 15 months. He was a paratrooper at the time of his death. He attended Central High School, where he was a member of the team for two years. He was attending school at the time he entered the Army. Additional suvivors inclue one sister, Miss Ruby Hansard, at home, and one brother, Mack Hansard, signalman third class who is somewhere in the South Pacific. 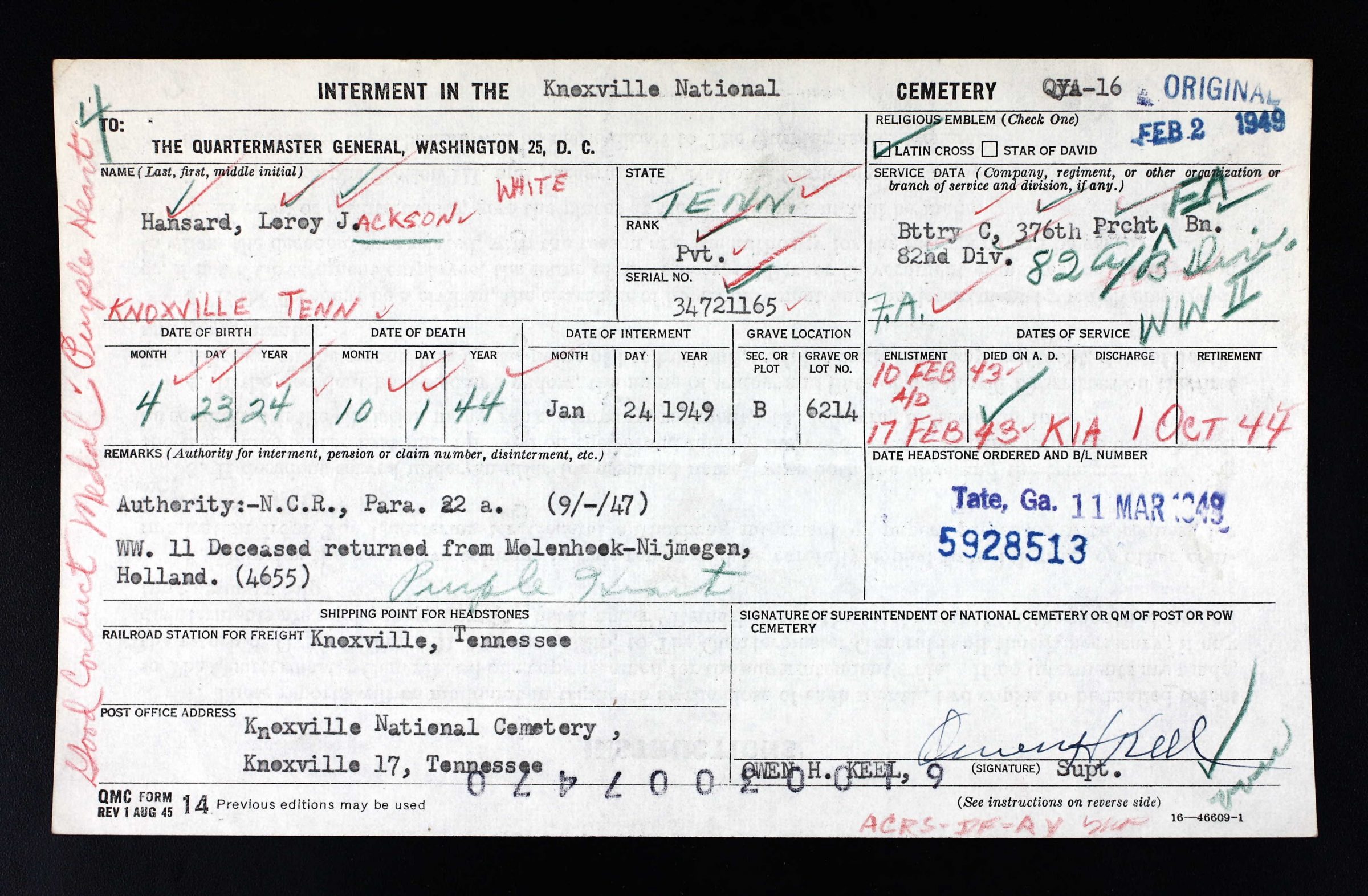 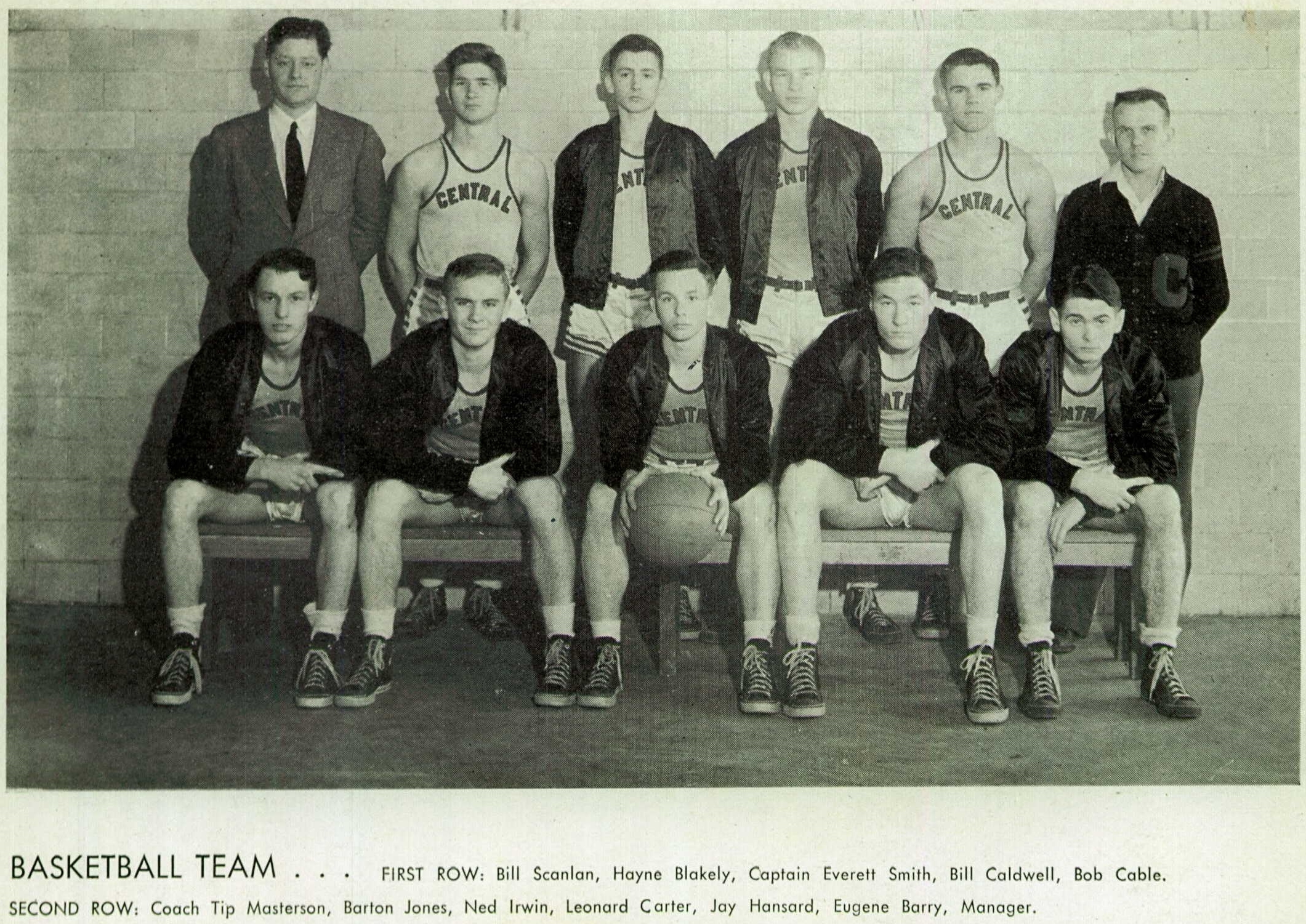 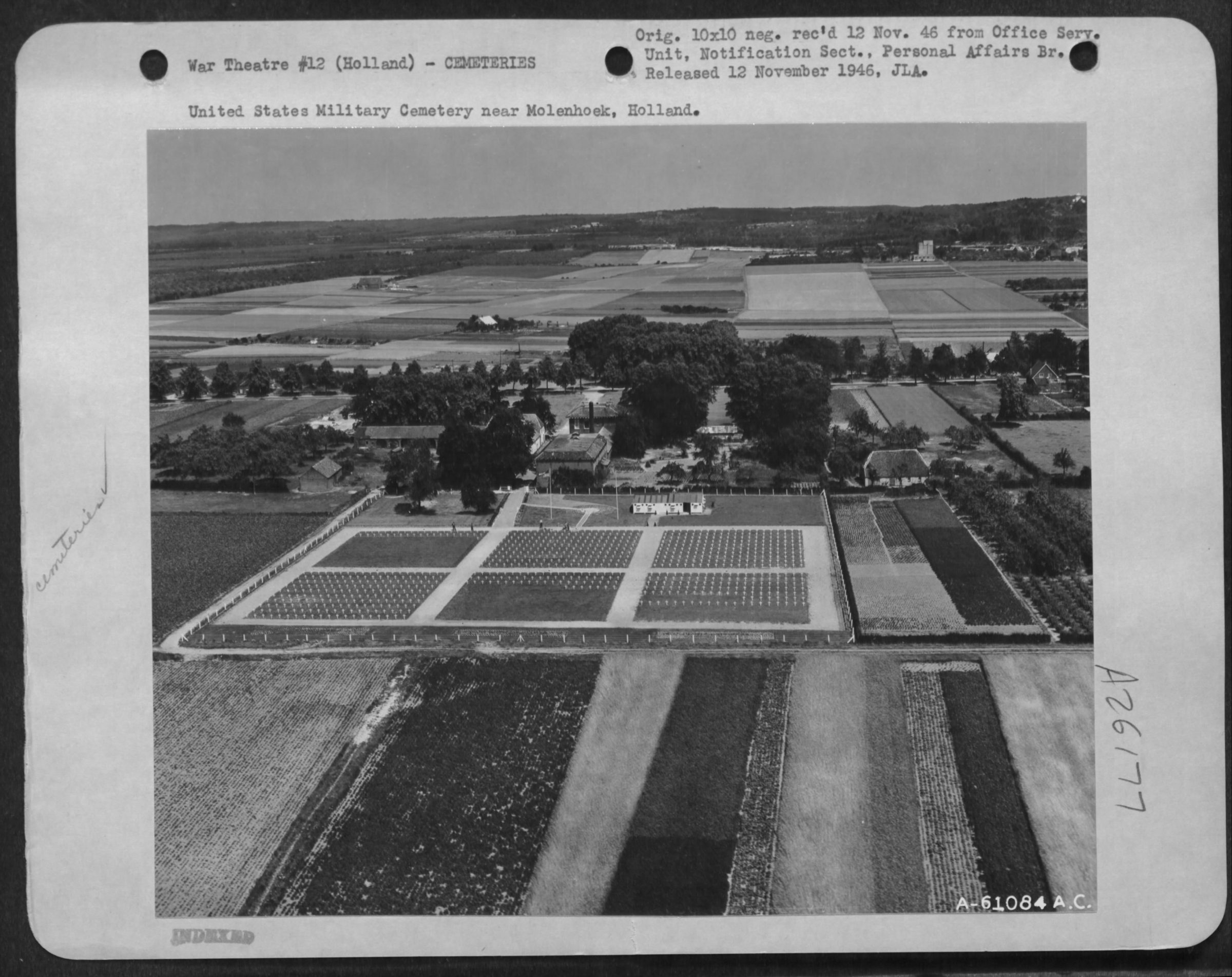