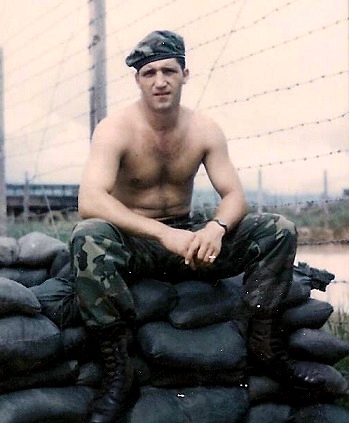 A Knoxville Army sergeant whose wife is expecting their first child in two months has died in Vietnam, the family learned today. He is Sgt. Lennis G. (Ronnie) Jones of 1853 Beech St. and husband of the former Tina Neff of Eusebia Rd. He died Thursday, but details of his death have not yet been learned. His wife is the daughter of Mr. and Mrs. Floyd E. Neff of Eusebia Road. She has been living with them while her husband was away.

This was Sgt. Jones’ third tour of duty with the Army in Vietnam. He entered the service in 1965 and served twice in Vietnam before 1968. He worked for McClung Appliances for a year following his Army discharge, and reenlisted in August, requesting that he again be sent to Vietnam. He was with Co. F, 75 Rangers, 25th Division. Awarded two Bronze Stars, Sgt. Jones was also the recipient of the Air Medal, the Army Commendation Medal, and the Purple Heart with four oak leaf clusters. 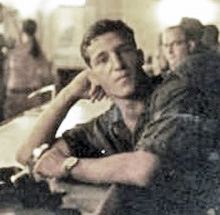