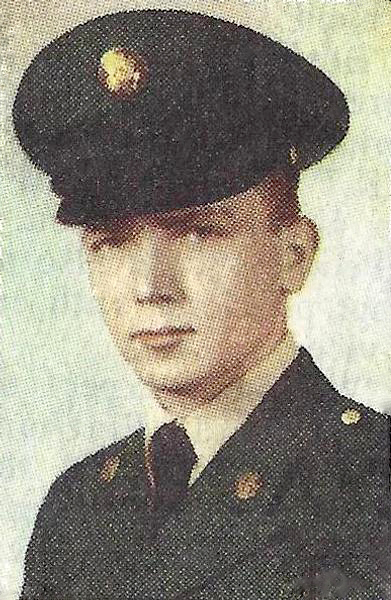 Specialist 4 Len McKinley Jenkins was born on September 23, 1946, and was originally from Cosby, Tennessee. He served his country in the Vietnam War in the United States Army, as an armor reconnaissance specialist in B Troop, 1st Squadron, 11th Armored Cavalry. His tour in Vietnam began on August 20, 1966. Only slightly less than three months later, on November 10, 1966, SP4 Jenkins was killed under hostile conditions in Bien Hoa province, South Vietnam; he was 20 years old at the time of his death. SP4 Jenkins is buried at Sutton Cemetery in Cosby, Tennessee, and is memorialized on the Vietnam Veterans Memorial on Panel 12E, Line 50.