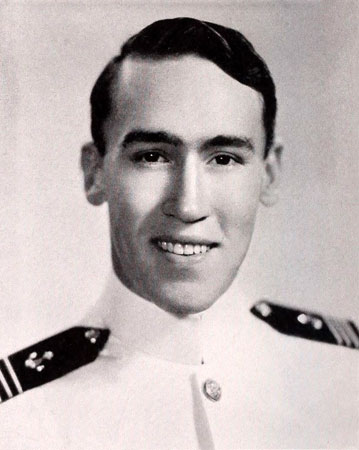 The USS Bonefish SS-223 keel was laid down by the Electric Boat Company of Groton, Connecticut on June 25, 1942 and commissioned on May 31, 1943. The Bonefish had completed seven successful patrols and by May 1945 had set out on its eighth patrol. The Bonefish had been equipped with a new mine-detecting device and along with two other submarines, were ordered to penetrate the Sea of Japan to interrupt Japanese oversea supply lines. The submarine had successfully made its way through the minefields by Tsushima Island and entered the Sea of Japan off the west central coast of Honshu.

Navigating farther up the Honshu coast, at Yoyama Bay, the Bonefish engaged in sinking a cargo ship and in a severe counterattack by Japanese escorts the Bonefish was hit with depth charges and was lost on June 18, 1945 with all of her crew still aboard. The Bonefish sank a total of 12 enemy vessels, for a total tonnage of 61,345, and damaged seven, for 42,000 more tons. 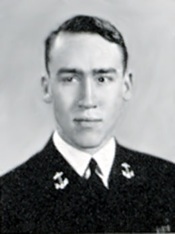