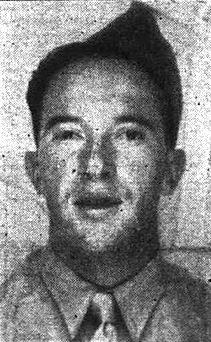 The LaFollette Press, July 10, 1942
Lawrence McCarty, son of Mr. and Mrs. Alvis McCarty fo LaFollette, Route 2, was reported missing in action in the Philippines May 20, according to his parents. The official notice was received as of May 20 and up to this time no further word has been received, evidently meaning that young McCarty lost his life, is a prisoner of the Japs, or in a band of soldiers who escaped to the wilds of the islands. His father Alvis McCarty is employed in Baltimore. He trained at Edgewood arsenal in Maryland in chemical warfare, as a volunteer. He graduated at Jacksboro High. 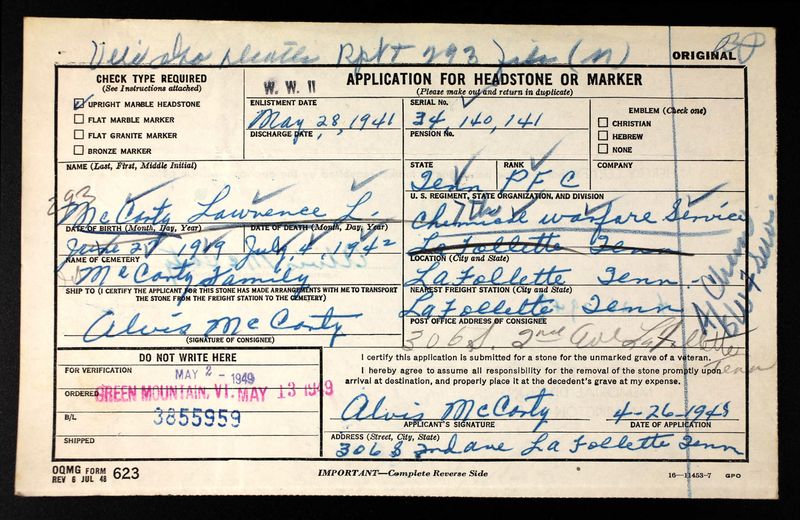 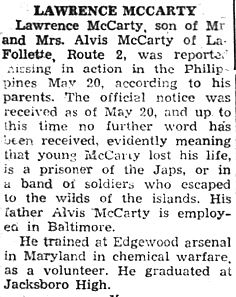 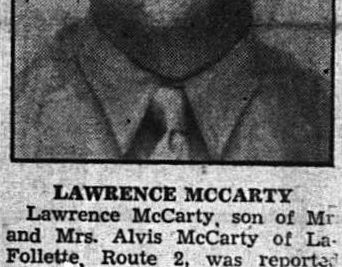 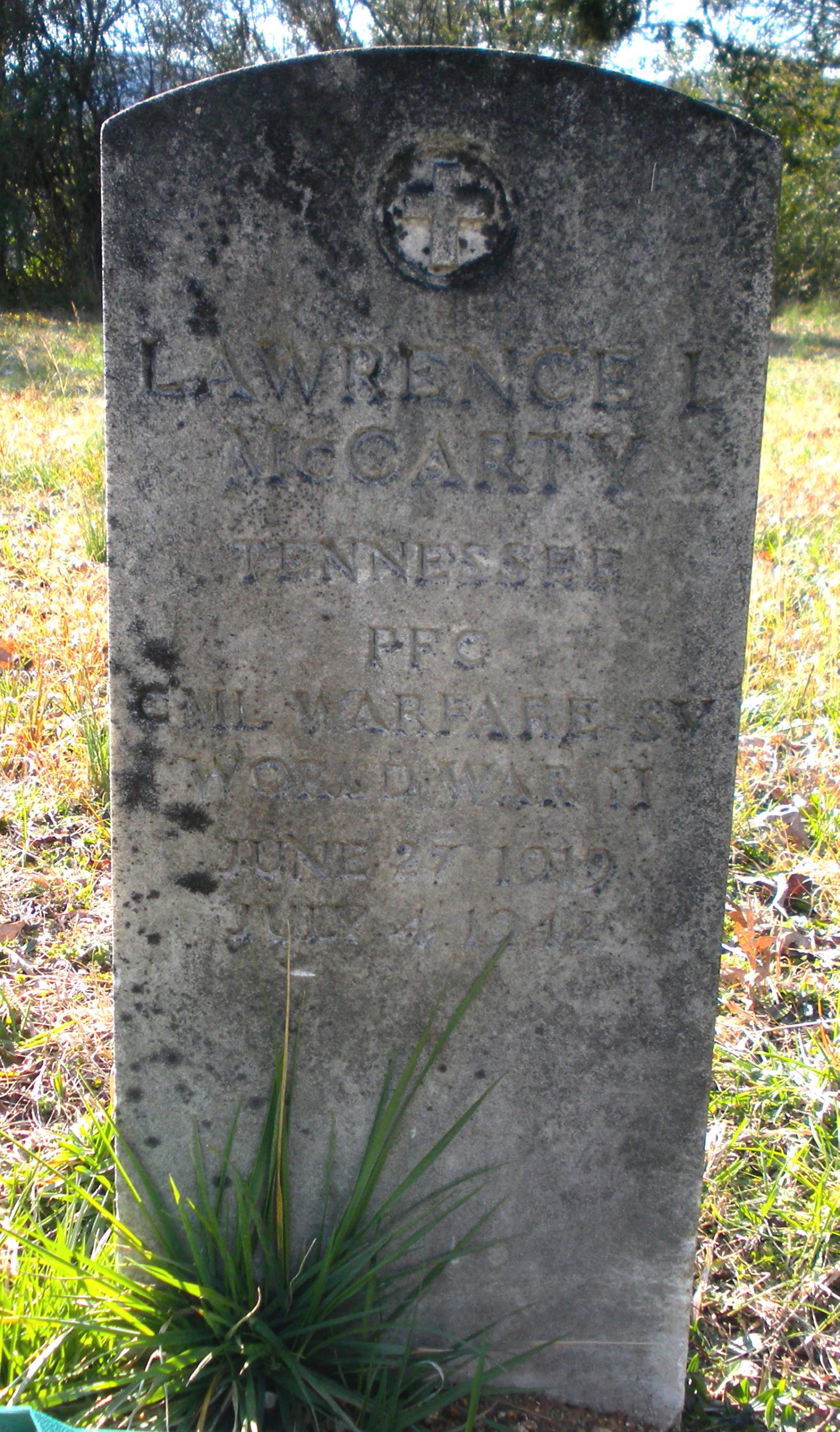