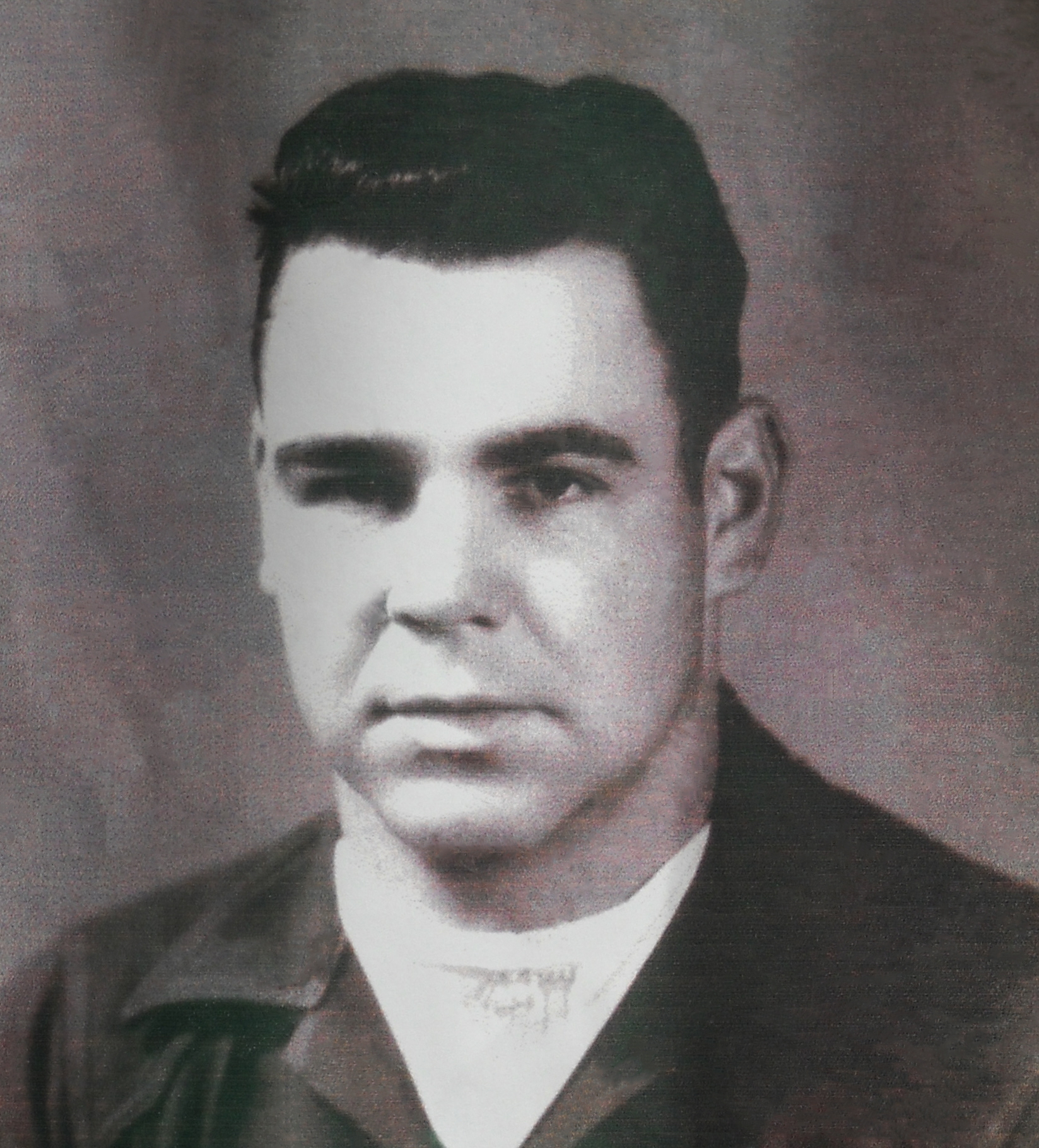 Staff Sergeant Larry Jerome Lyons was born on July 19, 1941, and was originally from Johnson City, Tennessee. He later moved to Carter County, where he was a graduate of Happy Valley High School in Elizabethton. He served his country in the Vietnam War in the United States Army, as a heavy construction equipment operator in C Company, 87th Engineering Battalion, 35th Engineering Group, 18th Engineering Brigade. He was an eight-year veteran of the Army when his tour in Vietnam began on June 12, 1967. Nearly ten months later, on April 6, 1968, SSgt. Lyons was killed under hostile conditions from an artillery explosion in Tuyen Duc province, South Vietnam; he was 26 years old at the time of his death. SSgt. Lyons is memorialized on the Vietnam Veterans Memorial on Panel 48E, Line 29. 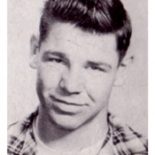