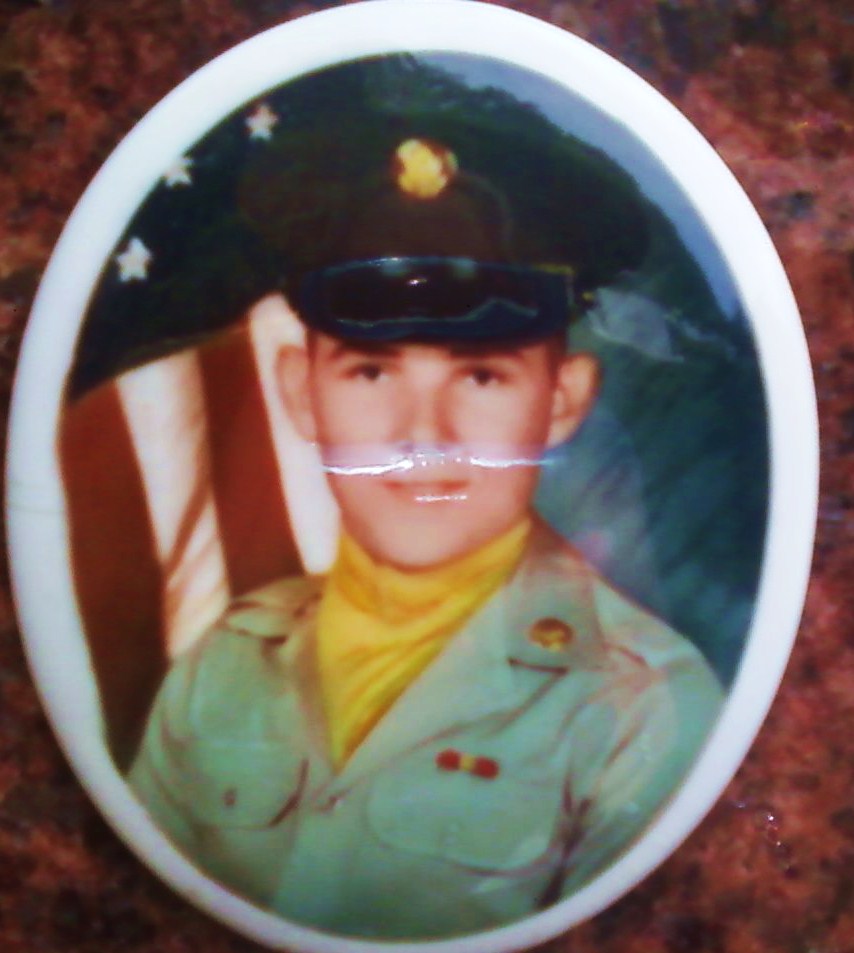 Private First Class Larry Anthony Branam was born on December 30, 1949, and was originally from Cleveland, Tennessee. He served his country in the viet War in the United States Army, as an infantryman in B Troop, 1st Squadron, 1st Cavalry, Americal Division. His tour in Vietnam began on January 28, 1970. On March 19, 1970, PFC Branam was killed under hostile conditions in Quang Tin province, South Vietnam . He was 20 years old at the time of his death. PFC Branam is memorialized on the Vietnam Veterans Memorial on Panel 12W, Line 19. 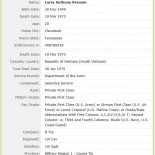