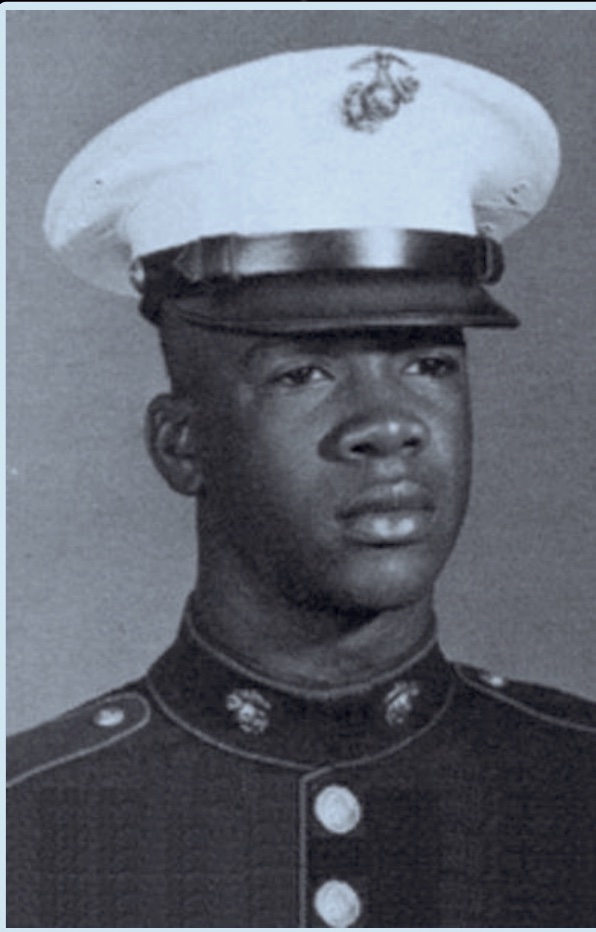 Pfc. Labon R. Williams, a 19 year old Knoxville Marine, was killed in Vietnam Nov. 2, his family has learned. Pfc. Williams died after a hand grenade exploded near him while he was on bridge security patrol in the Quang Nam Province. He was on patrol duty, and the family was told that the grenade was booby trapped to explode.

The young Marine had been in Vietnam since last August. A former Austin-East High School student, he joined the Marine Corps last January and had received his basic training in San Diego, Calif.

Besides his mother, he leaves father, Charles Edward Williams of San Bernadino, CA; two brothers, Nelson and Clifford; four sisters, Patricia Ann, Jacqueline, Maxine, and Cynthia, all of Knoxville. Reed Mortuary is in charge of arrangements.