Kenneth Taft Lamons, born 12 October 1909 in Greeneville, Tenn., he enlisted in the Navy on 29 February 1928 and rose to the rank of Boatswains Mate Second Class. He served continuously until his death from wounds received in the Japanese attack on Pearl Harbor 7 December 1941. The Secretary of the Navy commended Lamons “For distinguished devotion to duty and extraordinary courage and disregard of his own safety…when as gun captain of a 5-inch antiaircraft gun, on USS Nevada, he maintained an effective fire with his gun, in local control, despite heavy casualties on his gun, bomb hits, exploding ammunition on deck, and serious fires, until killed at his station.”

The USS Lamons DE-743 was named for him.

He was born in Greene Co, moved to Sullivan Co, but raised mostly in Washington Co before moving off to FL where he joined the United States Navy on 1 March 1928 for a bit and then to CA where he again enlisted in the United States Navy on 1 March 1938 as a Coxswain, before a rate change to Boatswain and was on five ships before being killed on board the USS Nevada in battleship row on 7 Dec 1941.
-Submitted by Allen D. Jackson, USAF (Ret) 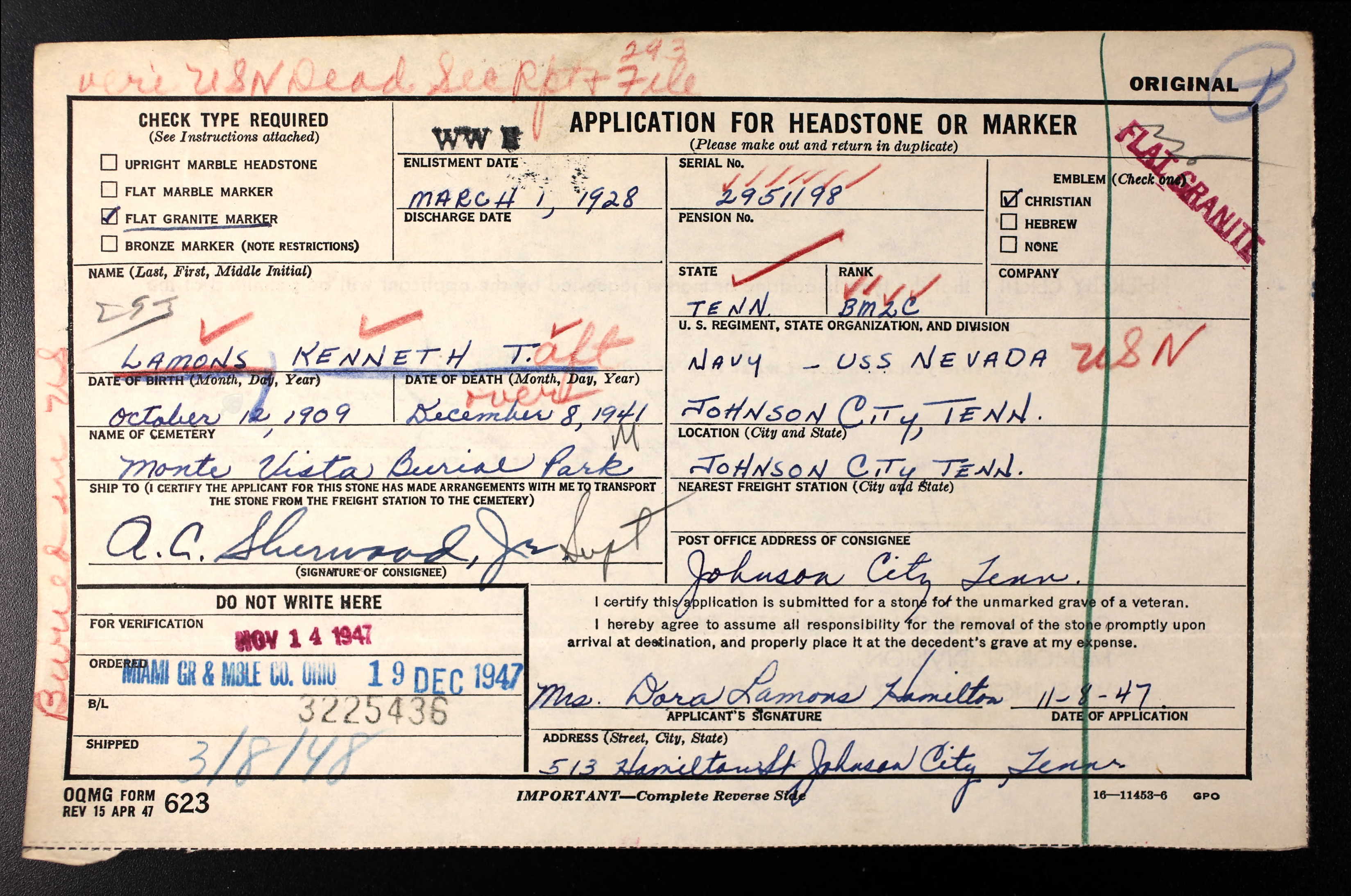 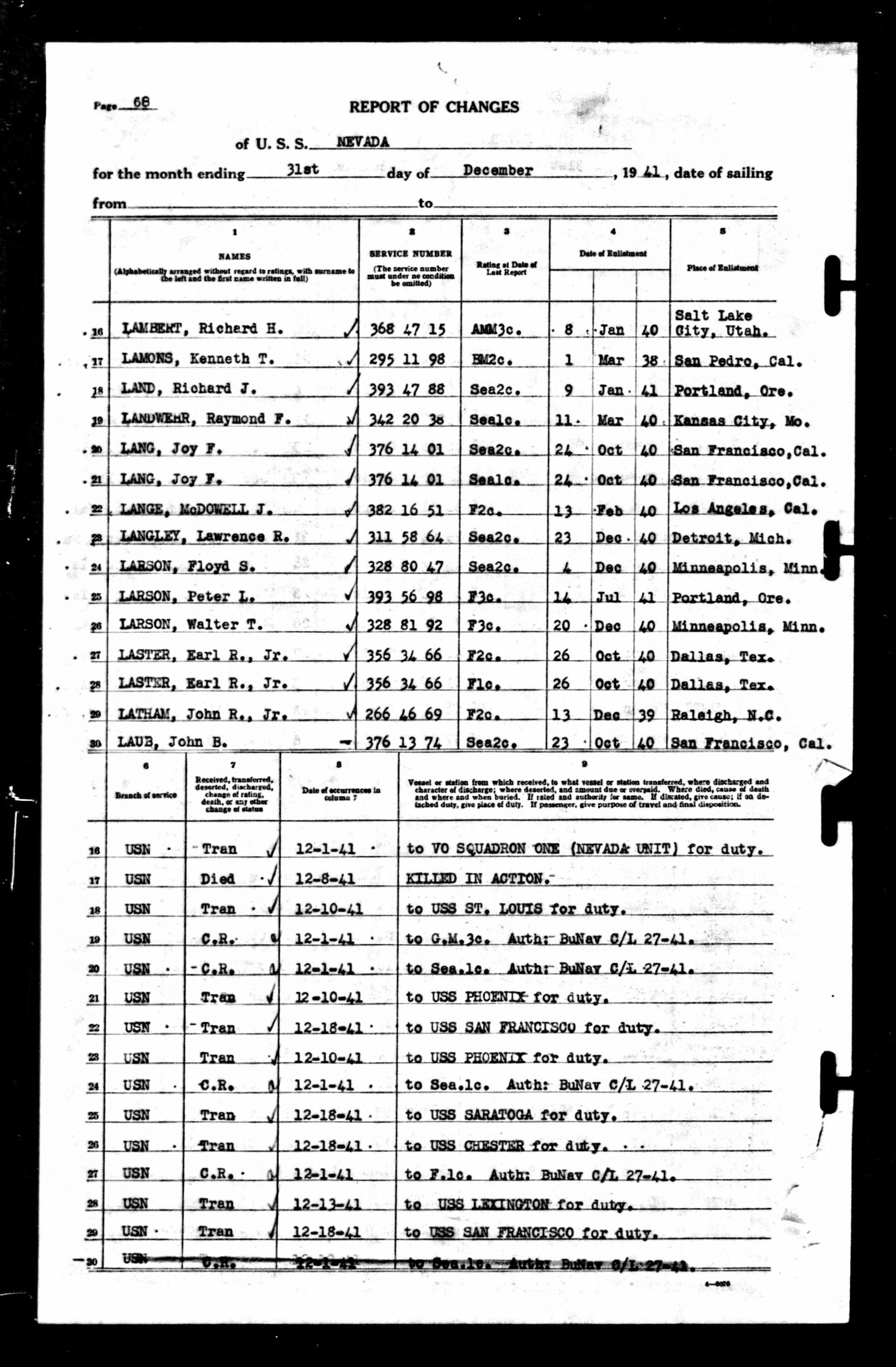 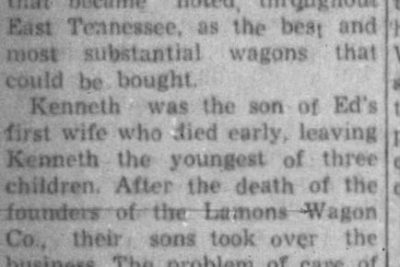 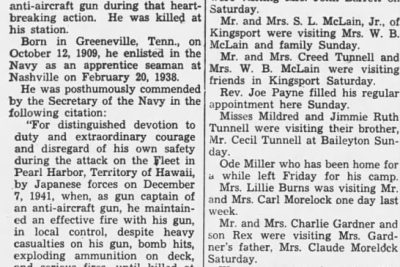