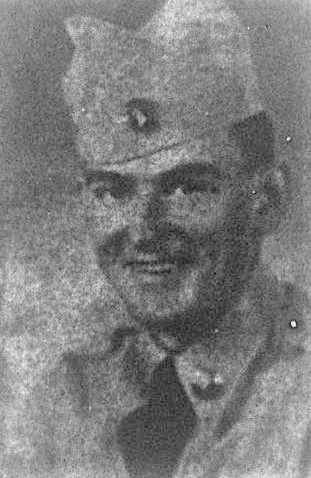 Born 1929
Private First Class Hampton was a member of the 23rd Infantry Regiment, 2nd Infanty Division. He was killed in action while fighting the enemy in North Korea.

The Greeneville Sun, February 1, 1952
The funeral of Pfc. Kendrick Hampton, aged 21, will be held on Sunday at 2:30 p.m. at Union Chapel. Interment will be in the adjoining cemetery. Pfc. Hampton was killed in action in Korea on October 19, 1951. He entered the service on January 10 of the same year. He was previously employed at the Greeneville Cabinet Company. Pfc. Hampton is survived by his mother, Mrs. Savina Hampton, one brother, Laile Hampton, of Greeneville and two sisters, Mrs. Pearson Jones, RFD 10, Greeneville and Mrs. Ben R. Rhett, of Columbia, S.C. Mrs. Hampton is making her home with Mrs. Jones.