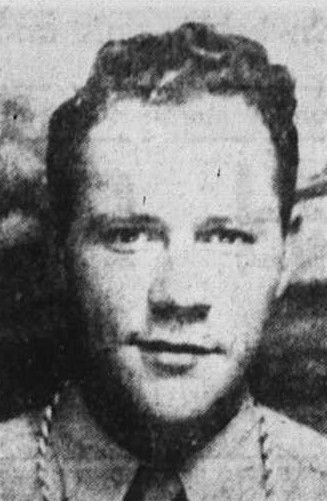 S/Sgt Price was a resident of Virginia at the time of his enlistment on 3 November 1942. He is buried in Virginia.

Bristol Herald Courier February 18, 1945
S.Sgt Kemp G. Price, has been reported killed in action on January 13, somewhere in Belgium. Sgt Price, one of the two younger sons of Mrs. Ellen Price and the late Allie Price, enlisted in the tank battalion November 2, 1942, and took basic training at Camp Polk in Louisiana. He also trained at Barkley, Texas and Camp Cooke, California, before going overseas September 8, 1944. He landed in England and from there was sent to Belgium. Mrs. Price has three other sons in service. Pfc John W. Price, Wakeman general hospital Indiana, Dan Price S1c, somewhere in the South Pacific and Cpl Jerry Price, Camp Robinson, Ark. All of the three have served overseas. Another son, W.J. Price, 17, was killed December 12 at Johnson City where he was an employe of the Inter Mountain Telephone Co.

Bristol Herald Courier, December 19, 1948
Funeral services for S/Sgt. Kemp G. Price of Bristol, who was killed in action in Belgium, will be held at 2 p.m. Sunday at Campbell Funeral Home Chapel. Burial will follow in Knollkreg Cemetery with the American Legion in charge. 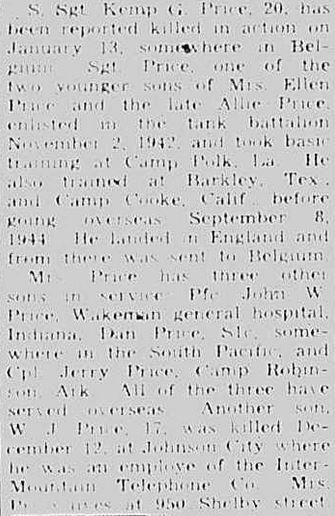 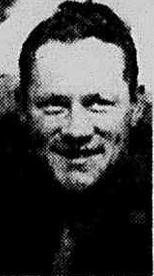