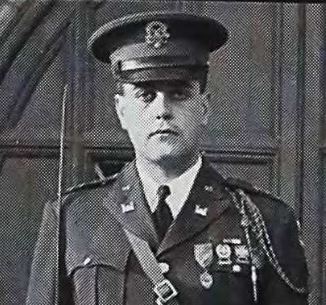 Lieutenant Karl Porter Baum served in the United States Naval Reserve. While on board the USS Colorado in the Lingayen Gulf, he died as a result of accidental gunfire which hit the ship’s superstructure. Eighteen crewmen died and 51 were wounded. Died on 9 January 1945 and was buried at sea.

List of USS Colorado’s dead and MIA lists him: http://www.usscolorado.org/KIA_MIA.htm

Several photos of the damage from the 1/9/1945 shelling here: http://www.usscolorado.org/Album/album_page_3.htm 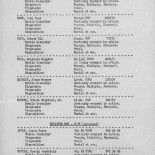 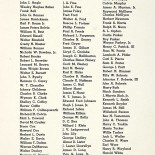 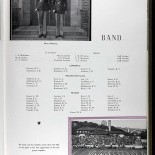