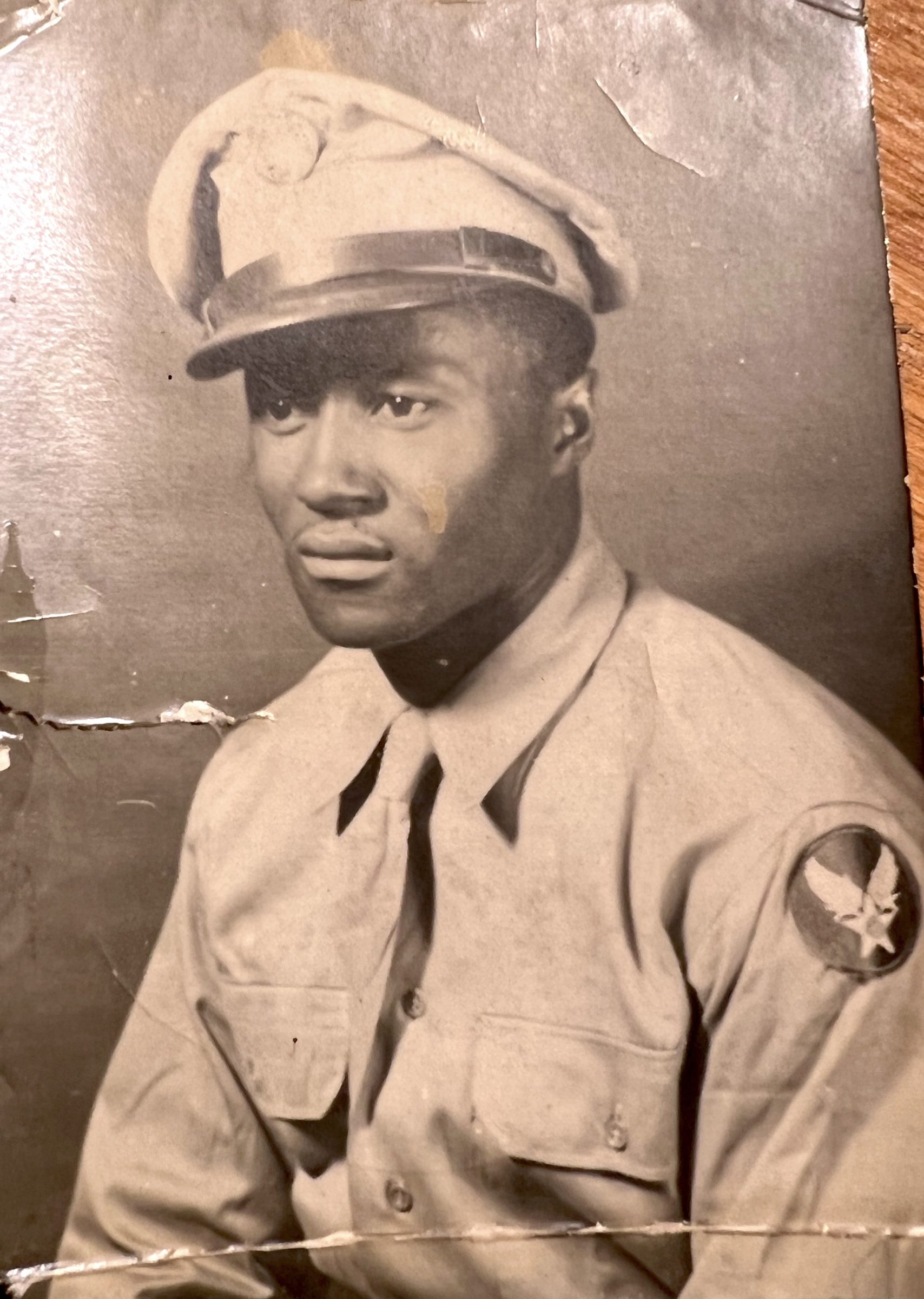 Jules Jerome Sims
He served on the USS Tide (AM125) and was transferred to the USS Threat (AM124) on 11 April 1944.
Memorialized at the Normandy American Cemetery, Colleville-sur-Mer, France

On 5 June 1944 the USS Staff (Flag), USS Raven, USS Osprey, USS Auk, USS Broadbill, USS Chickadee, USS Threat, USS Nuthatch, USS Pheasant, USS Swift, USS Tide and HMS-M/L 116 got underway at 0600B, from Tor Bay, Devon, England and proceeded in accordance with reference to carry out its assignment for the invasion plan in Normandy, France.
The USS Threat took part in Operation Neptune and witnessed the sinking by mines of Glennon, Tide and Rich on 7 June. 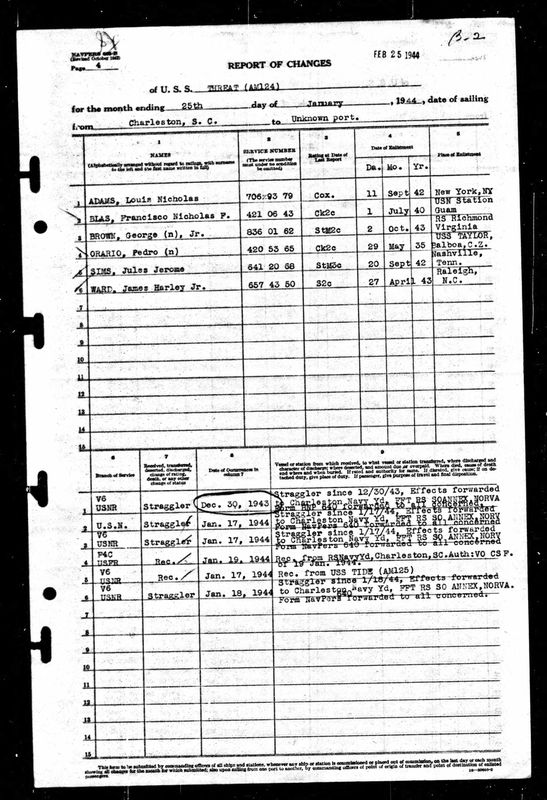 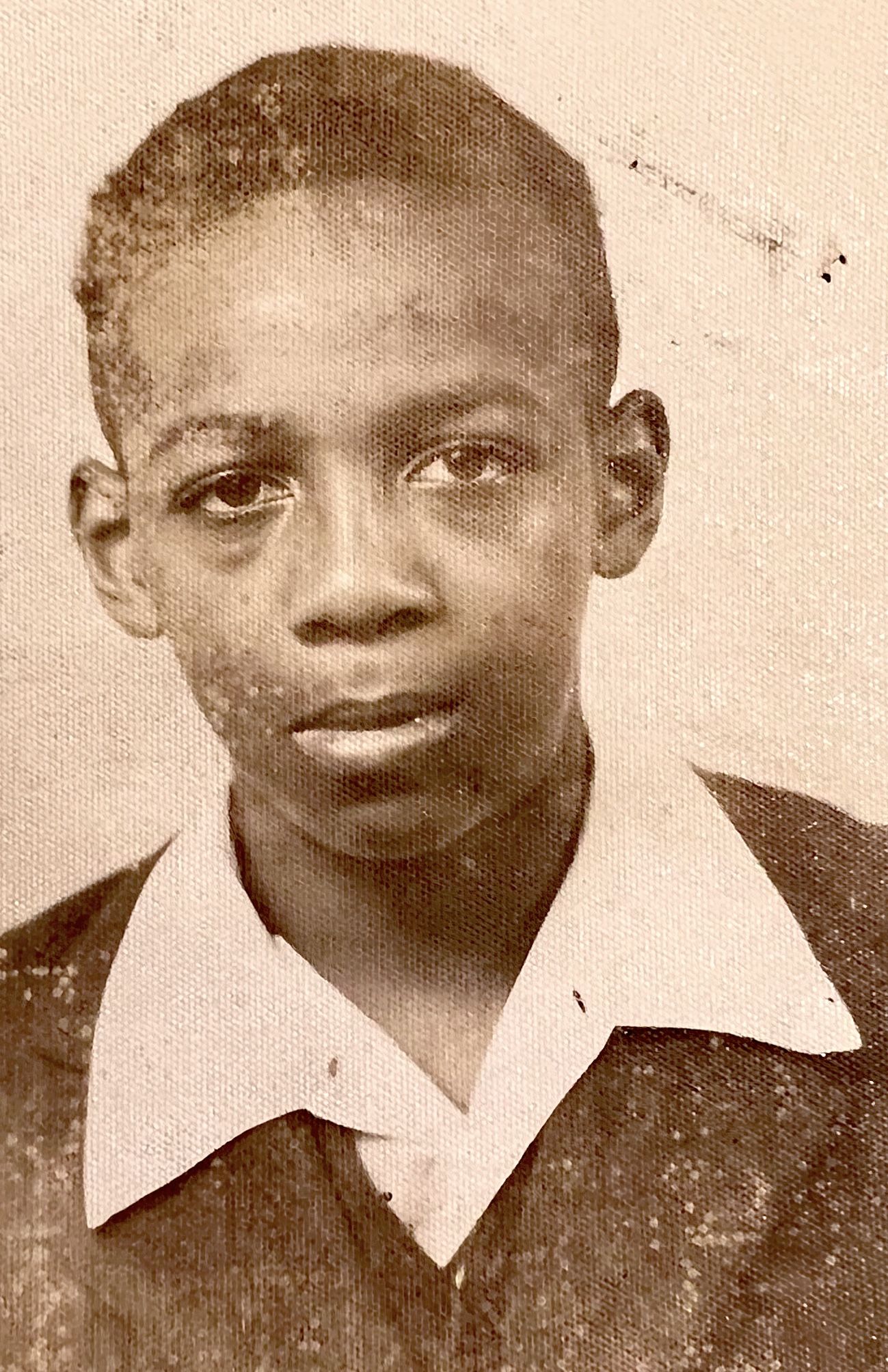