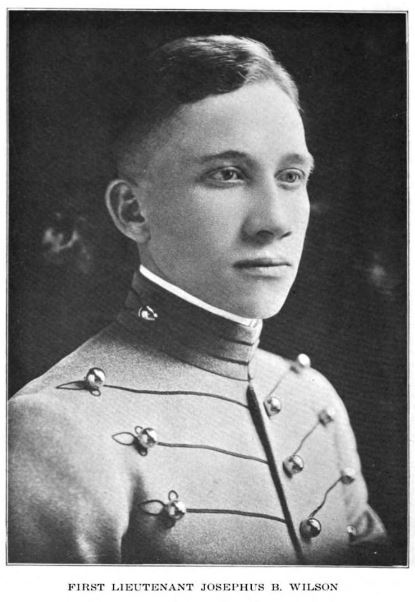 First Lieutenant Josephus B. Wilson was born in 1897 in Denver, Colorado. He died on 12 October 1918 and is interred at C,45,26 Meuse-Argonne American Cemetery, Romagne, France.

On July 1, 1914, Wilson entered West Point Military Academy in New York. While at West Point, he received the nickname, “Woodrow,” from his peers and was a member of the Basketball Squad. At this time, Wilson was engaged to be married to Miss Mary “Joy” Bayless, also of Athens, TN.
Wilson was set to graduate in 1918. However, with war raging in Europe and an increase in the demand for army officers, the academy accelerated the graduation of their upper classes. Wilson graduated from West Point Military Academy in August of 1917, and from there was assigned to Fort Oglethorpe, Georgia, where he received further training with the 15th Machine Gun Battalion.

Soon after his death, Lieutenant Wilson was awarded a posthumous Distinguished Service Cross. On November 15, 1921, Wilson’s remains were laid to rest in the Meuse-Argonne American Cemetery, alongside 14,246 comrades, most of whom lost their lives in the Meuse-Argonne Offensive.

The President of the United States of America, authorized by Act of Congress, July 9, 1918, takes pride in presenting the Distinguished Service Cross Posthumously to First Lieutenant Infantry Josephus B. Wilson, United States Army, for extraordinary heroism in action while serving with 15th Machine-Gun Battalion, 5th Division, A.E.F., near Cunel, France, 12 October 1918. Lieutenant Wilson skillfully led a portion of his company through a terrific hostile barrage, establishing them in shell holes where the guns were set up. He then returned through the same barrage and, assembling his reserve platoon, started in the direction of the enemy, but while leading his men to the attack, he was mortally wounded and died upon the field. War Department, General Orders No. 32 1919 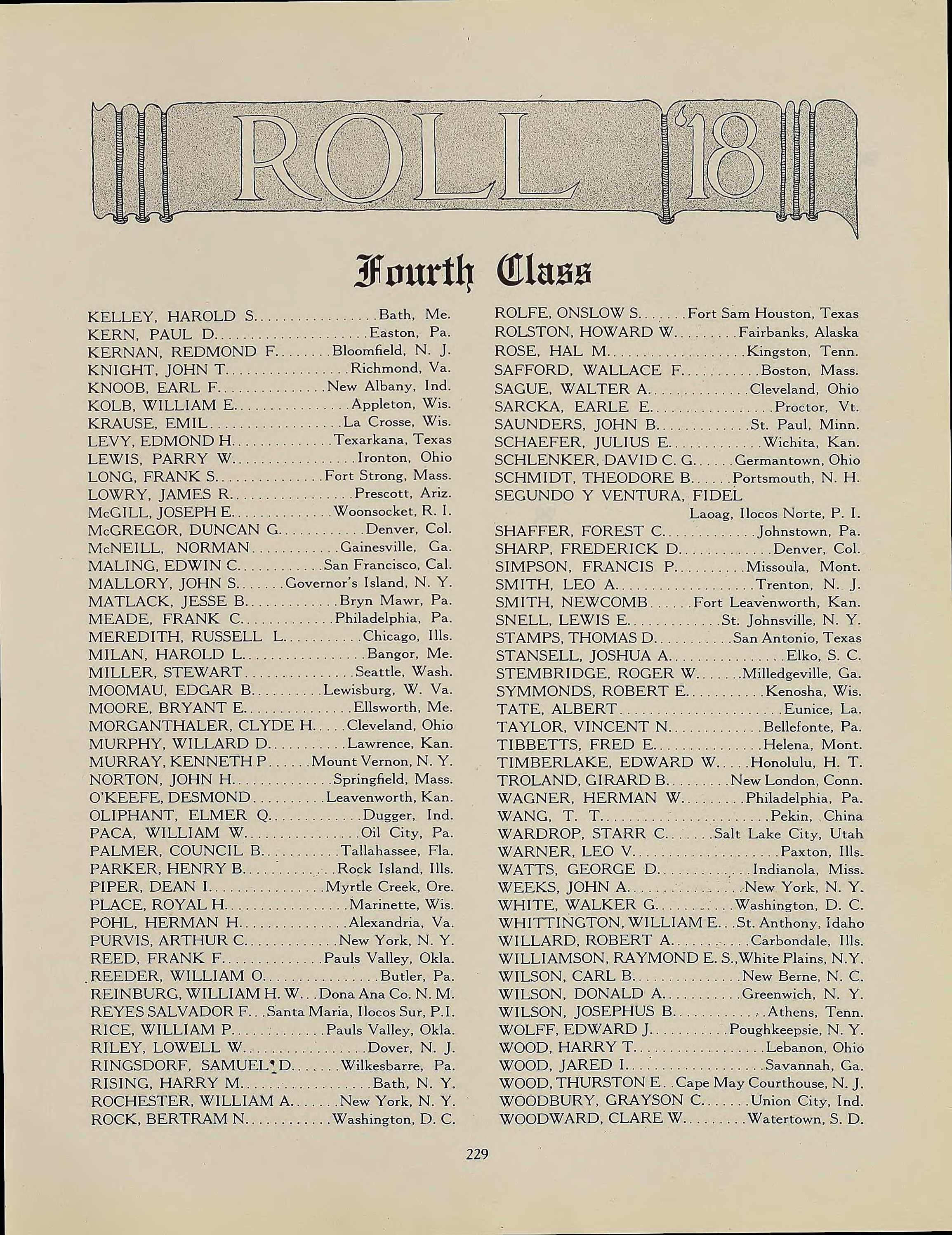 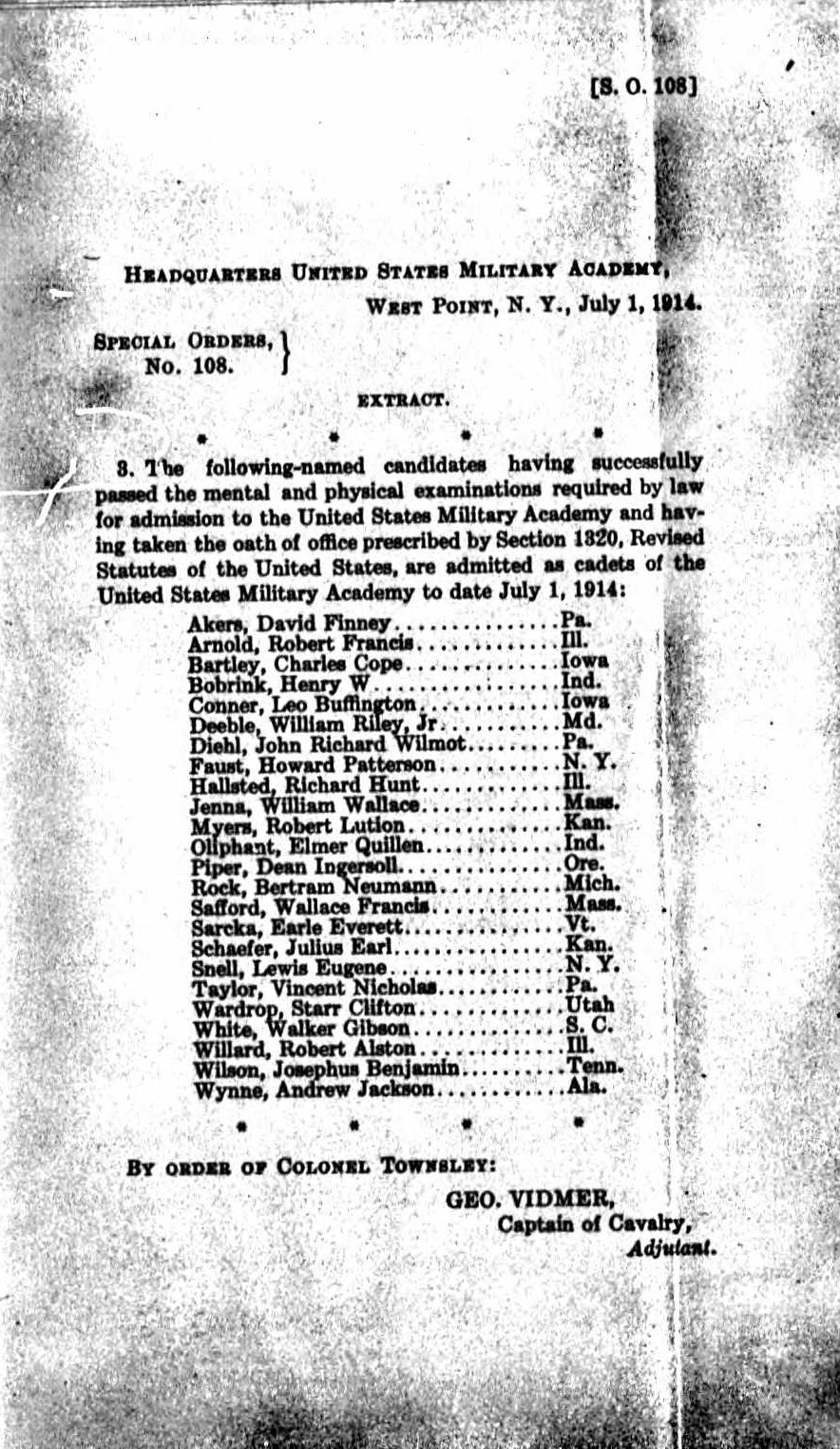 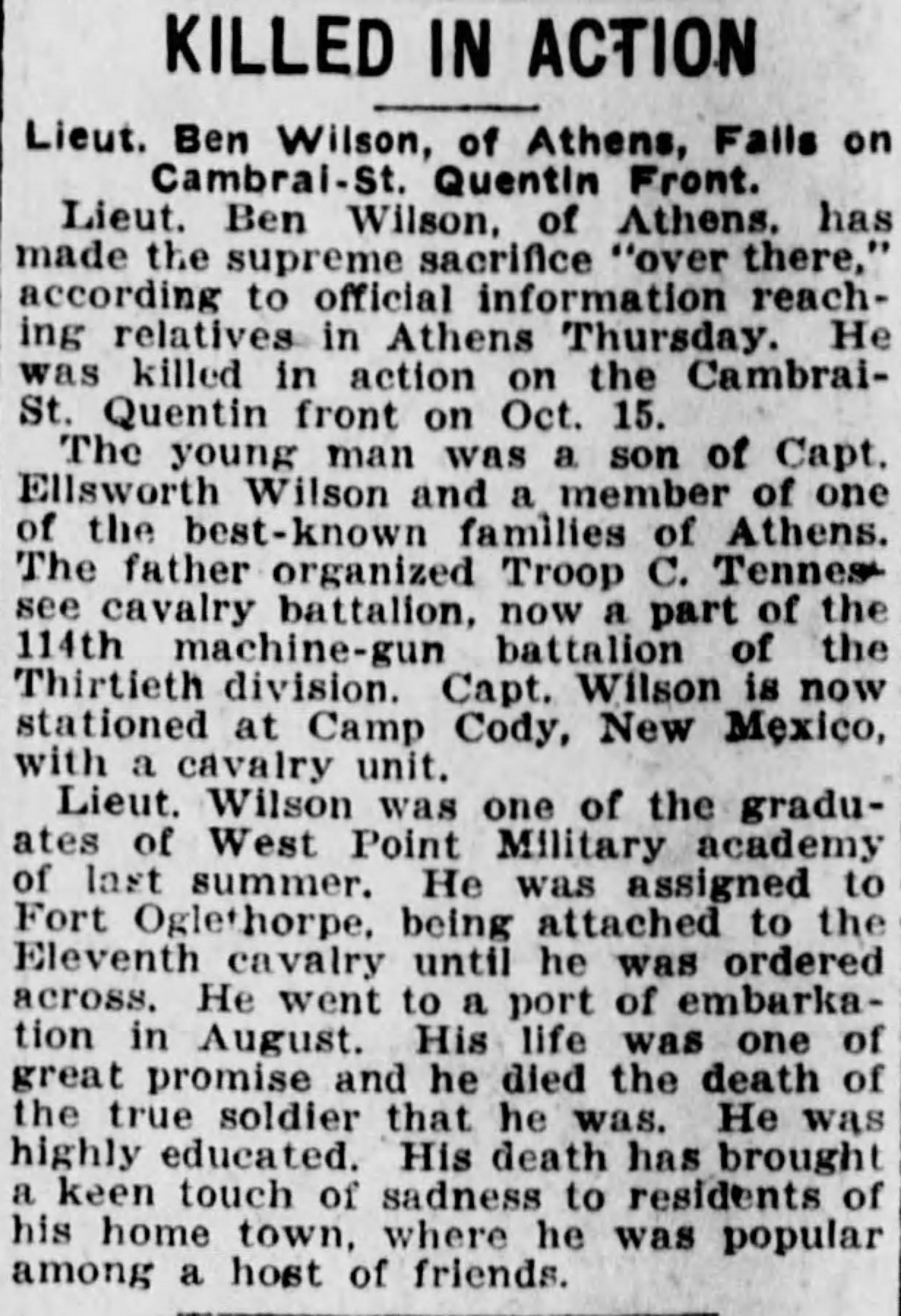 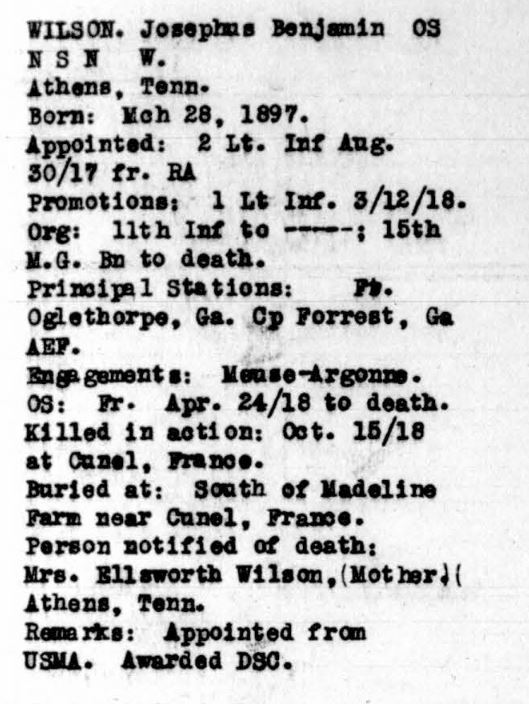 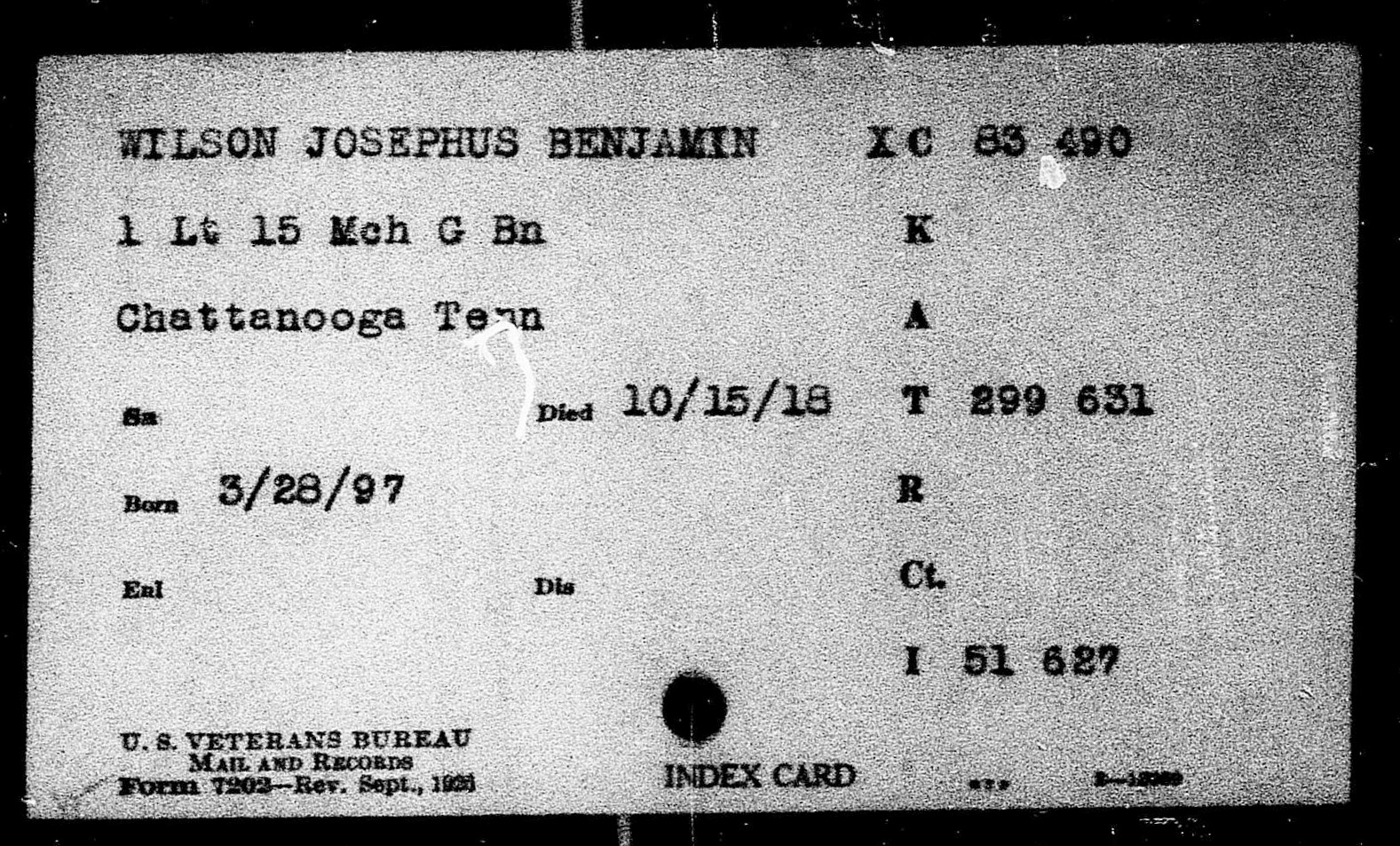 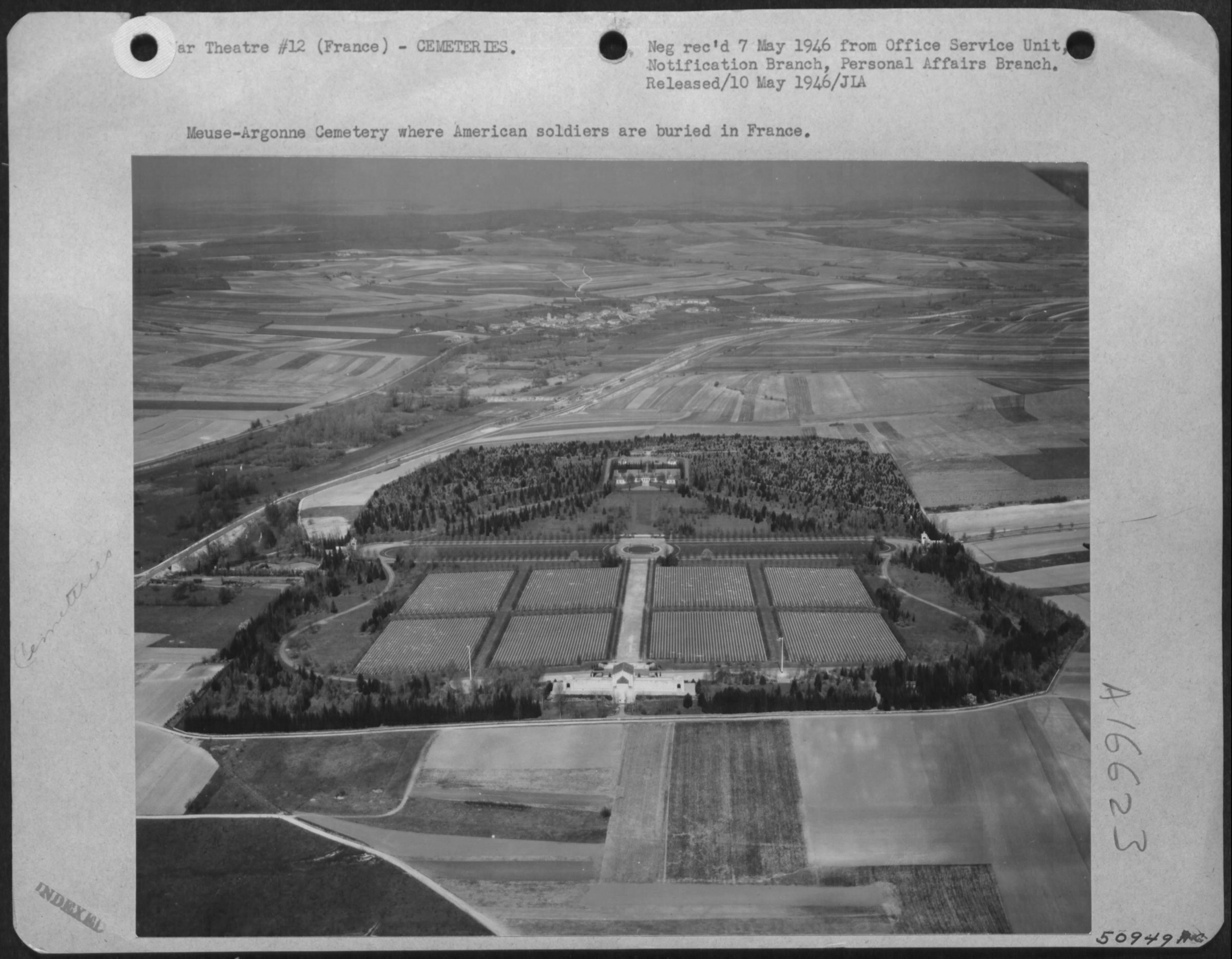