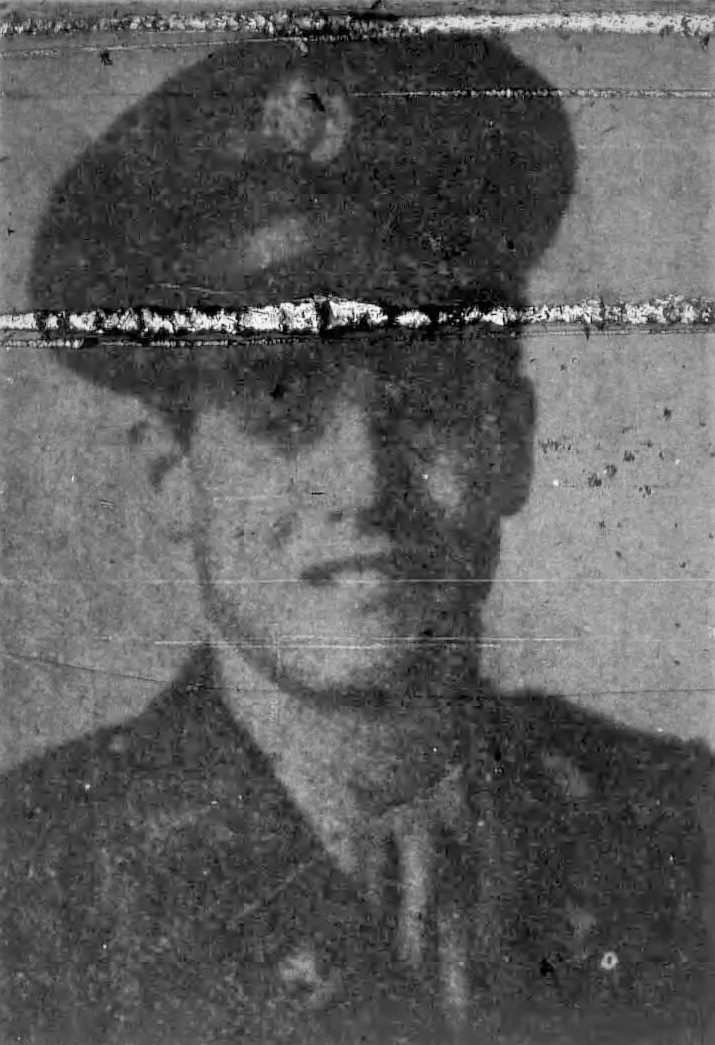 Joseph Morrell graduated from the B-24 Liberator bomber mechanics school at Keesler Field, Biloxi, Mississippi in January, 1944. He completed a 17-week course in airplane mechanic’s tools, electric and hydraulic systems, instruments, propellers, fuel systems, engine operation and aircraft inspection. He then went to a combat training school at Davis-Monthan Field, Tucson, Arizona where he graduated in September, 1944. He was a graduate of Cloudland High School. Prior to entering the service he was employed in a chemical laboratory in an Elizabethton rayon plant.

Aircraft B-24J with serial number 42-51378 departed from Torretta Field in Italy in a bombing mission to Linz, Austria. Shortly before the bombs were dropped they received a direct hit in the bomb bays. The aircraft peeled off to the right and broke in two behind the wing and burst into flames. The stabilizer and a part of the wing dismounted in the air. The rest of the airplane crashed in a house at the Helletzgruberstrasse at Linz, exploded and burnt up. Six bodies (Helwig, Krueger, Morrell, Raimo, Yancy and Kenyon) were identified. Three bodies were found later and could not be identified. Sgt Morrell and his crew were initially buried in a cemetery at Linz in Austria. 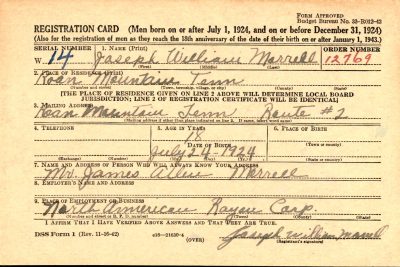 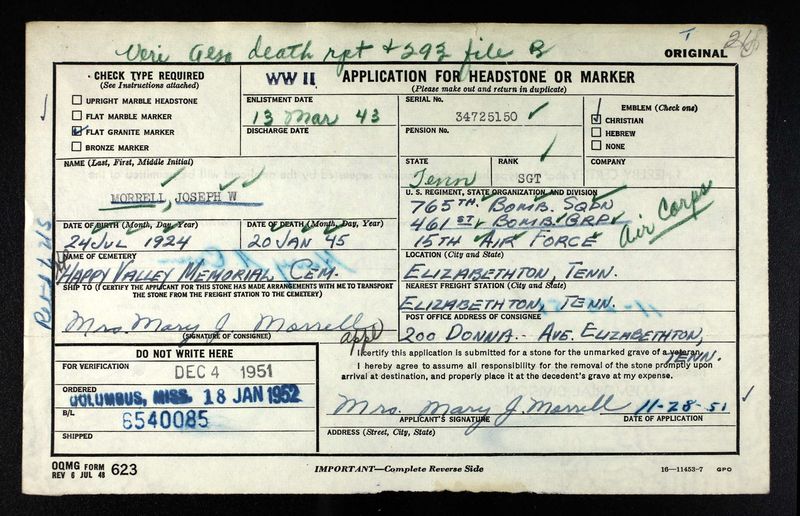 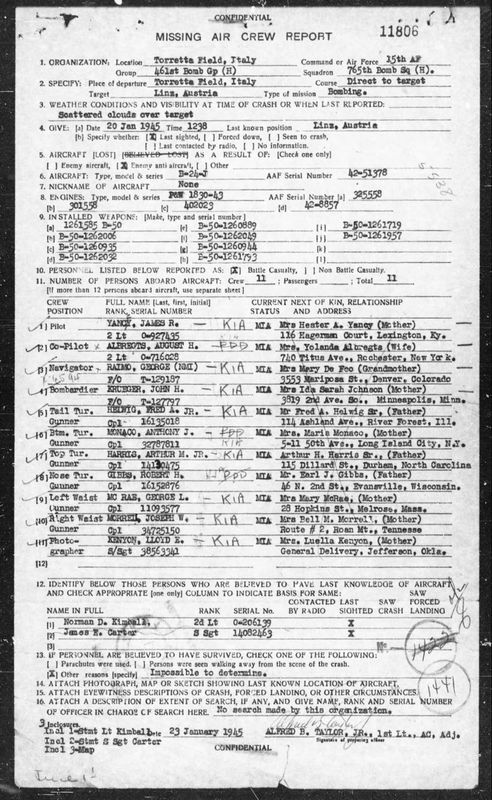