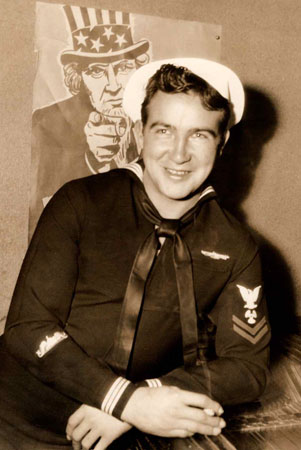 Plain Talk and Tribune, June 18, 1945
Joseph Lewis Spratt, Wlf Creek, presumably went down with his ship on a recent control duty in heavily patrolled Japanese waters in which the Submarine had been sent on a mission. He was the son of Mr. and Mrs. Joseph D. Spratt, of Wolf Creek.
A letter from Lowell T. Stone, commander of the submarine division of which Young Spratt was a member, to father Spratt, follows in part:
“As commander of Submarine Division of which the u.S.S. Albacore was assigned, I wish to express to you, my sympatjy that your son, Joe L. Spratt, motor machinist mate second class, U.S. Navy, has been reported missing in action on board that gallant fighting ship. The U.S.S. Albacore failed to return as scheduled from an offiensive war patrol in heavily patrolled enemy waters. SInce no word has been heard from her, and no information has been received to date concerning any survivors it is regretted that all hands on board must be considered missing. In recognition of your son’s performance of duty and conduct of operations against the enemy, the Commander Submarine Force, Pacific Fleet, has awarded him the Submarine Combat Insignia and a Citation in Absentia.” 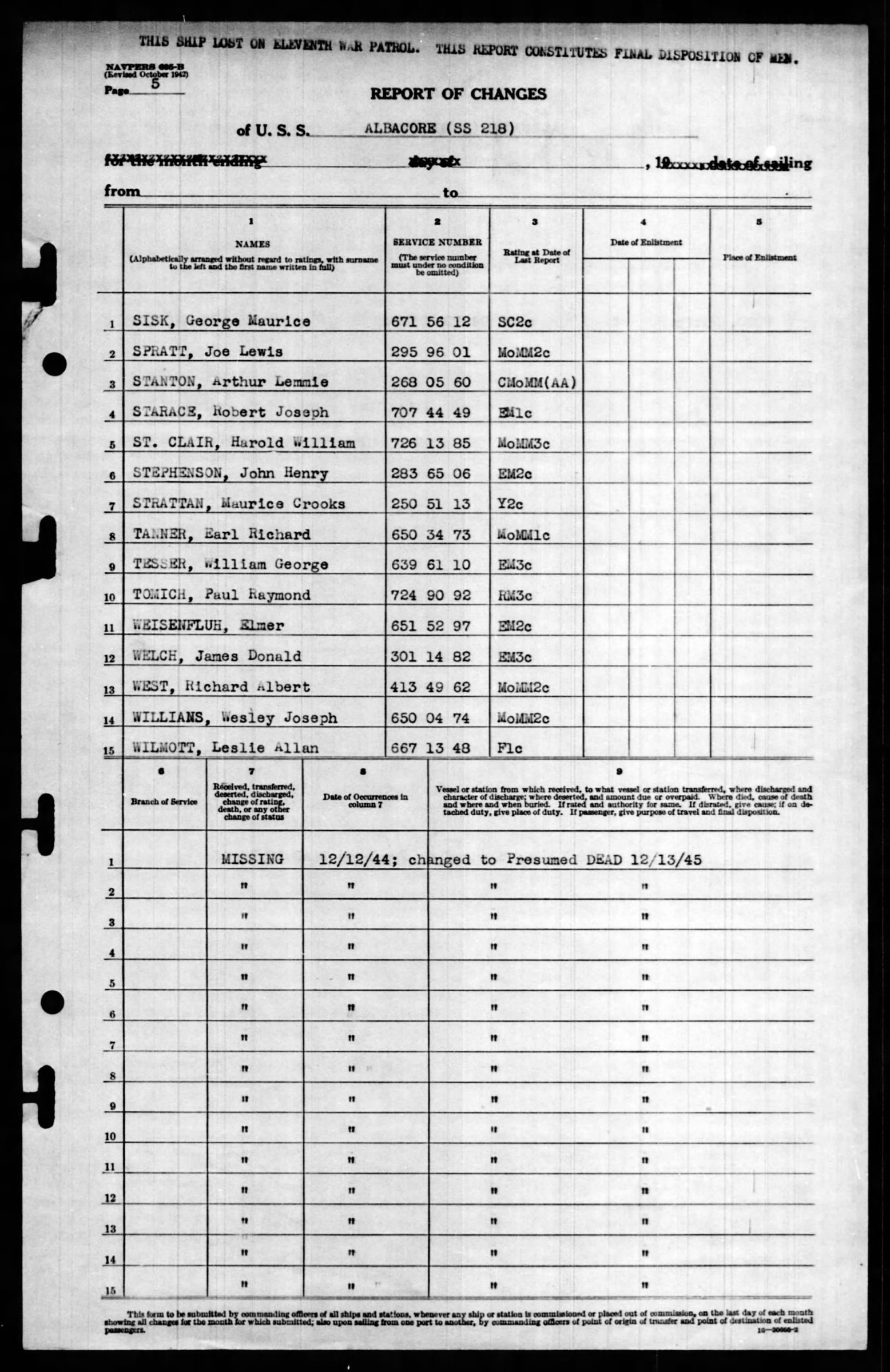