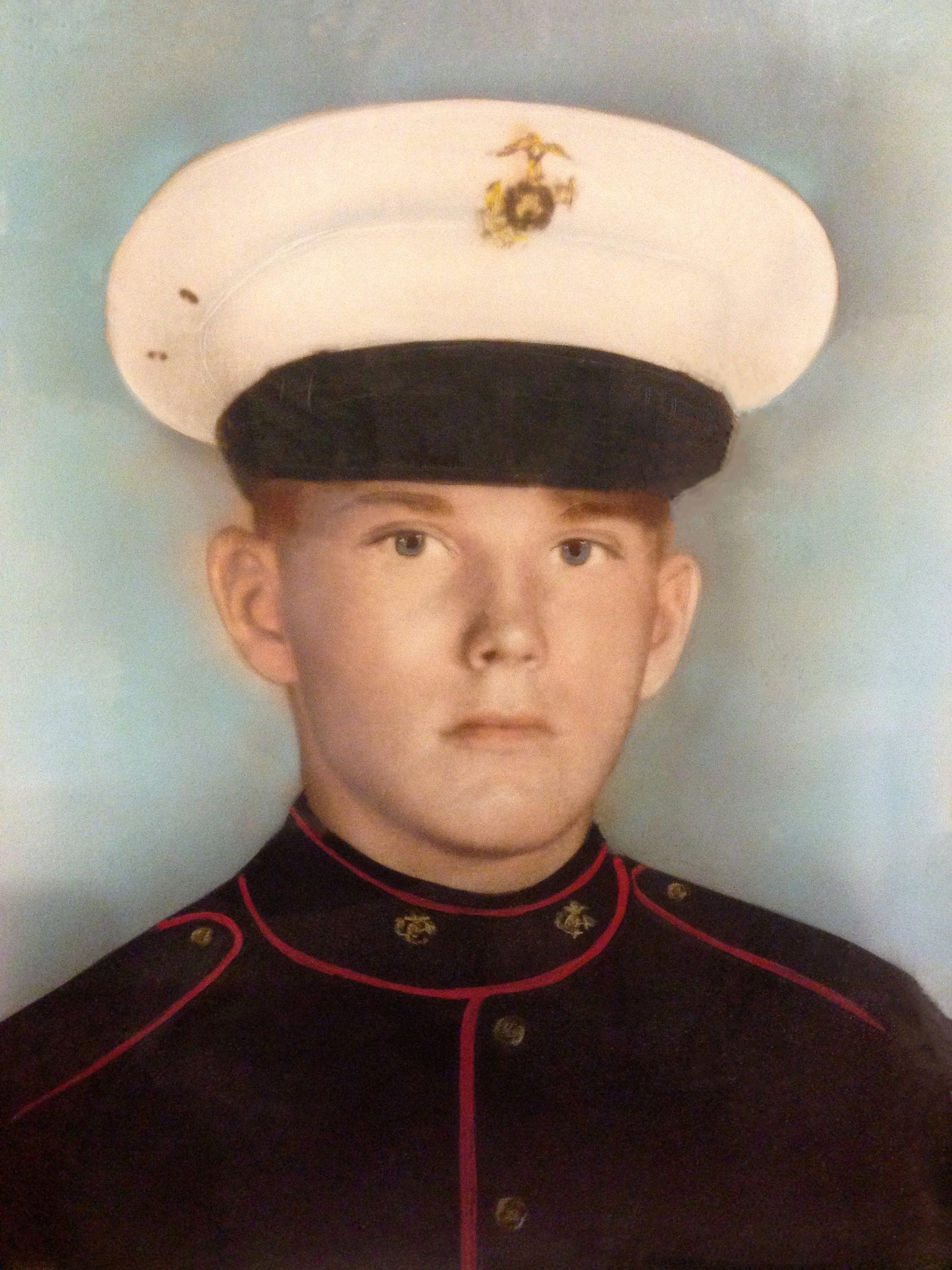 Joe Tipton
jtipton@dickies.com
10 Sep 2003
Joe was a high school friend.
We served in Nam at same time, but I didn’t see him there.

Joe was a popular guy, and if ya ever talked to him, you would know why! His patriotism was just as evident prior to his going to War.

Sports were his forte, an excellent football player and surely destined for a great career in that sport. At our high school there was talk of an All-American, and he didn’t disappoint us! I think Joe had one girlfriend in his life and everyone kind of accepted that they would be Mr. and Mrs. at some time. Susan was the main ingredient in Joes’ life, it was evident. God Bless you Joe Meade, may you rest in Peace in our Lords’ Garden!! And God Bless you also Susan!

BLESSED ARE THE PEACEMAKERS
FOR THEY SHALL BE CALLED THE ‘CHILDREN OF GOD’!

A memorial initiated by a high school friend.
E-mail address is not available.

12 Nov 2003
What a tragedy it was to lose such a fine young man. Joe & I attended elementary school together and were friends for many years. I saw Joe just prior to him going to Vietnam to serve his tour. He even made the comment that he thought he would not come home from that terrible war. I will never forget those last words that he spoke to me.

For many years I have often wondered how life after Vietnam would have been for Joe. I know for a fact that he would have been a true asset in our world. He was without a doubt one of the finest people I have known in my life.

I think of you often.

David Carico
friend
Kingsport Tn 37660 USA
Joe and I grew up together in West Kingsport and attended church and school together. We were almost like brothers back then and we were a lot alike.
He was always kind and good hearted and he took life head on. He was a brave man even before he left for the war. He’ll always be remembered by a lot of people from this town. I thank God that I had the priviledge of knowing him and being his friend.
Jan 12, 2007

Dave Butler
Bubbaspop@earthlink.net
Early Childhood buddies
Jonesborough Tennessee
Joe and I grew up on the westend less that a half mile apart. I remeber Joe’s dad teaching Joe and some of us neighbor boys the right way to fire a weapon with a singal shot 22 in the field behind Joe’s homeplace. I remember Joe always said he had a goal to become as good a Marine as his dad had been. I think Joe did just that and then some. If you knew Joe you knew he was always true to his word. I was on remote duty with the 795th AC&W Sq at Cape Romanzof, Alaska when word came at mail call that Joe had left us. Mother sent me the clippings out of the Times-News and I still have those very clippings to this day stored in the family bible at the Book of Ecclesiastes, Chapter 3. It was not until my return a year later I learned the full story of Joe’s last heroic day. I swore then I would not leave the service as long as we were involved in Vietnam and I did just that, staying active duty until 1976.

Joe, I think about you more than ever as I grow older and I always wonder what could have been. I know we drifted apart as we grew older, and did not always agree on things, but I always loved you like my own brother. I will never forget you, ever. Thank you bro and rest in peace in the loving embrace of Our Father’s arms.
Butler
Dec 14, 2006

Mike Brewer
MBrewer49@aol.com
High School Friend &Fellow Marine
You were an inspiration to me Joe and a hero before you ever left. I think about you every time the war is mentioned.
Sunday, October 29, 2000

BRYAN STURGILL
BEST FRIENDS IN HIGH SCHOOL
KNOXVILLE, TN USA
ALWAYS REMEMBERED
Joe, I can still see your face in the gym’s locker room at the old Dobyns-Bennett High School. I have never forgotten about you and our friendship even after all of these years. You were a wonderful person and I know that you are in the hands of the Lord.
Monday, September 02, 2002

James King
jhkjr7@davisp.com
High School friend
Tn USA
Joe was a great football running back at Dobyns Bennett, we both joined the Armed Forces about the same time. I will never forget getting the newspaper clipping about his untimely death while I was serving in viet. I will never forget Joe, he was an all-american type guy. God Bless you Joe.
Monday, December 19, 2005

James Hyde
Our platoon walked into a minefield that Sunday about noon time, two marines to my left, about 50 ft. Were the first to get hit and continued for about an hour. We had probably 40. Joe was helping load the wounded and actually helped on one of flights that left for the hospital ship, but he came back on the chopper to help with other wounded and that’s when he was killed. I only knew him two months, but he was one of the happiest marines I ever met, he was always smiling. It’s been 51 yrs and I remember that day like it was yesterday, always faithful joe!

Theresa Hill
Through the wear blue: Run To Remember I have received Joseph L Meade this year. As I run/walk to remember him this Memorial Day and a prayer from now to the day I am gone, bless his family and friends. 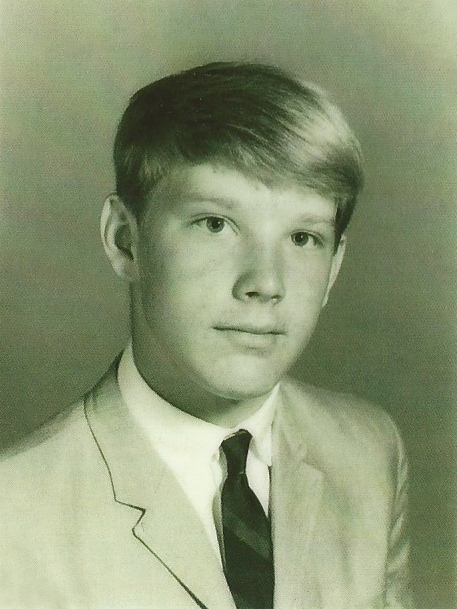 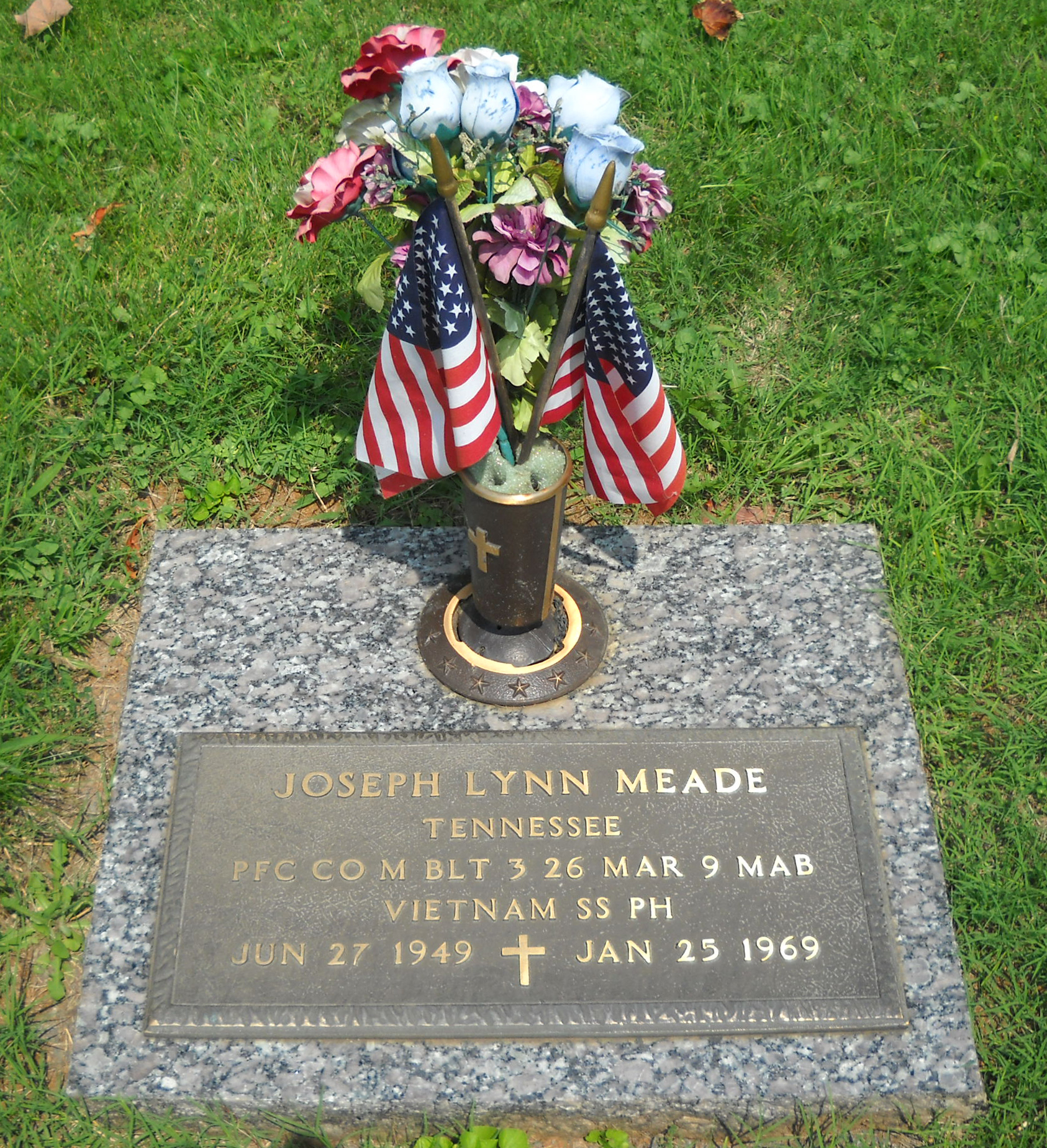 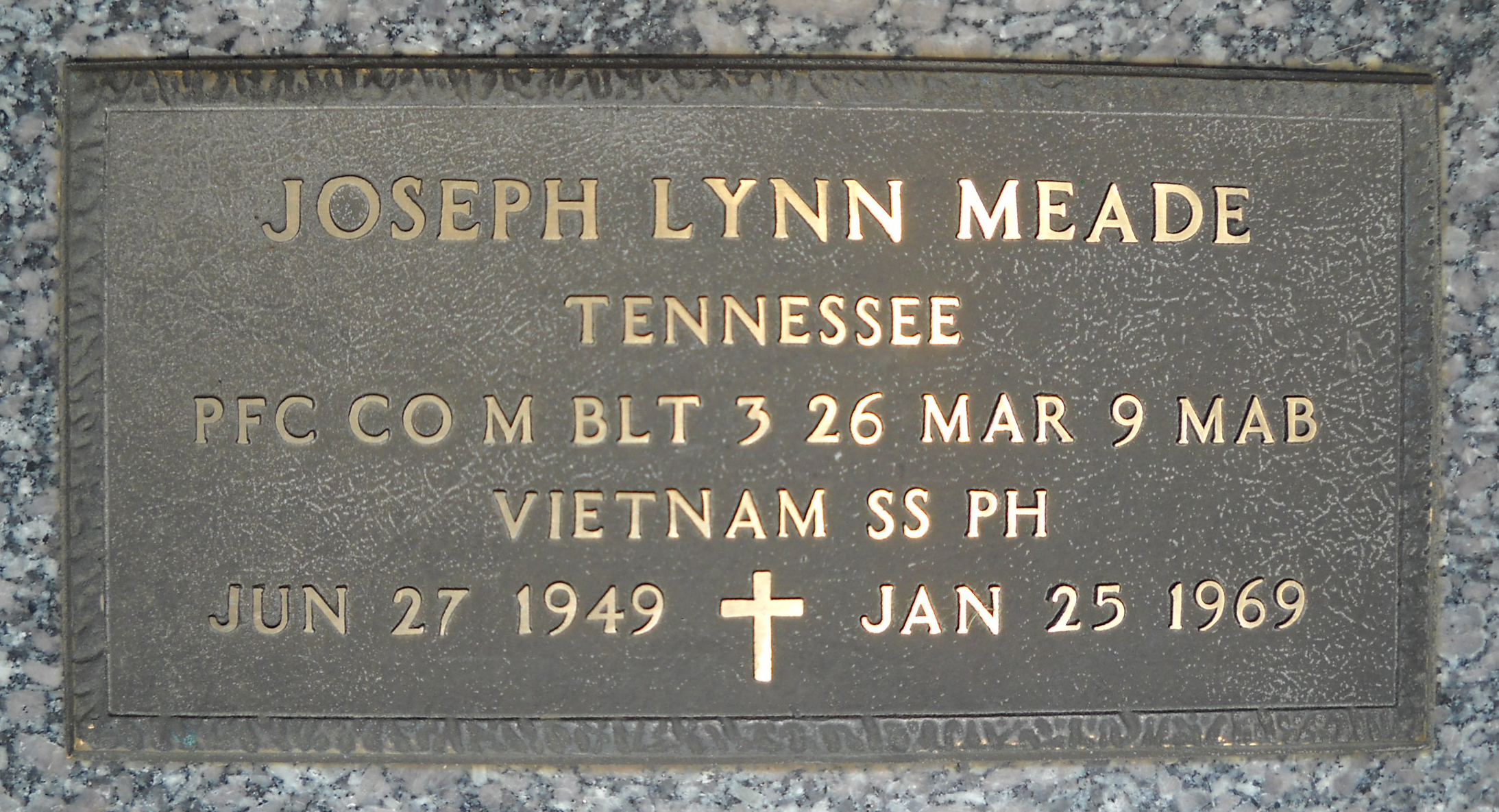