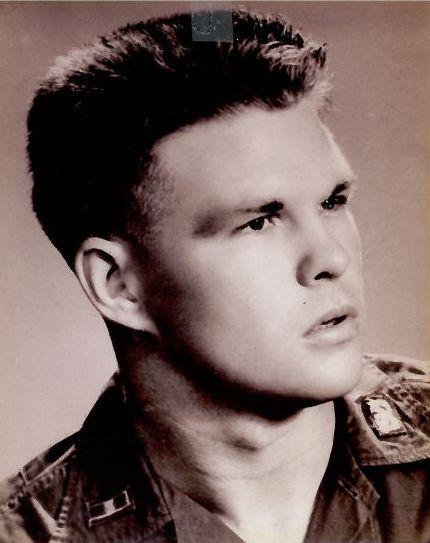 “I flew firefly missions regularly with Captain Bryant from mid November 1968 through January 25, 1969 when he was shot down. I had been reassigned but still with the 334th AHC with Captain Bryant’s return and did not have another opportunity to fly with him.  I believe his “Crazy Joe” moniker came from his aggressive nature, one that served our firefly team well.  I can share one mission memory with you, it’s a positive memory that I hold to this date. We were called to a location to search for two LRRP/Rangers who became separated from their team after insertion when the team was ambushed. We were able to locate the two Rangers after a short search using our light to illuminate the area.  We located both men concealed in a bomb creator.  With hand motions — we had no radio communication with them — they signaled they were being fired upon from a tree line to their immediate front.  Captain Bryant immediately lowered his Cobra and hovered at about twenty feet directly above the two Rangers and fired his mini-guns into the tree line suppressing any aggression from that area.  As we provided cover the two Rangers were plucked from the ground using harnesses suspended from an additional helicopter called to the scene.  The Rangers were flown back to their base, a twenty minute ride, suspended from that harness.  Quite the sight to see.  The LRRP/Ranger company was so pleased with our effort that they wanted to meet our team and thank us personally.  A group of us flew to Long Bien the next day for the meet.  We were rewarded for our effort with LRRP rations a ready to eat meal and a treat from the C-Rations were normally consumed.” -Submitted by Dale Dailey 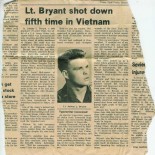 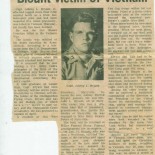 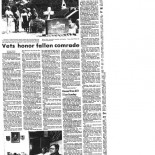 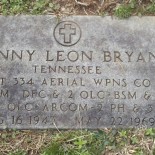 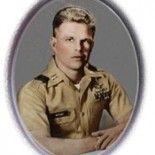 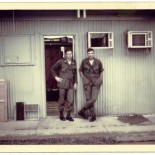 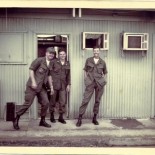