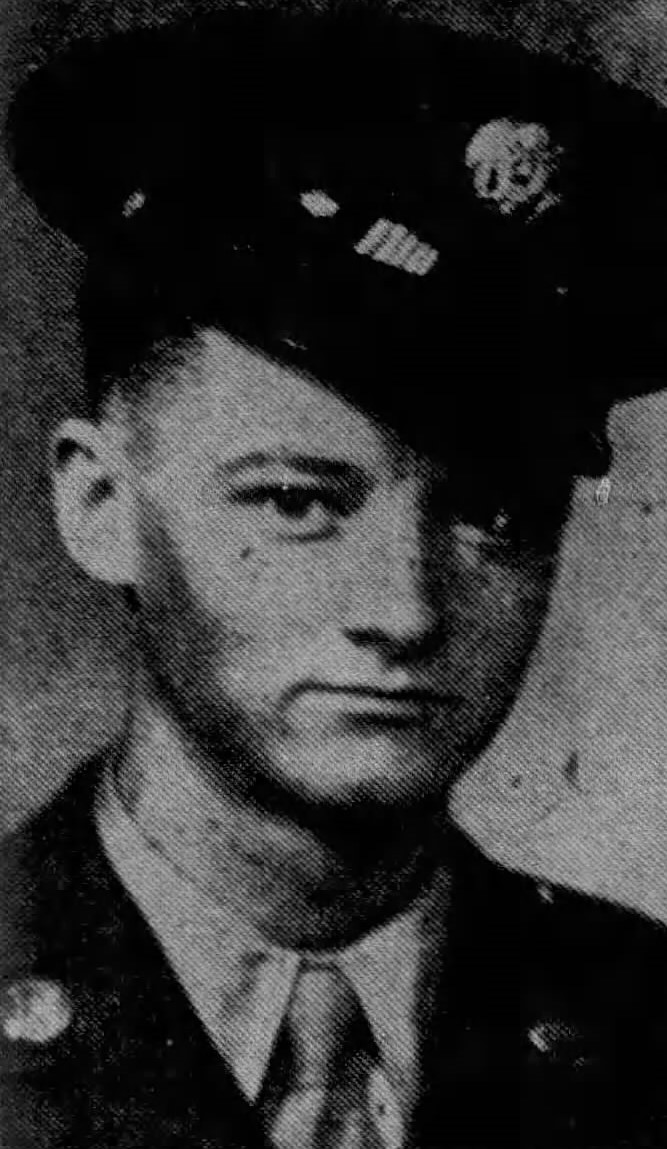 Johnnie Bluford Cope was born in Tennessee in 1924, the son of Davis Lucky Cope who died in 1923 and Sallie Constant Mitchell who died in 1938. He made his home with his sister Julietta Cope on 1701 West 49th Street.

Private First Class Johnnie B. Cope was assigned to the 751st Tank Battalion. In April 1945 the 751st was supporting the 10th Mountain Division in the final offensive of the Italian campaign. The 751st was the first armored unit to enter the Po Valley.

PFC Cope was killed in action on 18 April 1945, and was interred in the Florence American Cemetery, Florence, Italy, at H,7,10.

In 1990 me and my wife traveled to Italy. We first went by taxi to his original burying place-found he had been moved to his present resting place. Taxi took us there. A beautiful cemetery with 5 thousand US soldiers. The two US soldiers walked us to Uncle Johnnie’s grave. I have never felt such a warm spirit. We made several pictures. We returned home and told my mother (sister). She was so happy.
–Submitted by his nephew, Gentry Barnes

The Chattanooga Daily Times, 20 May 1945
Killed in action was Pfc. Johnnie B. Cope, brother of Julietta Cope, 1701 West 49th Street, and son of the late Mr. and Mrs. Davis Cope, McMinnville, Tenn. Pfc. Cope was killed in action with a unit of the 751st Tank Battalion in northern Italy on April 18, the War Department informed relatives. Overseas 21 months, he had participated in the North African campaigns before going to Italy, where he took part in establishing the Anzio beachhead. Awarded the Purple Heart medal he was killed approximately two weeks before surrender of German forces in Italy.
A former employe of the Standard-Coosa-Thatcher Company, he began army service by three sisters, Julietta Cope with whom he made his home; Mrs. Cyrena Barnes, Smithville, Tenn.; Drophia Cope, Soddy; two brothers, Pfc. Kelly Cope, recently returned from two years’ duty overseas, and Luther Cope of East 49th Street. 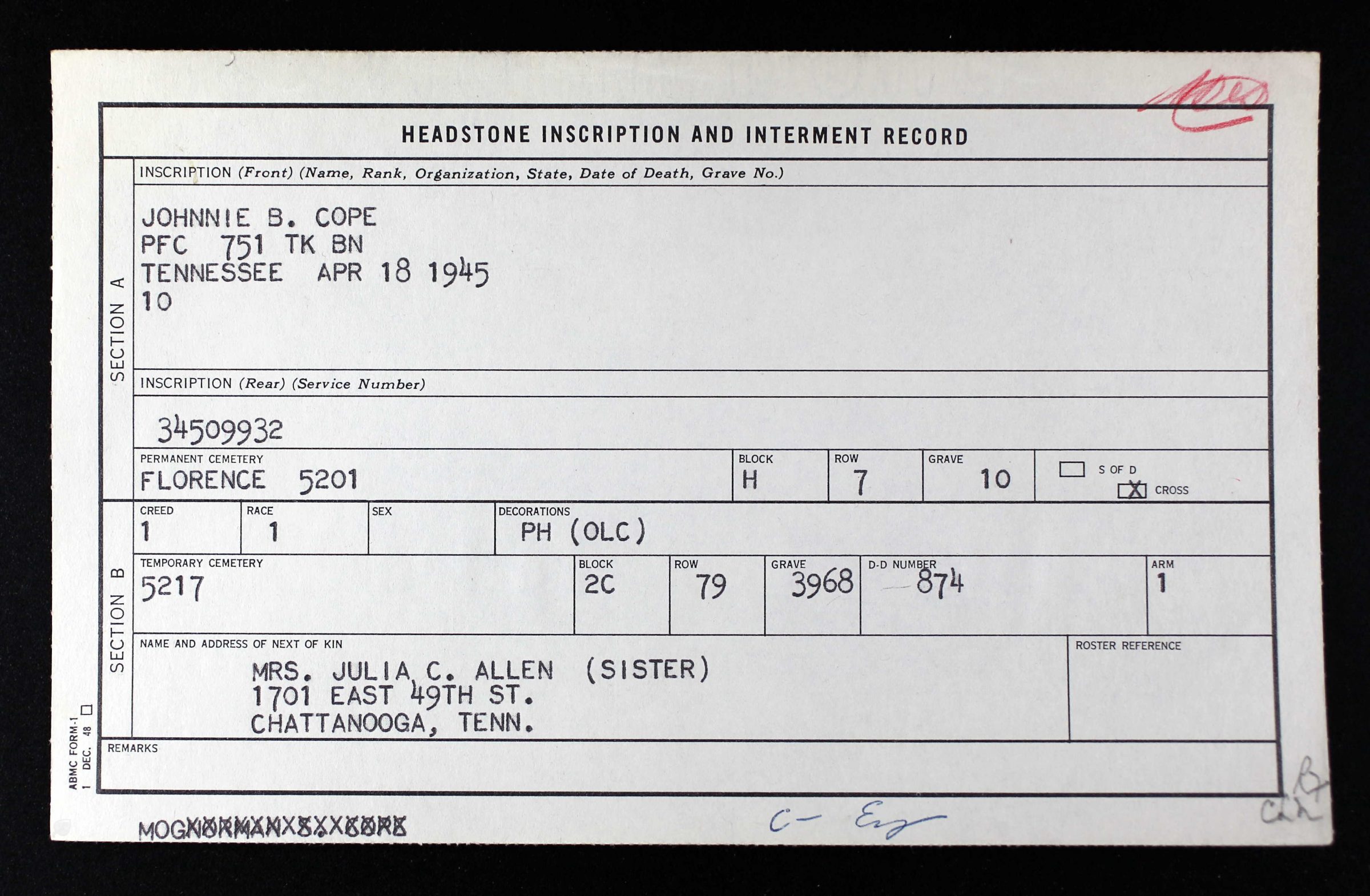 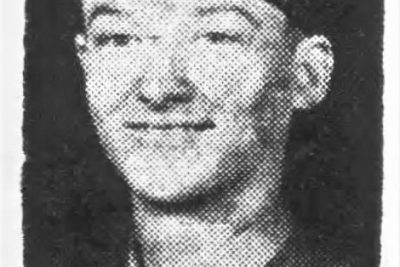 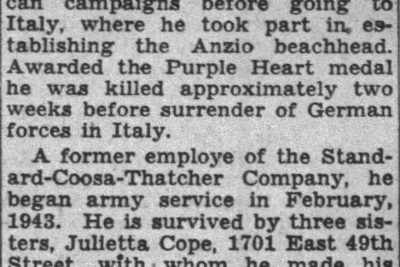