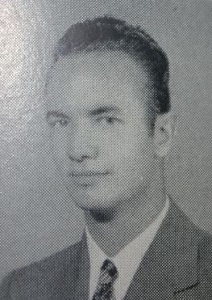 Aircraft B-24H, Serial number 42-7474, nickname Satan’s Flame, was last seen losing altitude with one or more engines on fire. At around 9,000 feet, combat with enemy fighters was still in progress. Three to four parachutes were reported seen at 10.18 hours. The aircraft crashed in the North Sea. 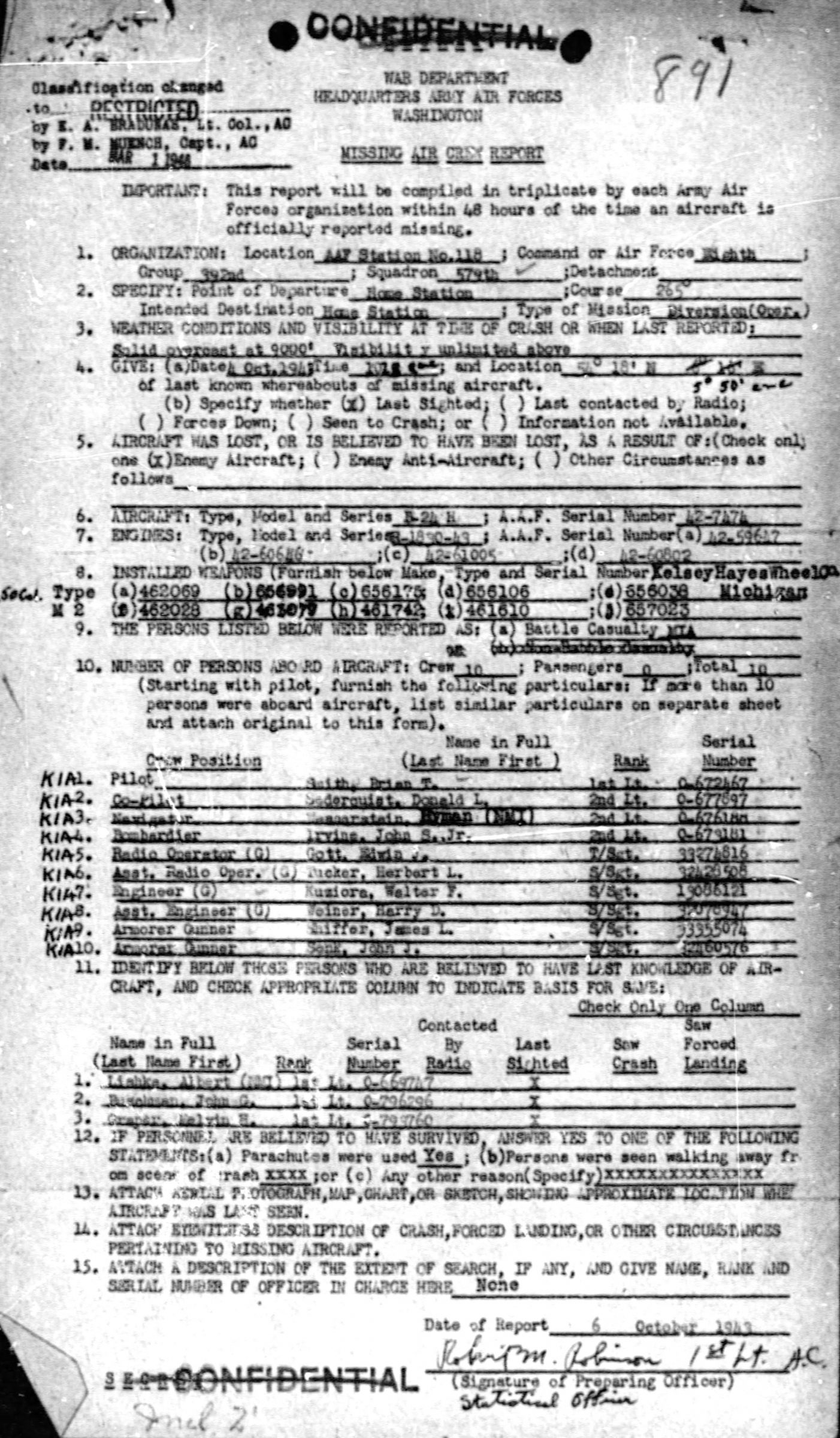 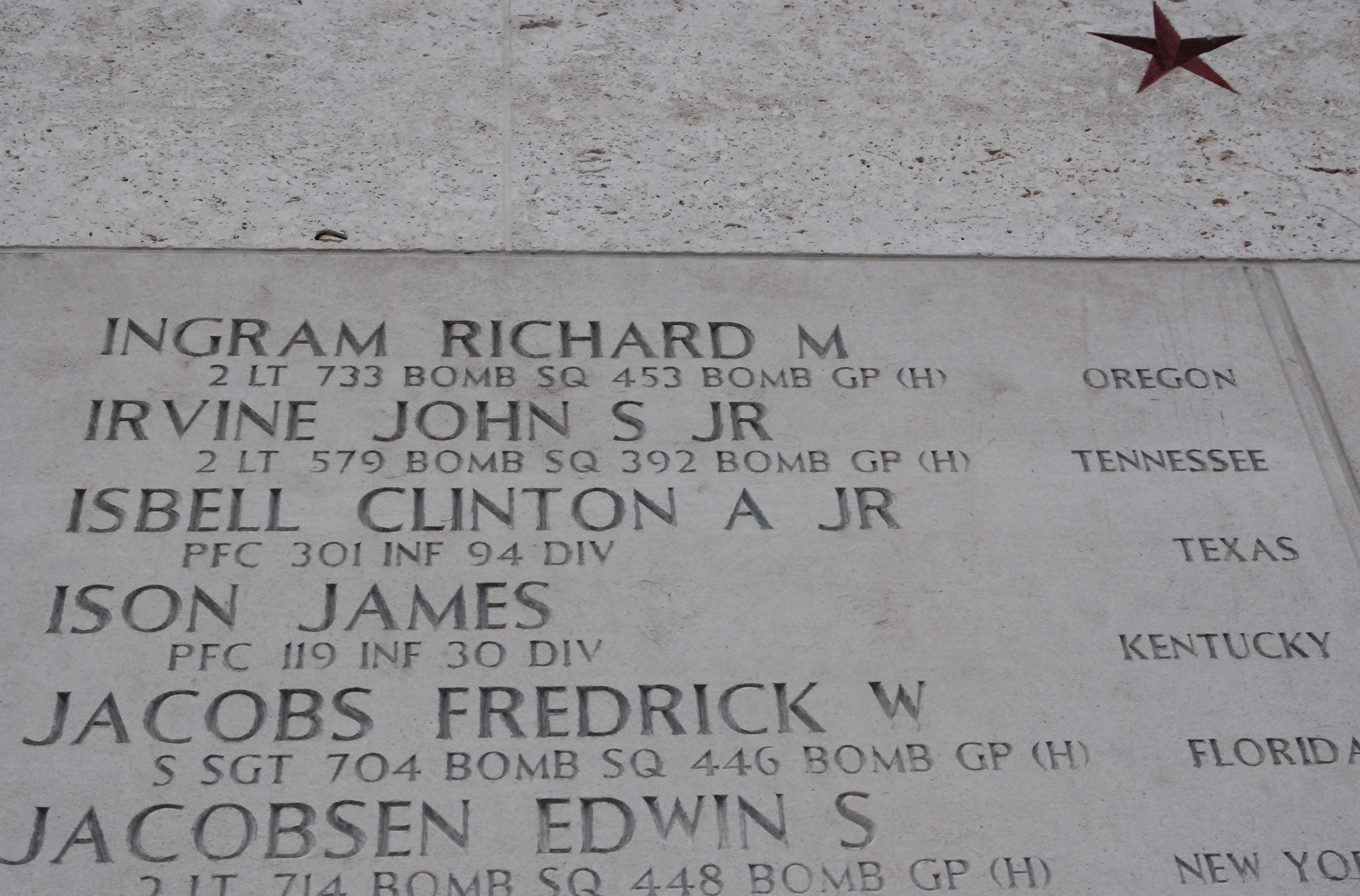