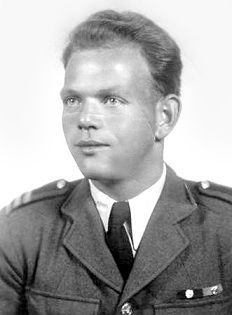 Marianne Taylor, Daughter
mat100@comcast.net
8237 Yale Drive, Jonesboro, GA 30236 USA
I am sure my father was a great man, he was from Czechoslavakia. He came to the USA after being in the military in his country. He became a US citizen & joined the Army, was sent to Vietnam. He never came back home. I would have loved to meet him. I have just recently met his brother and sisters.
Saturday, November 13, 2004 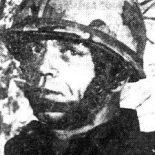