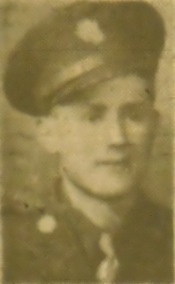 John was born in Red Hill, Mitchell County, North Carolina on 9 May 1922. He lived with his foster parents, aunt and uncle, Mack and Ethel Garland Wiseman in the Conklin Community of Jonesborough, Tennessee. He attended three years at Lamar High School and worked as a farm hand before enlisting in the United States Army on 4 November 1942.

John completed basic training at Camp Adair, Oregon with the 104th Infantry “Timberwolf” Division and was assigned to Camp Hyder, Arizona as a Camp Headquarters messenger. After this, he was assigned to Company I, 415th Infantry Regiment, 104st Infantry Division and deployed to Europe on 27 August 1944. His unit arrived France on 7 September 1944, they organized and assembled at Manche, France before heading into combat. On 23 October 1944 they moved into defensive positions near Wuestwezel, Belgium where the division was attached to the First Canadian Army. On 26 October 1944, he and his unit engaged the Germans in what’s known as the Battle of the Dykes. John was killed in action on the first day of this engagement at Achtmaal Village, Zundert, Netherlands. He was 22 years old and participated in two unit campaigns, Northern France and the Rhineland. John is interred in the Henri-Chapelle American Cemetery, Plot F, Row 4, Grave 42 at Liège, Belgium.

John was the youngest son of John Reuben Garland and Polly Pansy Bailey of Red Hill, North Carolina. His mother sadly passed away the day after his birth on 10 May 1922 due to birthing complications leaving his father with five children. John’s older brothers Frank and Jack Garland also served in the United States Army during World War II. He also has a memorial marker at Mt. Wesley United Methodist Church in Telford, Tennessee that rests at the foot of Mack Wiseman’s grave. 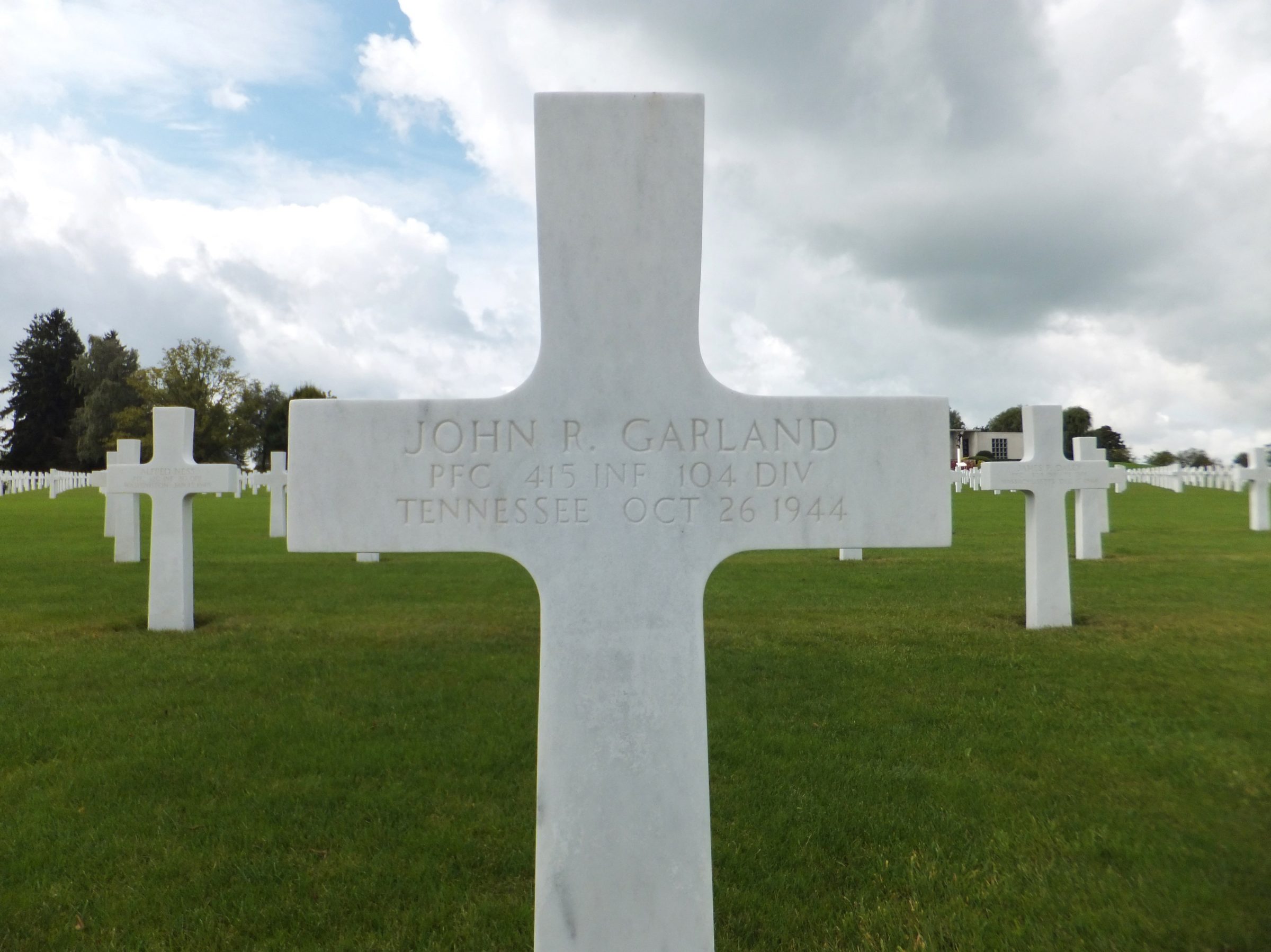 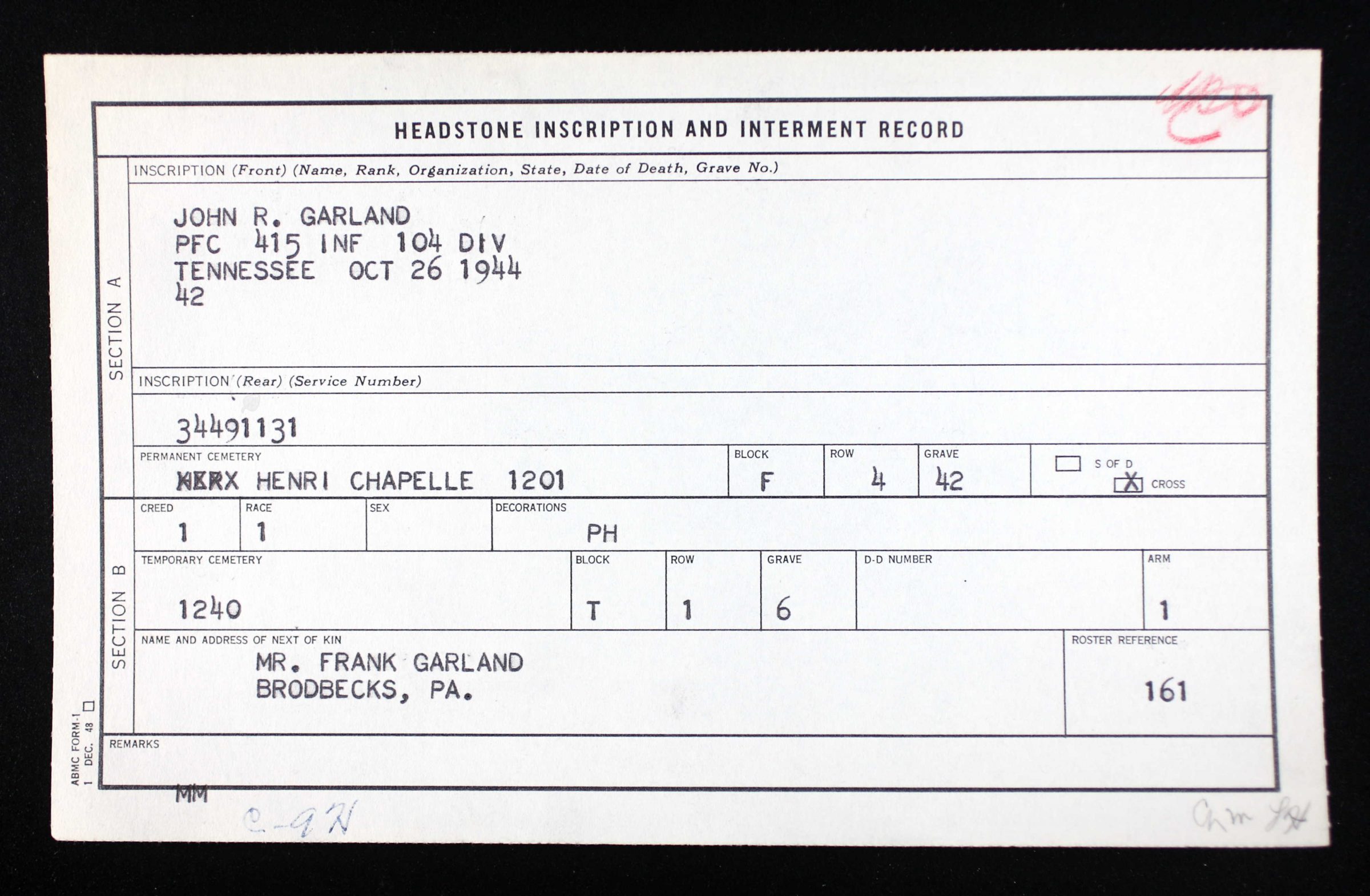