Aircraft B-25J with serial number 42-28099 was on a mission to Barge Sweep, North Coast of Ceram. 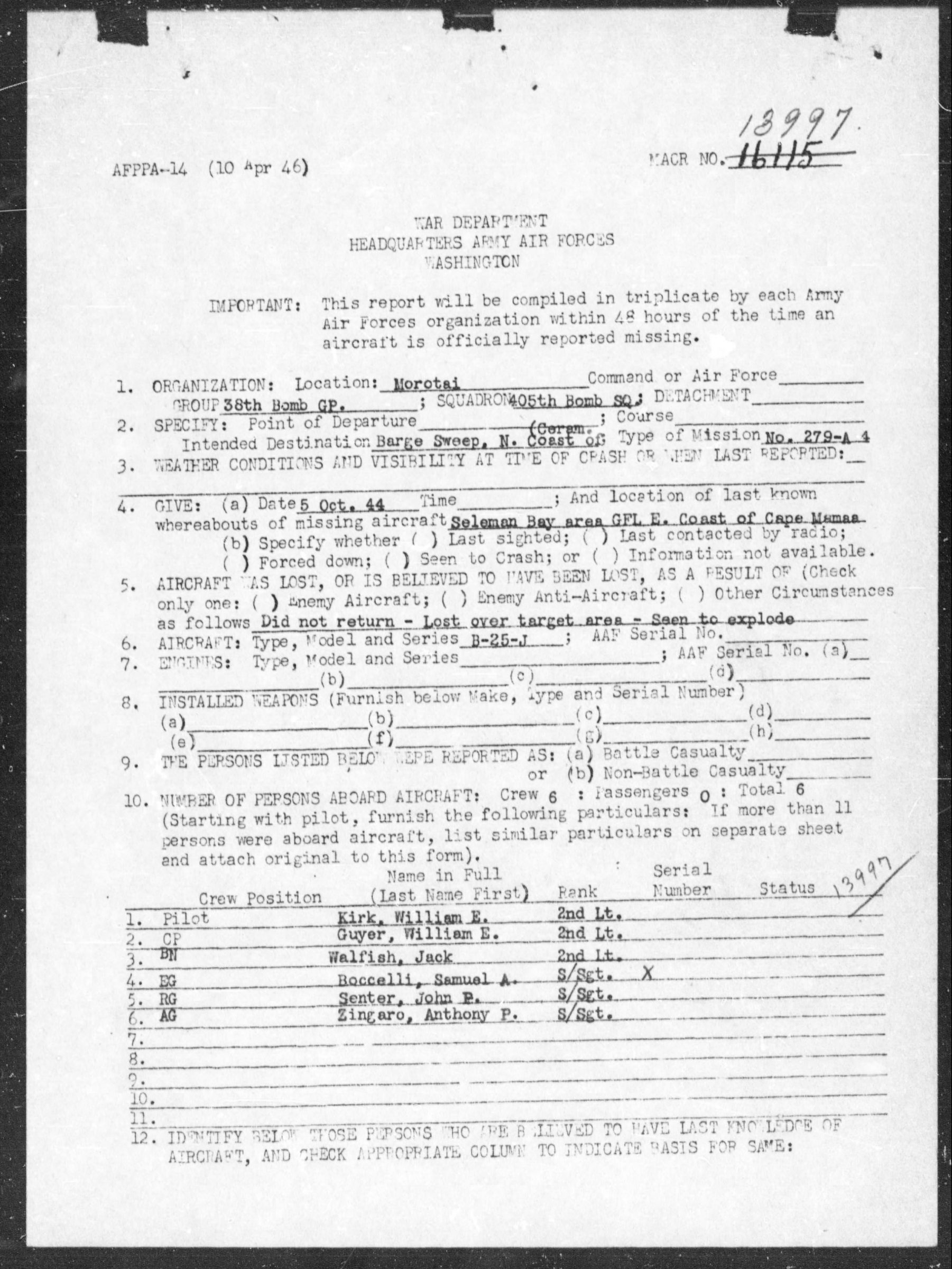 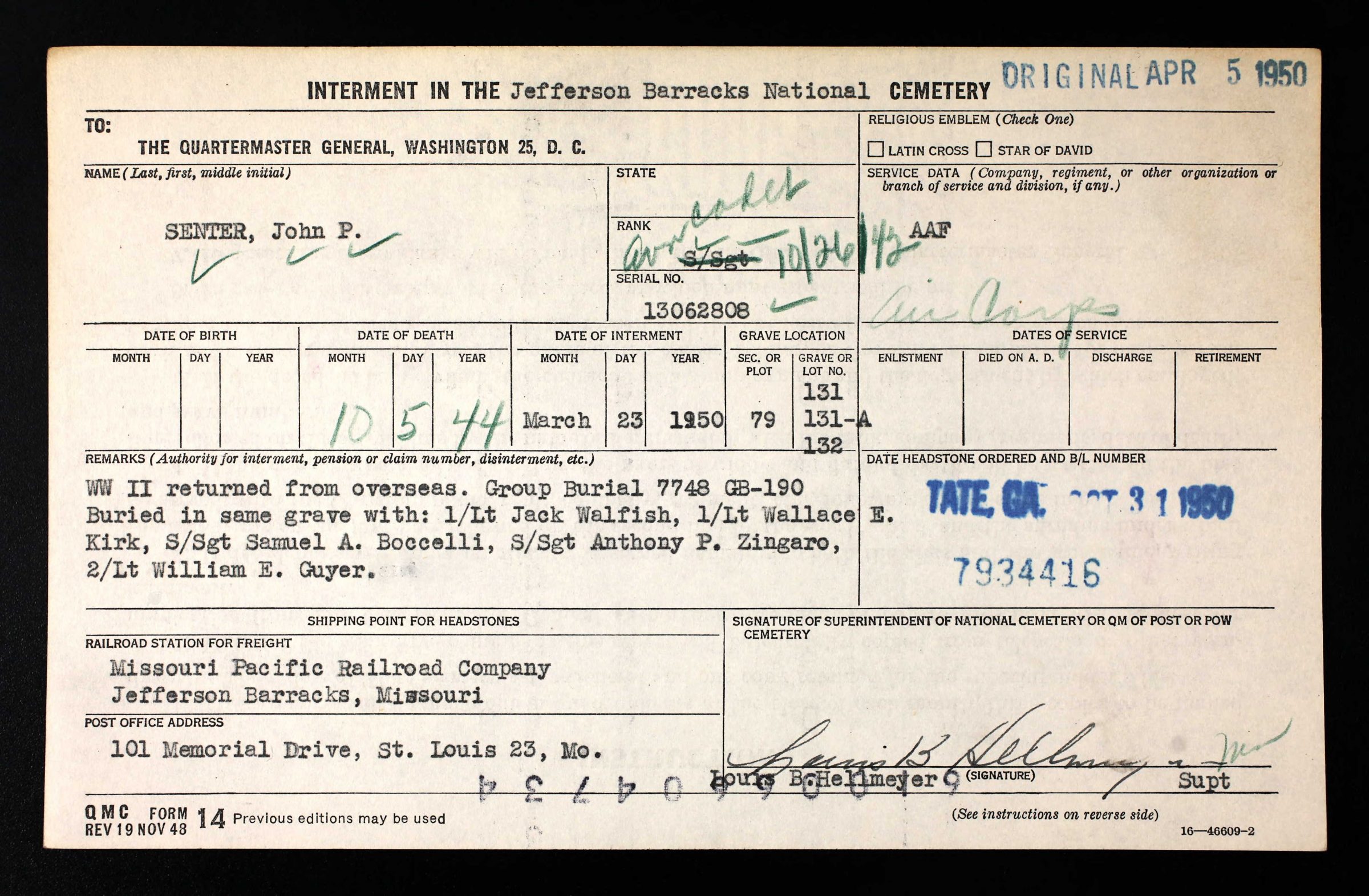